Online retailer Amazon is the cheapest place to buy toys such as Lego, LOL Surprise! dolls and Peppa Pig this Christmas, new Which? research has revealed.

We compared a basket full of the most popular toys, from dolls and baby walkers to building blocks and card games, across four of the UK’s biggest toy retailers.

Here, we explain just how much you could save by shopping around, plus whether there’s any truth to the rumours about toy shortages this Christmas.

Where can you find the cheapest Christmas toys?

To find out where you can buy the cheapest children’s presents this Christmas, we put together a basket of 20 branded toys – including Barbie, Lego, Nerf, Paw Patrol and Peppa Pig – and calculated their average prices at Amazon, Argos, Smyths Toys and The Entertainer between 18 September and 18 October.

Smyths Toys, meanwhile, was second cheapest and Argos was third.

Here’s how the different retailers compared: 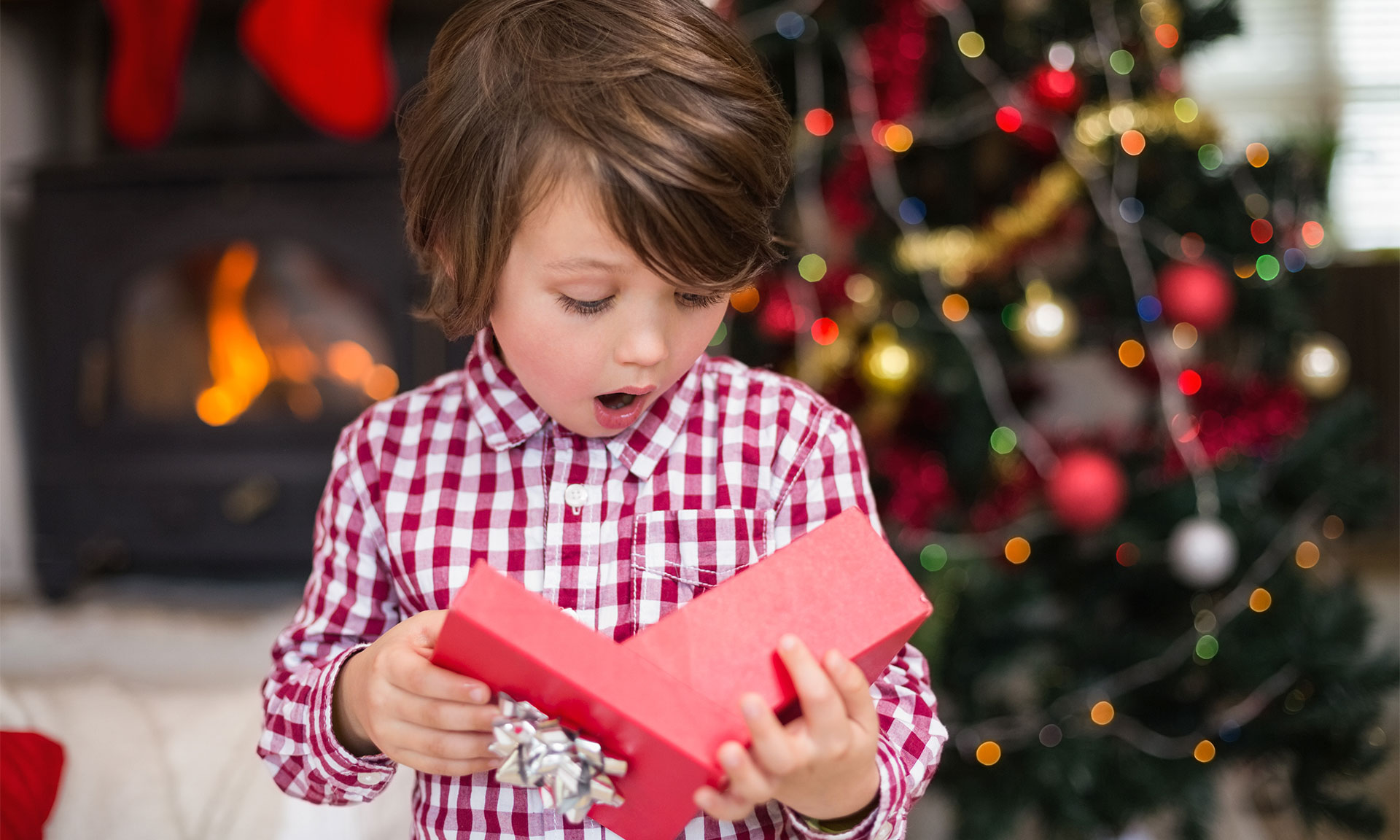 Which toys had the biggest price differences?

Amazon was the cheapest retailer for 14 of the 20 toys we looked at. By contrast, the Entertainer was the most expensive for nine of them.

And there were big differences in price between individual toys in different shops. For example, the Lego City Fire Rescue Helicopter and Motorbike Toy cost £15 on average at Amazon and £25 at The Entertainer.

However, there were some toys which didn’t vary much in price across different shops. The VTech Baby Peek-A-Book Bear was around £17 on average at all four stores.

Of course, price is just one factor when deciding where to buy from: we’ve also surveyed shoppers about their overall experiences, including customer service and range of items, to find out the best baby and child shops.

We all know retailers like to discount their products in various sales (particularly at this time of year), so if you have time it’s worth checking the same shop over the course of a few days or weeks to see if the price drops.

The Lego Star Wars Imperial TIE fighter toy varied the most in price during the period we looked at, fluctuating between £25 at its lowest price and £34.99 at its highest on Amazon. That’s a 40% change in price in the space of a month.

The Fisher-Price Rock A Stack Brilliant Basics also varied by 39% at Amazon – between £7.16 and £10 – across the same period. 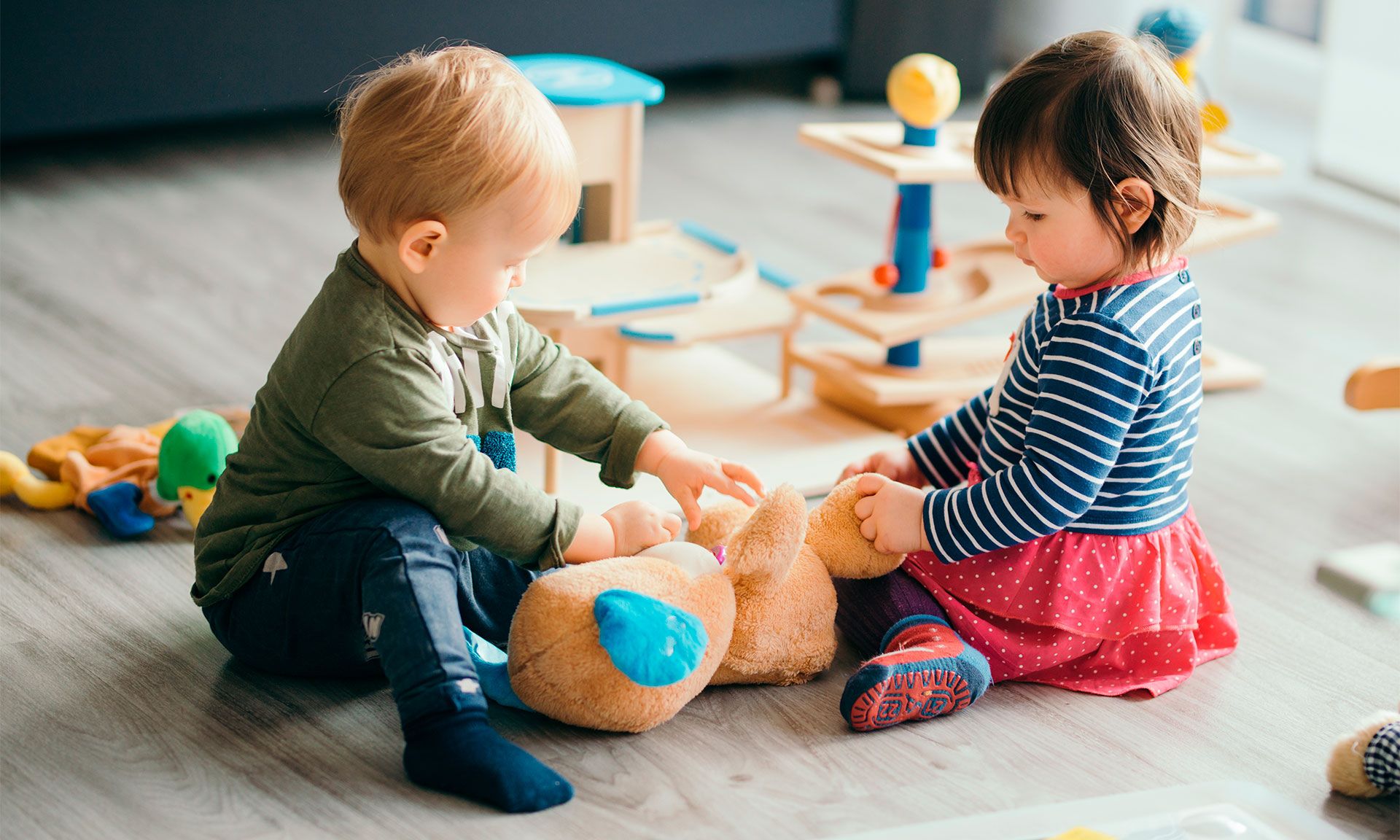 Should you buy toys from the supermarket?

We wanted to find out how the supermarkets compared to the big toy stores when it comes to price, but they didn’t sell all 20 toys in our Christmas basket.

Two of the biggest supermarkets in the toy market are Asda and Tesco, according to industry data. The two supermarket giants sold just three of the toys we looked at – the Barbie Travel Doll and Accessories Set, the Lego Friends Heartlake City Organic Cafe and the Peppa Pig Peppa’s Family Figure.

All three of these popular toys were still cheapest at Amazon (£47.58 on average), even when the supermarkets were factored in. Asda (£54.10) came in third out of the six stores for the overall average price of these three toys and Tesco was the most expensive at £58.

Is there really a toy shortage?

With the shortage of lorry drivers, continuing covid-related supply chain issues and congestion at our ports, there have been plenty of warnings about shortages this Christmas.

One in four of the 2,000 UK adults Which? surveyed in October said they were concerned about shortages of Christmas toys and gifts, with 14% already having bought some and 32% planning to buy earlier than normal.

This is backed up by figures from Barclaycard, showing that online sales at toys and children’s products retailers were up by 38% in October compared with pre-pandemic levels.

We found no issues with stock or supply when we conducted our pricing research last month. However, Gary Grant, founder of The Entertainer, warned earlier this week that while stocks are fine at the moment, this could change in the run up to Christmas – particularly if there’s a burst of activity around Black Friday.

So if you (or your children) have your hearts set on a particular toy, it’s probably a good idea to buy it sooner rather than later.

How to get the best price when shopping for toys

With rising inflation meaning a squeeze on household spending power, being a savvy shopper is more important than ever. Here are our top tips for getting the best price this Christmas:

There’s even more detail on these – and a host of other expert tips – in our guide on how to get the best price when shopping online.