Our carefully selected Nintendo Switch deals will save you time searching, as well as money. We’ve checked scores of retailer deals, and analysed previous discounts, to pick out the deals that will help you avoid overspending.

We’ll be updating this page regularly with new Nintendo Switch deals, so keep checking back.

Please note that Which? has previously identified an issue some consumers have experienced with Nintendo Switch consoles. To find out more, go to Nintendo Switch Joy-con drift problem. 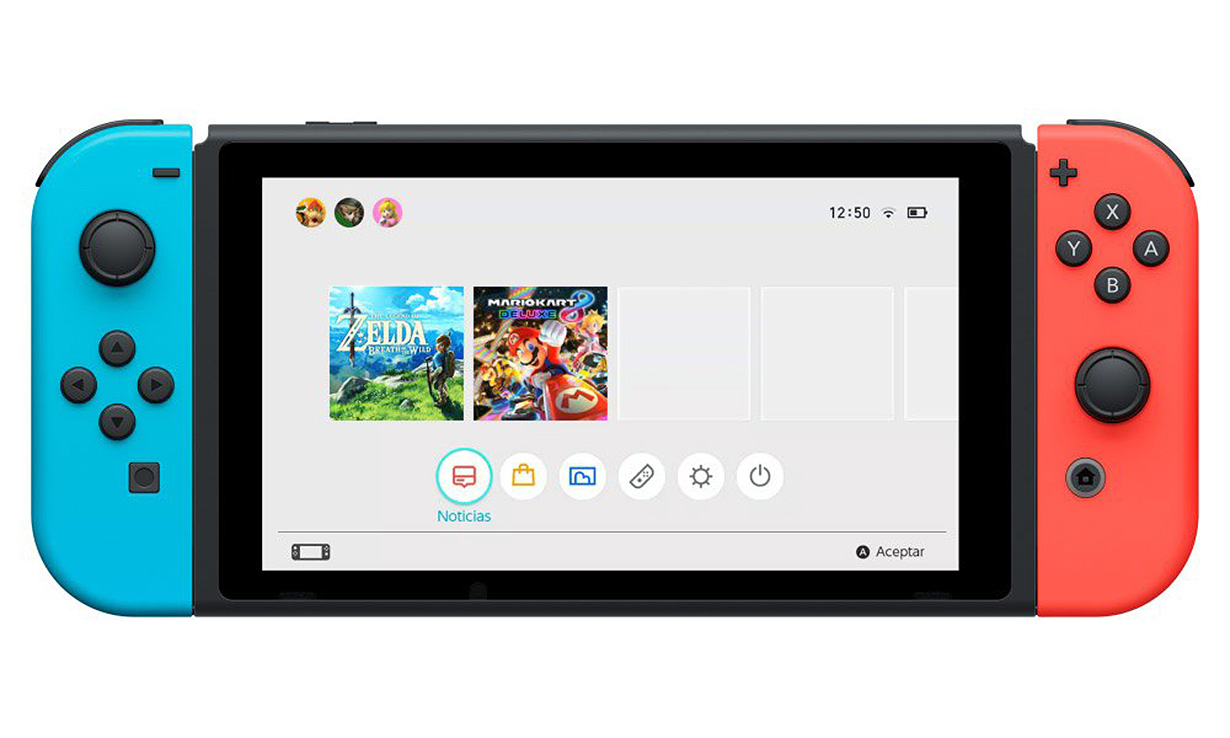 We’ve scoured through all the Christmas Nintendo Switch bundle deals, and these are the best savings you can make right now:

There aren’t too many deals on games worth shouting about so far, but these two deals first came up on Black Friday and have continued post-Christmas:

Looking for more deals? We can help. These are deals on products that have been tested at our lab, plus the prices have been checked by our experts. This means you can be confident you’re getting a genuine, good deal.

Looking for a specific product?

How to recycle your old Nintendo tech

If you’re upgrading from another console to a new Nintendo Switch, you might be wondering what to do with the old one.

Nintendo’s advice on how to dispose of your old Nintendo consoles is to check where your nearest recycling point is with your local authority and take it there to be recycled, along with any other electronics you no longer need or want.

Electronics such as Nintendo games consoles cannot be disposed of in your general household waste or kerbside recycling.

See all our expert advice on how to recycle electrical items.