Simple changes in supermarket packaging are helping save thousands of tonnes of plastic from landfill.

Today is World Consumer Rights Day, and it has the theme of tackling plastic pollution. To mark the occasion, we can reveal six ways supermarkets have changed their packaging to reduce plastic.

Which? research over the past few years has revealed the extent to which many supermarkets could (and should) do better on plastic packaging, with nearly 50% of packaging not being easily recyclable.

While there’s still an awful lot more to be done, we’ve rounded up our favourite examples of positive changes supermarkets have made over the past year or so to tackle plastic pollution.

Find out more: what are supermarkets doing about plastic?

Multicoloured ready meal trays and oblong-shaped cheese are just some of the simple ways supermarket packaging has changed recently to reduce plastic waste. How many of these new types of packaging have you spotted in your grocery shopping?

In total, more than 2,000 tonnes of plastic a year have been saved from landfill or incineration through these simple and creative solutions alone.

There are plenty more out there too, so it’s worth keeping an eye on the products you buy regularly to see how their packaging is starting to shift.

Find out more: how to recycle 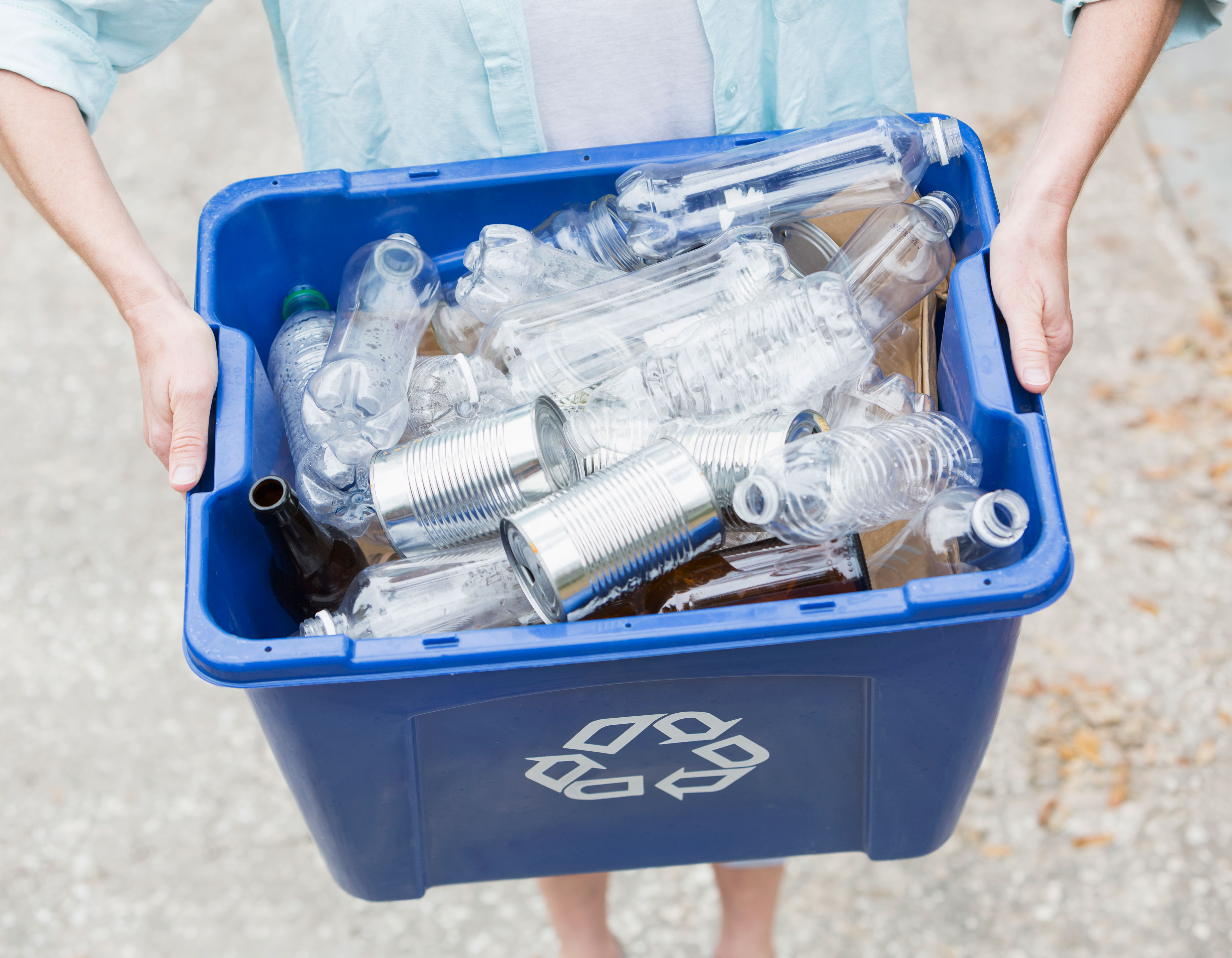 The problem with grocery packaging

Which? has investigated the recyclability of both own-label and branded grocery packaging, as well as toiletries. Some of the issues uncovered, such as the ones above, have been easy to solve. Others were harder, such as how to keep crisps crunchy without using a hard-to-recycle composite material.

Despite the simple changes above, there’s still much more to be done. Waste charity Wrap has called for urgent action on making flexible plastic packaging widely recyclable in the UK and better development and investment in new technologies for sorting and processing plastic packaging. It has also highlighted the use of some particularly problematic packaging, such as the polystyrene in multipack yoghurts.

Which? is calling on the government to make recycling labels on food packaging mandatory, simple and clear, enabling shoppers to know exactly how to dispose of packaging on the products they consume.

World Consumer Rights Day was inspired by John F Kennedy, former President of the United States, who sent a special message to US Congress on 15 March 1962, in which he formally addressed the issue of consumer rights. He was the first world leader to do so.

This year’s World Consumer Rights Day is themed on Tackling Plastic Pollution. Consumer organisations will be showcasing how consumers around the world are demanding change from governments and businesses.

What’s the best way to carve a pumpkin?