The strategy sets out plans for the government to meet targets to reduce harmful air pollutants. This includes particulate matter produced from stoves, which it pledges to cut by 30% by 2020, and 46% by 2030.

As well as addressing multi-fuel and wood-burning stoves, the strategy also aims to tackle pollutants from transport and agriculture.

Read on to find out more about what the strategy means for you as a stove owner, and visit our page on stoves and pollution for advice on how to reduce pollution from your stove now.

Clean Air Strategy and stoves: what you need to know

According to the government report, burning solid fuel (such as wood and coal) currently produces 38% of the UK’s emissions of particulate matter. But there is lots that can be done to reduce this, such as not burning wet wood or ‘dirtier’ fuels that contain large amounts of sulphur.

Although launched today, the strategy is still in draft form and will be out for consultation until 14 August 2018. Findings from this will feed into the final long-term strategy that will be published in March 2019.

If the plans do go ahead as currently set out, there are three main areas that will affect stove owners or those looking to buy one:

1. Limiting the sale of polluting fuels

The government plans to bring into force legislation that will mean only the more efficient fuels will be on sale. This will include reducing the amount of wet wood on sale, or it only being bought to be seasoned at home, which means being left to dry (a cheaper way to buy fuel for your stove).

It also plans to restrict the use of bituminous house coal and high-sulphur smokeless fuels. There is already a limit in Smoke Control Areas on burning fuel containing more than 2% of sulphur. It plans to extend this nationwide and ensure that there is more clarity around the sulphur content of fuel when sold.

In addition, it will push for innovations with developing and producing less-polluting fuels.

For more information on what fuels are the most and least efficient, visit our guide to using a log burner or multi-fuel stove. 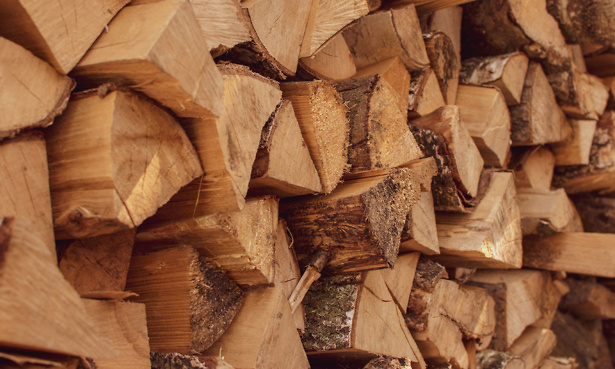 2. Only the ‘cleanest’ stoves on sale

The EU has stipulated that by 2022 all stoves must be at least 80% efficient. The government will work with industry to ensure that this target is met and that appliances are tested in the right way.

According to councils, rules around Smoke Control Areas, such as only burning certain types of fuel, are adhered to with varying degrees. The government plans to create a cohesive national approach, giving councils more power to implement initiatives and legislation. What exactly this will look like isn’t yet clear.

We have a comprehensive guide to buying and using a wood-burning or multi-fuel stove, with everything you need to know about the current rules and how to make the most of a stove, minimising pollution at the same time.

What I can do with my wood burner or multi-fuel stove now?

As it stands today, there are no legislative changes to the way in which stoves are used, and it’s not clear exactly what the government will be doing in each area. We will update our guide to stoves and pollution as we learn more.

Either way, there are things you can do now to reduce pollution emitted from your stove, whether you already own one or are planning to buy one.

It’s widely recognised that burning wet wood produces more pollution and sooty deposits, and is less efficient, as it takes energy to burn off the water first.

Ready to Burn, a new government-backed scheme put into place by Woodsure, sees ‘Ready to Burn’ logos added to wood that has 20% or less moisture content.

To qualify under the Ready to Burn scheme, wood manufacturers must meet certain criteria. Their wood is also tested and verified by Woodsure.

Newly manufactured stoves that meet the Ecodesign legislation, which will be coming into force in 2022, must have higher efficiency levels and meet maximum emission limits.

According to trade body the Stove Industry Alliance (SIA), these stoves are said to reduce potentially harmful particle emissions by more than 80% compared with stoves from 10 years ago.

Some stoves already meet parts of the Ecodesign legislation now. These are labelled Ecodesign Ready. Find out more about Ecodesign stoves and the Ready to Burn logo in our news story.