A recent study exploring the levels of particulates released by residential stoves has concluded that new stoves should be accompanied by a clear health warning.

The warning, issued by researchers at the University of Sheffield and University of Nottingham, comes after the group identified ‘high intensities of PM2.5 and PM1’ released by residential stoves. These particles have been described by the World Health Organisation (WHO) as a serious health risk, capable of penetrating a person’s lungs and entering their bloodstream.

Below, we take a closer look at the findings of the study and Asthma UK and the British Lung Foundation’s thoughts on the research.

If you still want to keep using your wood-burning stove, we’ve also rounded up some tips on how to stay safe.

Which? Best Buy air purifiers – effectively clean the air in your home

Particulate matter is used to describe a mixture of solid particles and liquid droplets in the air – it can be human-made or occur naturally. Particulates are emitted when we burn solid or liquid fuels, hence why they can be linked to a wood-burning stove that you’d find at home.

According to the Department for Environment, Food and Rural Affairs (Defra), inhaling particulate matter can ‘exacerbate lung and heart conditions’. Government advice also states that children, the elderly and pregnant women are ‘more susceptible to the health impacts of air pollution.’

What did the study find?

The study aimed to determine the extent to which particulate matter was emitted indoors by Defra-certified residential stoves.

Sensors measuring PM were placed near 20 different stoves over the course of four weeks – in that time, over 260 uses were recorded. Participants were asked to complete a research diary where they told researchers about the time their stove was lit, the amount and type of fuel used and the duration of use.

In their report, the research team writes: ‘The daily average indoor PM concentrations when a stove was used were higher for PM2.5 by 196.23% and PM1 by 227.80% than those of the non-use control group.’

Put in simpler terms, the team concluded that people inside homes with a residential stove are at risk of exposure to high intensities of PM2.5 and PM1 through ‘normal use.’ 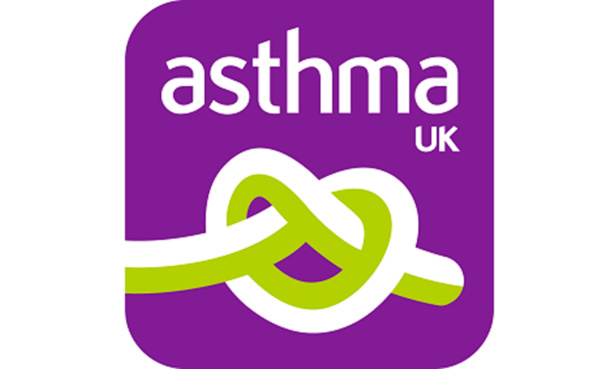 Based in London, Asthma UK and the British Lung Foundation is a British charity dedicated to stopping asthma attacks by funding ‘world-leading research.’

Asthma UK and the British Lung Foundation told us that, as a health charity, its responsibility is to ‘advise the public of the health risks of wood-burning stoves, which is why it recommends avoiding their use where possible, especially if you have a lung condition.’

Sarah MacFadyen, Head of Policy at Asthma UK and the British Lung Foundation, said: ‘We know that burning wood and coal releases fine particulate matter (PM2.5) – the most worrying form of air pollution for human health – which can cause people with a lung condition such as asthma or chronic obstructive pulmonary disease (COPD) to have a potentially life-threatening attack or flare-up.

‘It’s therefore important to consider less polluting fuel options to heat your home or cook with, especially if coal or wood is not your primary fuel source.’

According to a statement issued by Asthma UK and the British Lung Foundation, over a third of local authorities have areas over the [PM2.5] limit recommended by experts at the World Health Organisation (WHO). The charity has urged the government to use the Environment bill to set out ‘new and ambitious targets to reach WHO levels for PM2.5 by 2030.’ 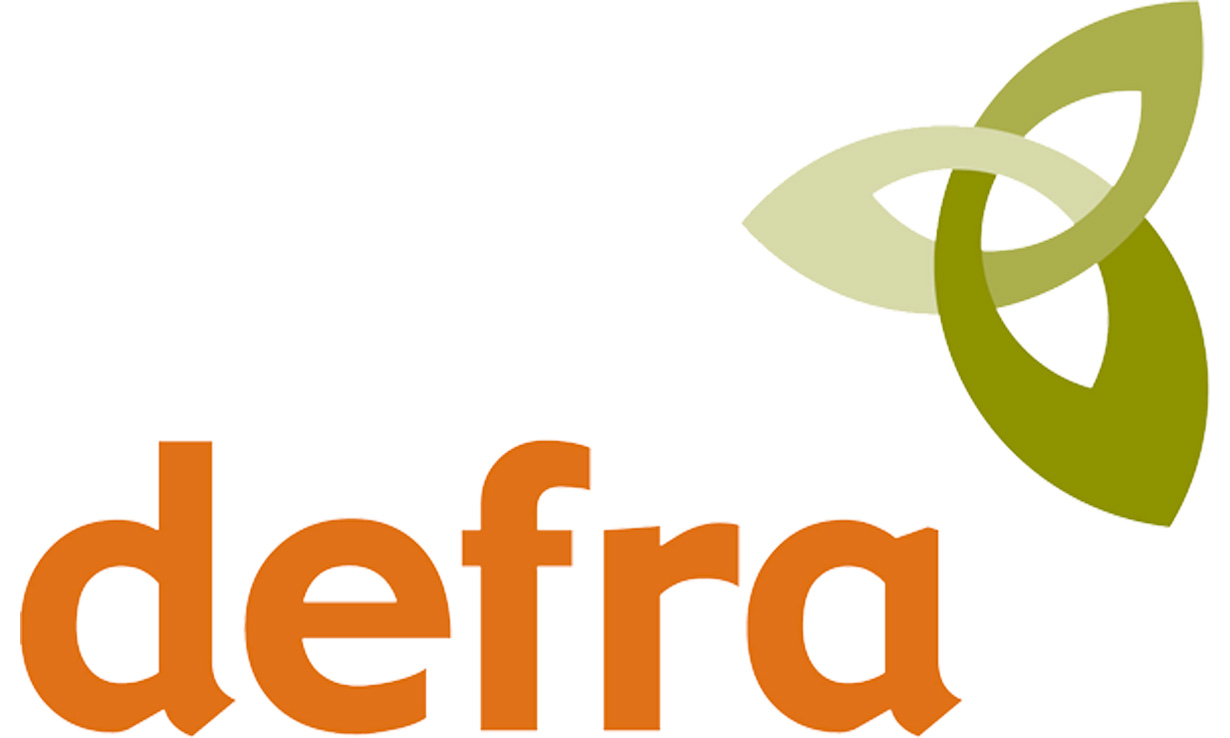 Defra notes that ‘air pollution has reduced significantly since 2010’, with emissions of fine particulate matter down by a claimed 9%. We were told that ‘nitrogen oxide emissions have fallen by 33% and are at their lowest level since records began.’

Speaking to Which? on how the government plans to tackle emissions, a Defra spokesperson said: ‘We know there is more to do, which is why we are phasing out the sale of coal and wet wood for domestic burning – a major contributor to the UK’s emissions of fine particulate matter – and making it easier for local authorities to tackle emissions from domestic burning through our landmark Environment Bill.’

The government will be phasing out the sale of house coal and wet wood from May this year.

How to stay safer when using a wood-burning stove

Have it installed correctly

Assuming you have plans to add a wood-burning stove to your home, make sure it’s installed by a trusted professional.

It’s also a good idea to have the stove inspected every year – they’ll look out for cracks or faults and check that the location of the stove is still suitable.

From 2022, new rules for minimum efficiency levels are coming into force. The Stove Industry Alliance (SIA) is currently working with manufacturers to create Ecodesign stoves that will meet the new criteria. In theory, these Ecodesign stoves should produce fewer harmful gases. 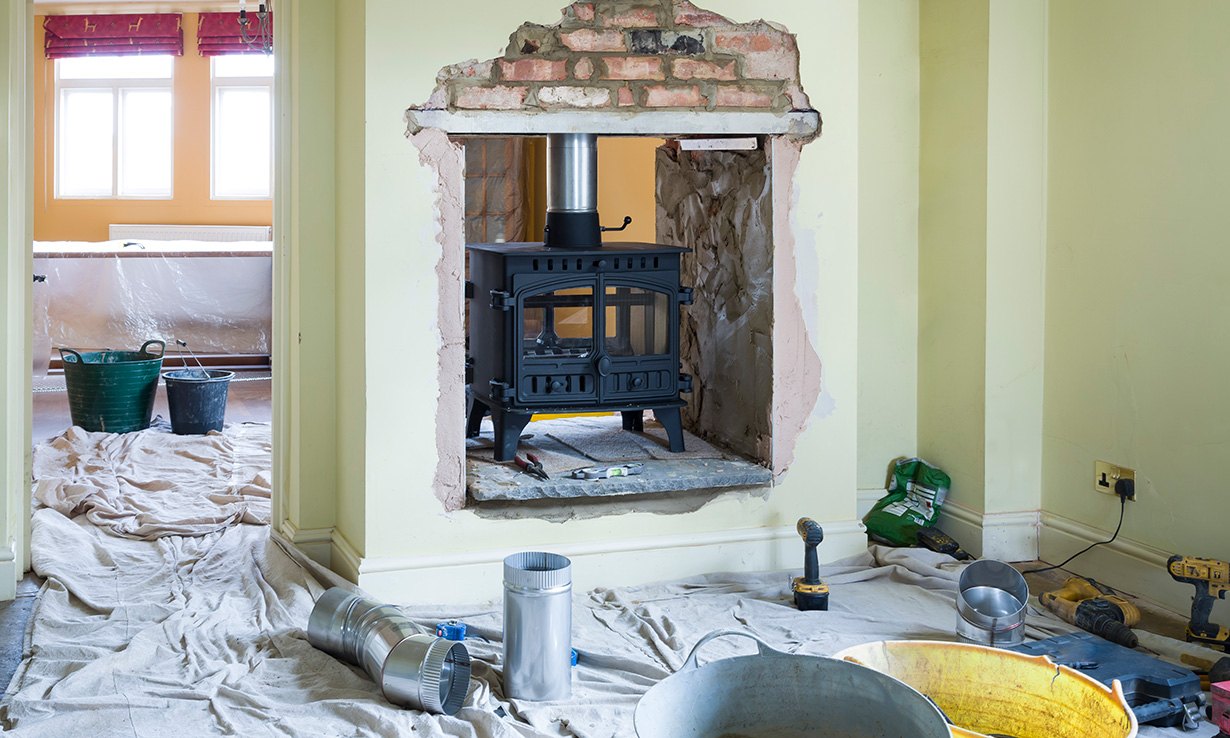 Check the space around the stove

A wood-burning stove generally heats a larger space compared to a fireplace. With that in mind, consider how you’ll protect the area surrounding the appliance. Investing in a heat shield could be a good idea.

Make sure the area is well ventilated

A spokesperson from Asthma UK and the British Lung Foundation told Which? that people spend ‘up to 90% of their lives indoors and 60% of that time at home’.

Exposure to pollutants needs to be controlled and adequate ventilation around a wood-burning stove is crucial. You should therefore try and maximise ventilation by opening nearby trickle vents or a window if you need to. In some cases, you may need to have a vent added to your home, especially if you have a high-wattage stove. 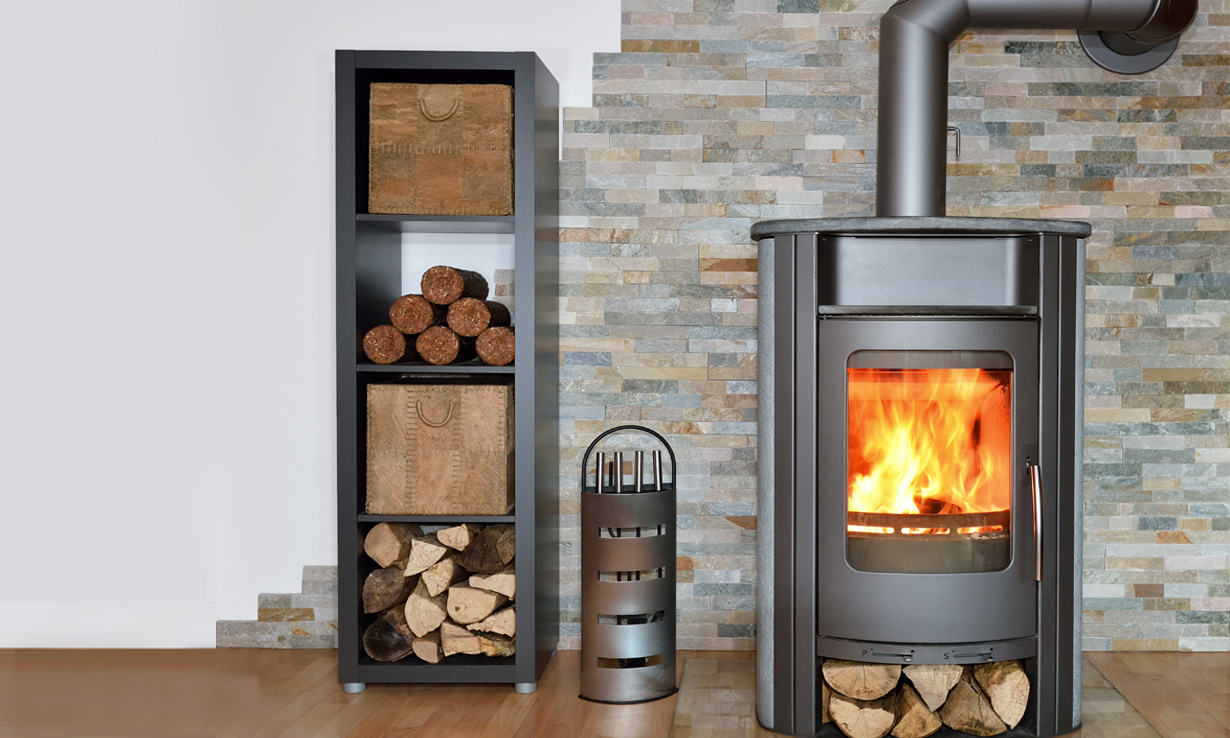 If you don’t clean your stove from time to time, waste material could build up inside the appliance that increases the amount of smoke produced. A thorough clean can also improve the stove’s effectiveness, saving you money in the long term.

A soft brush and a damp cloth are all you need to clean your stove’s exterior. If soot has built up on the glass door, you can banish that too and check that the hinges of the door are secure at the same time. Make sure you wear gloves while you’re cleaning.

If you’re emptying out the ash from your wood-burning stove, try using a small spade to scoop up all the waste. Avoid using a plastic bucket as the heat trapped underneath layers of debris could melt it. You’ll obviously want to wait for the inside of the stove to cool before you get to work.

The stove pipe can become lined with tar over time from regular use. To prevent a build-up of waste, you can either tackle the job yourself (ideally using a wire brush) or hire a professional.

Asthma UK and the British Lung Foundation told us that burning wet or unseasoned wood is ‘especially polluting and harmful’, which is why dry kiln-dried wood is the preferred alternative.

Air purifiers in the Which? test lab

Our expert lab tests prove that using an air purifier in your home will reduce the number of pollutants in the air, such as dust, pollen and smoke particles.

Many air purifiers have an automatic mode that will sniff out pollutants and get to work without you having to press any buttons. We’ve also seen models with a handy night mode that keeps the gadget running at a lower volume while you’re snoozing.

For more details, see our guide on how to buy the best air purifier. Alternatively, see which models have soared through our lab tests with our range of Which? Best Buy air purifiers.