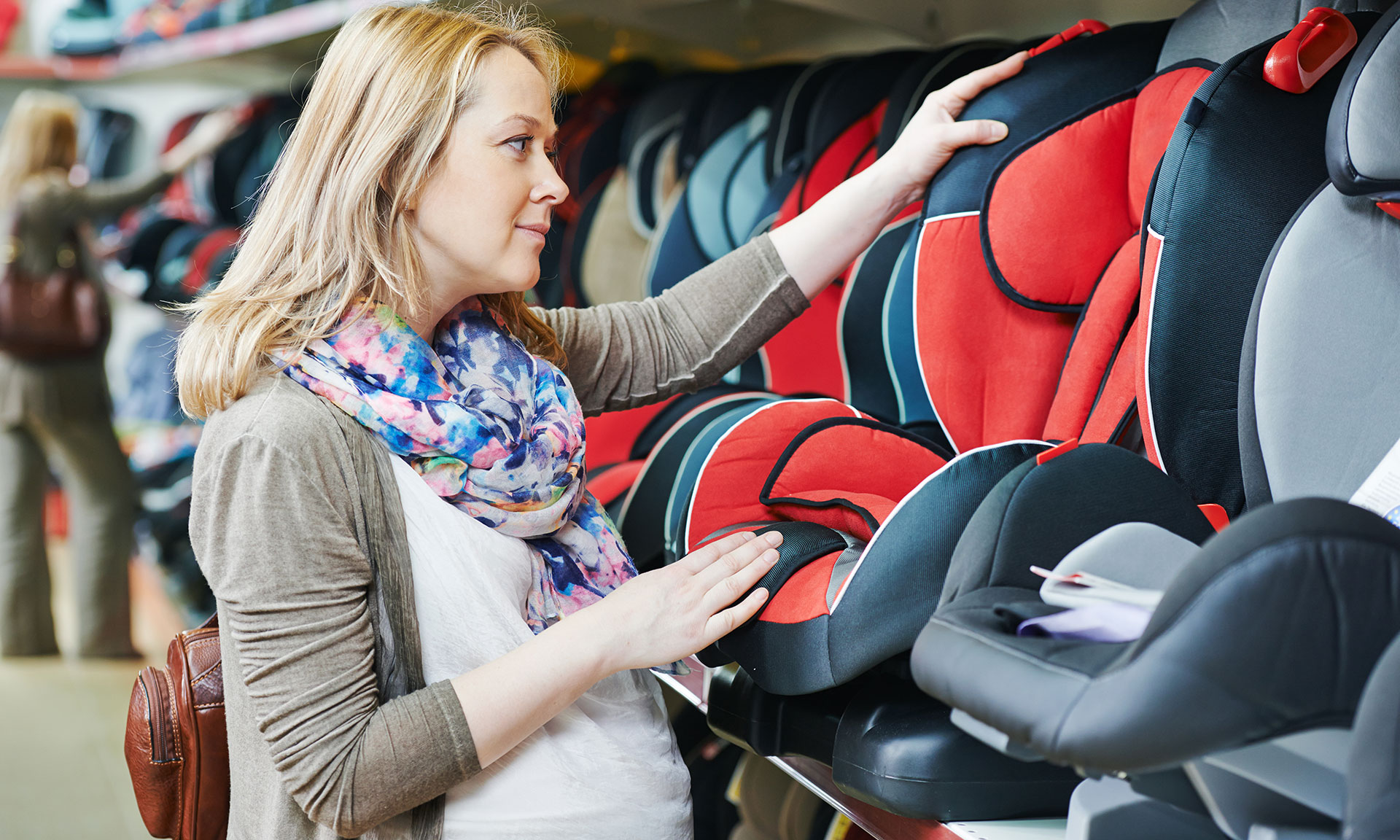 In the market for a new child car seat? Our latest testing has uncovered four new Don’t Buy car seats.

We’ve just published reviews following the results of our latest round of child car seat testing for some of the most popular child car seats on the UK market. But four car seats did so badly in our tests that each one ended up with a score of less than 40%. Any car seat scoring 40% or less becomes a Which? Don’t Buy.

Find out which four seats we’ve rated as Don’t Buy car seats and why. 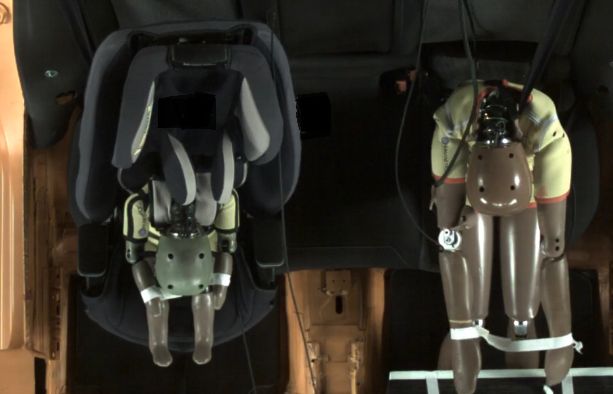 What made these child car seats Don’t Buys?

All of the seats we’ve just made Don’t Buys have been approved for sale in the UK, but they’ve scored poorly in our tests for a number of reasons, including:

Any car seat scoring 40% or less will become a Don’t Buy. Our child car seat reviews always explain in full exactly why a seat has been made a Which? Don’t Buy. 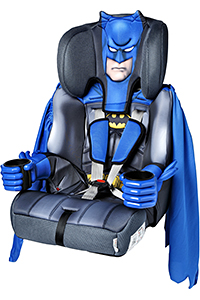 0%-rated car seats will have performed so badly in parts of our crash tests that we will automatically downgrade the total test score to the lowest possible rating and make it an automatic Don’t Buy. This can be because the seat is not up to withstanding the forces of a crash in a particular setup, or because part of the seat breaks or detaches during the crash tests.

A good result in any other part of the tests cannot compensate for such a poor result.

How we test child car seats

Our car seat reviews are unique and thorough. We crash test every car seat we review in both a side-impact and a front-impact crash – two of the most common car crashes your family could be involved in.

Our tests can reveal big differences between seats. Some protect babies and children well, but others expose them to the risk of serious injury. The best child car seats will provide protection from both front- and side-impact crashes.

Thankfully there are car seats you can rely on. Best Buy car seats are those that offer excellent crash test protection, they’re easy to install with a low risk of getting it wrong.

We currently have 40 Best Buy car seats to choose from. These range from as little as £90 for a baby car seat approved to the latest car seat rules, up to £400 for an extended rear-facing child car seat.

Whatever your budget or needs, compare our Best Buy child car seats.

Our latest testing covers some of the biggest car seat brands available. Follow the links below to take you straight to the car seat reviews and see which ones are Best Buys, Don’t Buys or worth considering:

Best and worst pushchairs for winter 2019