Dyson has launched a new range of Light Ball upright vacuum cleaners, which it claims are lighter and quieter than ever before, and leave the competition in the dust when it comes to cleaning.

They also meet the requirements of the new EU vacuum cleaner regulations, set to come into effect on Friday 1 September 2017, which will reduce the maximum motor wattage allowed from 1,600W to 900W, and limit noise to a maximum of 80dB.

See the Light Ball in action in the video below and read on to find out more about how the new models measure up.

Update for 27 September 2017: We’ve now had a chance to try out the Light Ball vacuum. Jump straight to our verdict in the full Dyson Light Ball first look review.

The Light Ball models replace the older Dyson DC40 upright vacuums. There are two options: the Dyson Light Ball Multi Floor and the Dyson Light Ball Animal, which has an additional mini pet tool. The Multi Floor costs £340, while the Animal is a little pricier at £370. This puts them around the middle bracket of Dyson prices, though still way above some rival models. You’ll get a five-year warranty for your money though.

Key updates over previous models include:

These developments sound promising, as upright vacuum cleaners have traditionally been noisier than their cylinder counterparts, and we’ve seen very few that would meet the new energy label requirements for noise.

We’ve also found that some vacuum cleaners are harder to push across floor surfaces, and struggle to pick up larger crumbs and spills, as manufacturers look to push up their fine-dust test scores. We’ve adjusted our testing to account for this, so you aren’t left working up a sweat trying to get the weekly clean sorted. See our Best Buy vacuum cleaners for the models we recommend.

Three more new vacuum cleaners to look out for

Expect to see a flurry of new vacuum cleaners hitting stores over the next few months, as manufacturers overhaul their ranges to bring in energy label-compliant vacs. We’ve rounded up three other new launches set to shake things up in the near future: 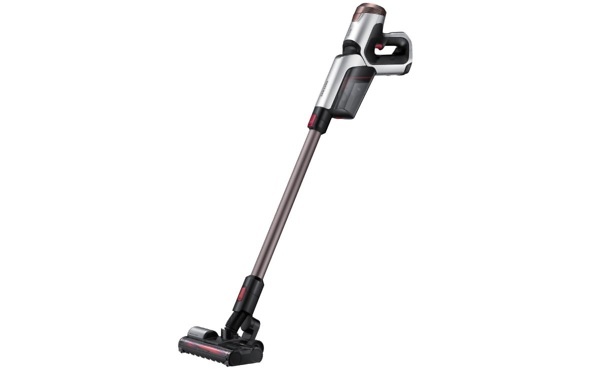 As one of the last major vac brands to go cordless, Samsung is due to unveil its Powerstick Pro cordless vacuum cleaner at IFA 2017. Exact launch dates and the all-important price are still to come, but Samsung is making some big claims. These include a digital inverter motor that ‘spins faster than a tornado’ and counter-rotating brushes on the floorhead that it says help to pick up more dust and dirt, allowing for one-sweep cleaning. It’s powered by a 32.4V lithium-ion removable battery pack, which should last you 40 minutes, and can be swapped out for another one if you want extra cleaning time. 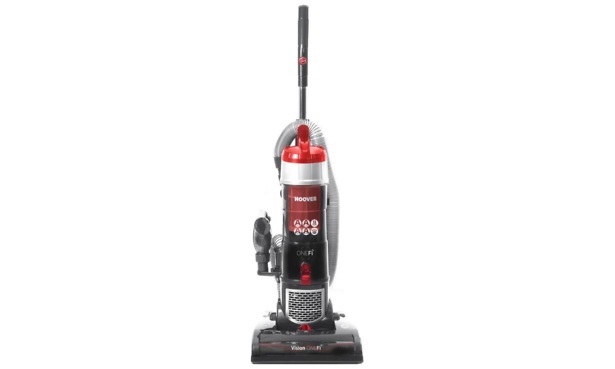 Hoover has been ahead of the competition in bringing wi-fi connectivity to its household appliances, and it’s first off the mark for vacuum cleaners, too. The newest Hoover upright vacuum sends updates to your smartphone via Hoover’s Wizard app. It will alert you when the filter needs cleaning or the dust canister needs emptying, as well as telling you just how far you’ve travelled while vacuuming, so you can feel smug about your afternoon’s work.

The Vision One-Fi is available now from £129. It’s rated ‘A’ for dust pick-up on hard floors and carpet, but we’ll see how it really compares with rivals when we put it through our tough lab tests. Simply want the best cheap vacuum without the frills? See our vacuum cleaner reviews.

Lupe One cordless – the Dyson rival 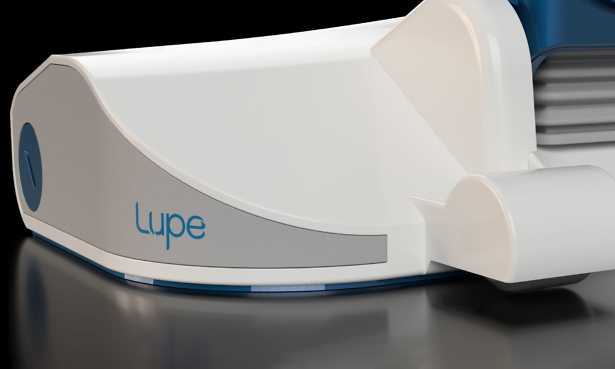 The Lupe One is the brainchild of two ex-Dyson engineers, who believe it will ‘redefine the cordless floorcare market’ with its dust-busting abilities. Due to launch in 2018, and on parade at IFA 2017, the Lupe One has a motor and battery pack that can be upgraded as the technology evolves, although we expect this could be an expensive upgrade. We’ve seen removable batteries on some cordless models before, such as the Cordless Henry vacuum and Vax Air Cordless Lift, but a removable motor is unusual.