We surveyed thousands of people about their boiler cover, and found that taking out boiler insurance is only financially worth it for 3% of you.

We’ve calculated that most people could be saving about £167 a year by only getting an annual service (£75 on average) and keeping some money aside for the rare event that a repair is needed. Only 21% of our survey respondents* told us that they needed any kind of repair since they got their boiler (in the past six years).

We also know that many people do want to take out boiler cover for peace of mind. If this is you, then we can tell you which providers are best.

Find out about getting the best boiler service. 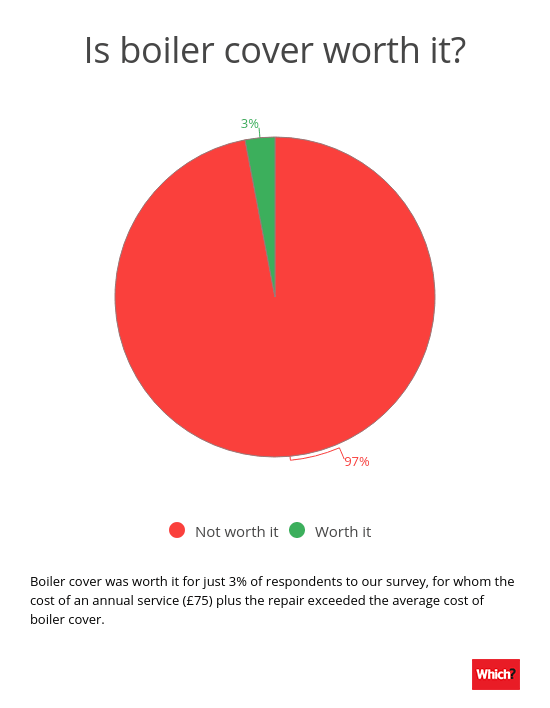 What if my boiler breaks down?

Although we’ve found that you could cut costs by cutting out your boiler insurance policy entirely, a lot of people we surveyed also told us that they take out boiler cover for peace of mind. And knowing that you’re saving money won’t keep you warm if your boiler goes on the blink.

If you are going to take out boiler insurance, make sure you’re savvy about it. Don’t pay more than £242, the average cost, unless you’re getting a policy with lots of extra home emergency cover – such as for pests or electrical failure. At the same time, check that your policy isn’t bloated and check you’re not paying for add-ons that are already covered under your home insurance, such as pipes and drainage.

If you’ve got a relatively new boiler, you could even get away with a basic boiler emergency policy, which costs about £61 a year, but doesn’t include an annual service (which we recommend you get regardless). 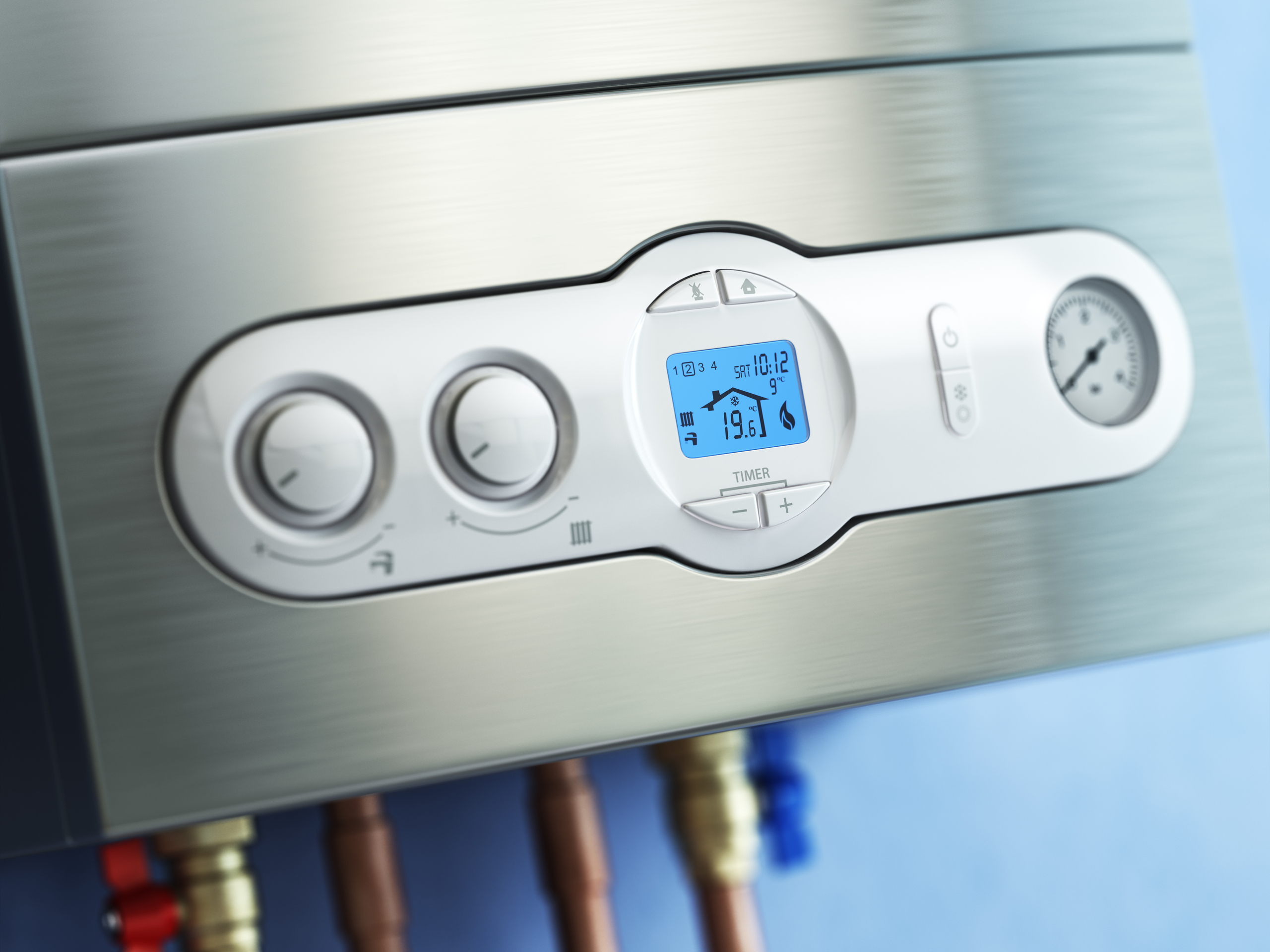 92% of people with boiler cover in our survey told us that they would renew their policy. But most of the providers we asked did not give us specific details on whether the cost of boiler cover jumped in the second year of the contract, only telling us that prices would be re-evaluated upon renewal.

One provider did tell us that the price of one of its policies jumps by £120 in the second year, and when we asked Which? members to tell us about their experiences, price hikes appear to be common. One customer told us that his cover with a big provider jumped up to £330 one year and £375 the next, after an introductory price of £182. Another with the same provider said the price is kicked up by at least 20% a year on ‘auto renewal’.

Keep an eye on your bill when it comes to renewal time, and don’t be afraid to haggle or shop around to make the most of lower introductory offers. Some providers may be able to factor a low use or no-claims discount into the renewal price.

Our survey of thousands of boiler cover customers revealed a big difference in satisfaction with different boiler cover providers. The top-rated brand in our survey scored 40 percentage points ahead of the lowest rated. So if you do decide that boiler cover is the right thing for you, you need to choose wisely.

Consult our boiler cover reviews to find out how happy – or dissatisfied, in many cases – boiler cover customers were with their brand when it came to important factors, including customer service and the speed of emergency repairs.