Our latest sat nav testing reveals whether built-in navigation systems – so often a tempting optional extra when buying a new car – are worth paying for.

No matter how cheap or expensive the car you’re looking at, it will almost certainly be offered with a choice of a manufacturer-fitted sat nav, with its screen integrated into the dashboard and controls on the centre console or steering wheel.

Almost all are combined with the car’s other entertainment and connectivity functions, and not having to remove the sat nav each time you get out of the car means they’re convenient for those who do long stints behind the wheel.

Built-in sat nav reviews – find out how they compare to standalone models.

But with prices often more than triple the cost of even the most expensive dedicated sat nav units we’ve tested, are they really worth the extra cash, or are you simply paying for the privilege of not having to mount and set up your sat nav each time you get in the car?

We assess built-in systems in the same way as dedicated and app-based sat navs, including testing their re-routing speed and capability, as well as the clarity of both audio and visual instructions, and how easy the system is to operate.

The results have shown that you don’t necessarily get what you pay for, with some expensive systems from premium marques being shown up by far cheaper models.

Below we’ve picked out some of the most noteworthy models from the batch, with key specifications and features.

The full list of built-in units tested is listed below. Click the model name to read the full review: 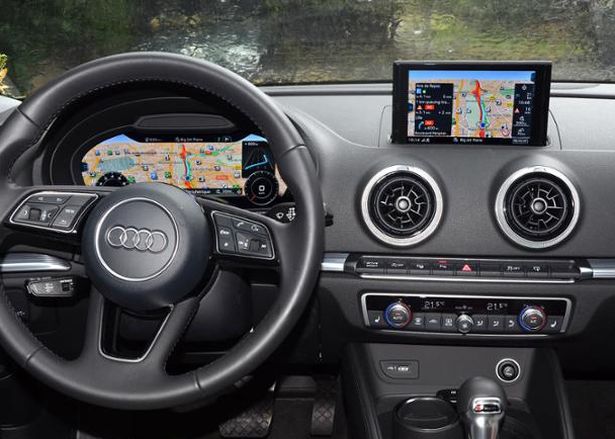 Audi’s MMI Navigation Plus is an upgraded version of the brand’s standard MMI Navigation system. It features a large central display complemented by Audi’s ‘Virtual Cockpit’, which replaces the traditional dials with a large, crisp digital display. It’s only available as part of an expensive technology pack, though. Read our full Audi MMI Navigation Plus review to find out more. 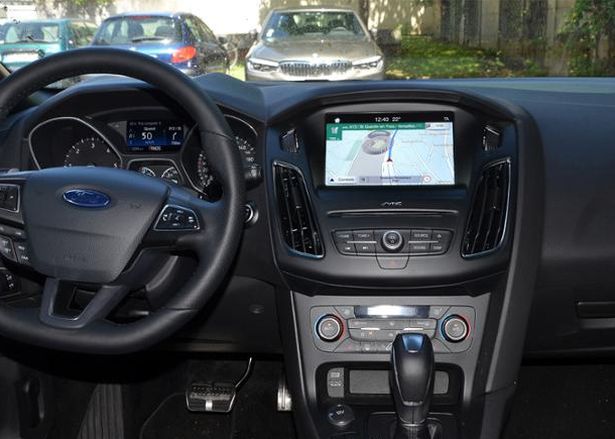 The latest evolution of Ford’s sat nav and media system is now available across its range of cars. The touchscreen system features a large, responsive display and has the option of speed camera alerts. It’s generally quick to calculate routes and is easy to use, but is it worth the extra outlay over a dedicated standalone sat nav? Find out in our full Ford Sync 3 review. 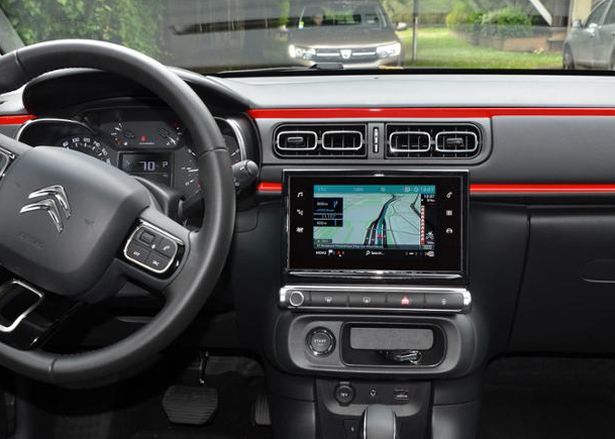 Even small cars at the cheaper end of the spectrum are now available with built-in sat nav. We’ve subjected Citroën’s Connect Nav, as fitted to the C3 hatchback, to our lab tests, to find out whether it’s worth upgrading to instead of using a third-party sat nav. The central screen operates nearly all of the car’s ancillary functions. Read our full Citroën Connect Nav review to find out whether this solution is as easy to use and follow as a Best Buy standalone sat nav.