Which? analysis suggests there can be big shortfalls in the average broadband speeds in some local authority areas when comparing estimates by providers against actual speeds reported using a speed checker.

A review of data from Speedchecker Ltd found that people in some areas were experiencing much lower median speeds than providers said they supply.

The results suggest that telecoms companies need to continue investing in their networks to improve their overall service.

Alex Neill, Which? Managing Director of Home Services, said: ‘Our research has shown that in some areas there can be a big gap between what people may expect versus what they actually experience in their homes.

‘This gap raises questions on whether people across the country are really getting the service they are paying for.

‘People who are unhappy with their broadband should check their speed and follow our tips on how to improve their connection at home or switch to a better service.’

Frustrated by slow broadband and tempted to switch? Find out which are the best broadband providers. 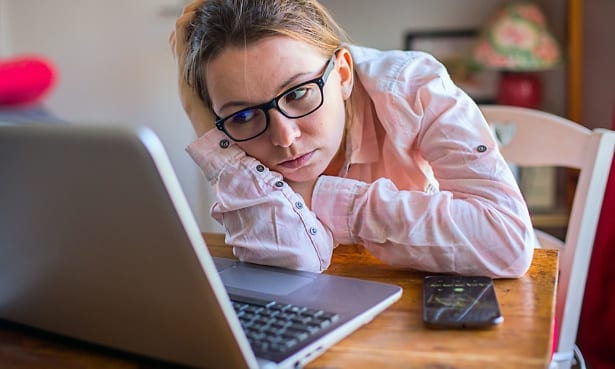 We used data taken from over 700,000 speed tests, which were carried out by people who chose to use a speed checker at home between January and March 2017, and also used data collected by Ofcom for its 2016 Connected Nations report.

We then looked at the median download speeds in each local authority area, taken from the speed tests, and compared them with the median speeds that providers say people in the same areas can get, as reported by Ofcom.

The area where the gap was worst was Ashfield in Nottinghamshire, where speed tests recorded a median download speed that was 62% slower than providers’ median speed estimate.

Meanwhile, people using the speed checker experienced median speeds at least 10% higher than those given by providers in 16% of local authority areas.

In the remaining local authority areas (32%), the median speeds experienced by speed checker users were less than 10% different from the median speeds specified in the report. In its report, Ofcom explains that consumers usually receive slightly slower speeds than those given by providers due to factors such as line length, interference and network performance.

What speed do you need? Find out using our broadband speed guide. 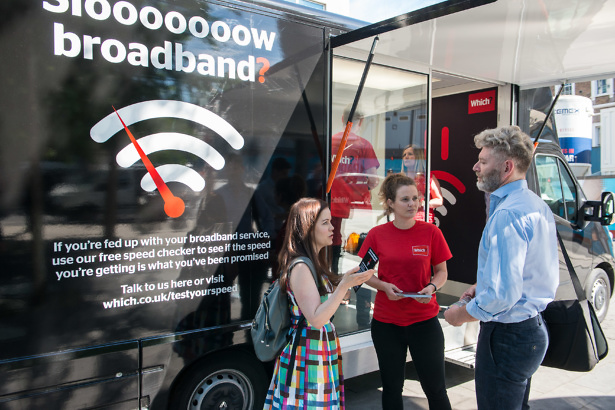 Which? campaigns to fix bad broadband

We’re calling on you to use our free speed checker to find out what broadband speed you’re actually getting.

It will help you compare the speed you receive with what you’ve been told to expect by your internet service provider. The speed checker will also allow us to gain a better picture of broadband across the UK – and find out whether providers are really delivering on their claims.

If you’re unhappy with your broadband speed, you can also use our broadband complaint tool to quickly make a formal complaint to your provider or read our tips on ways to speed up slow connections.