Dash cams, both as an industry and on an individual basis, have been improving markedly year by year, so it was with excitement and anticipation that we sent the first set of 2018 off to our test lab. Our excitement was cut short, however, when a quarter of them came back as Don’t Buys.

It wasn’t all doom and gloom, though, as a handful of other models turned out to be steady options and a couple really impressed. Among the 12 on test were the latest models from Blackvue, Mio, Motorola, Philips and RAC, plus the first two models we’ve ever seen from Silverstone (yes, the Formula One race track).

Read on to learn more about some of the more interesting models tested and click on the links to read their full reviews.

Dash cam reviews – browse all our tested models to see which ones come out top. 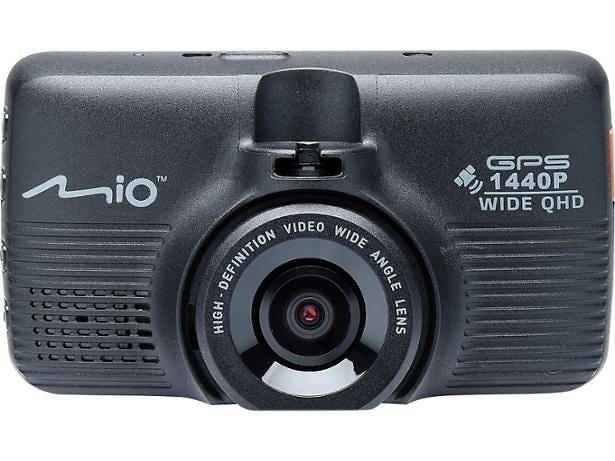 One of our most-improved brands over recent tests, the Mio MiVue 751 marks an interesting milestone – it’s the first Mio dash cam to film in Quad HD. A real step up from the more common Full HD, footage filmed at Quad HD has four times as many pixels (2,560 x 1,440 compared with 1,920 x 1,080), which in theory means it’s four times as sharp.

We’ve seen Quad HD models in the past and that’s rarely the case in reality, but we would still expect it to produce video of a higher quality than average. The MiVue 751 also has some other useful features, such as a safety-camera and lane-departure alerts that warn you when you’re approaching a speed trap or are about to drift out of your lane on a motorway.

Do its bells and whistles make it a Best Buy? Read our full Mio MiVue 751 review. 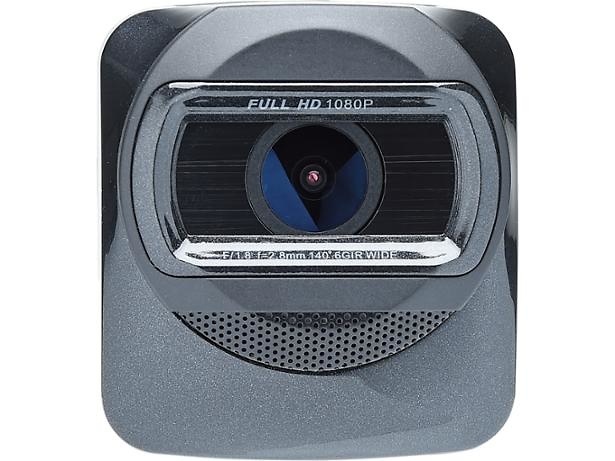 It’s a name that’s instantly recognisable to just about anyone who’s ever sat behind a wheel, but certainly not for producing dash cams. Silverstone, the brand that represents the world famous motorsport track, has recently released two new dash cams – the SDVR1 is the more advanced, and more expensive, option.

Once you get past the unusual name on the front of it, the SDVR1 looks just like any other dash cam. It’s extremely compact, helped by a small two-inch display, and films in Full HD 1080p just like we’d expect of any dash cam at this price. It’s a little light on features, although it does have GPS.

Is this a dream debut? To find out, read our expert Silverstone SDVR1 review. 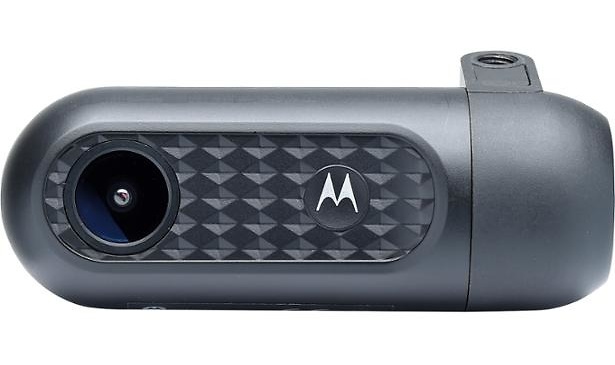 If you’re new to the world of dash cams or are simply looking for a budget option the Motorola MDC10W is certainly eye-catching. It may cost just £50, but it’s appealing beyond more than just its price tag. It’s incredibly compact and has a slick design, plus it doesn’t hurt that it’s made by one of the most popular tech brands in the world.

For such a fair price concessions had to be made, though. As well as the display being sacrificed, the MDC10W also lacks GPS – this means that your recorded footage will have no location or speed data attached to it. It’s usually the first feature we look for when testing a dash cam, so its absence is a little worrying. The most important factor is the quality of the video it records, though, and the MDC10W has scaled back there, too. It films in 720p HD – not to be confused with Full HD, which is significantly sharper.

Does this model offer up enough to be a true bargain? Read our in-depth Motorola MDC10W review. 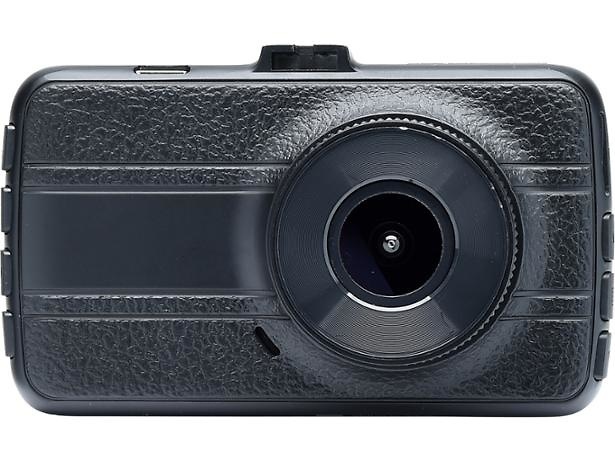 If there’s one thing you want from a dash cam it’s reliability and quality you can trust. For many, those are the exact characteristics that come to mind when you mention RAC. It’s one of Britain’s oldest and most popular names for breakdown cover, roadside assistance and insurance; for it to produce a dash cam to help keep motorists safe and protected seems like an obvious step to take.

It’s reasonably priced, especially when compared with some of the high-end models on the market, and you get a good deal of features for your money. The sizeable three-inch display is a particular highlight, allowing you to comfortably watch back footage on the device or ensure it’s aimed at the right spot on the road ahead.

It films in 1080p Full HD, but it’s another model that’s cut GPS – not something we’d ever encourage in pursuit of saving money. Still, if the footage it captures is clear enough you may not need that extra information to win an insurance claim or court case.

Can you trust this dash cam to back you up on the road? Find out in our full RAC 107 review.

Click on the links below to read our reviews of the other models from our latest batch: