Sat nav apps are rapidly taking the place of the traditional windscreen-mounted device. Out latest round of testing includes a brace of all-new apps, as well as the latest versions of apps we’ve previously rated.

The days of the standalone sat nav appear to be numbered. Not only have some major retailers begun removing them from their shelves, but the number and frequency of new model launches are slowly dwindling, too.

Navigation apps for smartphones offer greater convenience for most users. Generally with little loss in functionality, these often free-to-download applications could be the good-value solution to your navigation needs. Read on for details of some of the most interesting apps in our latest round of testing. 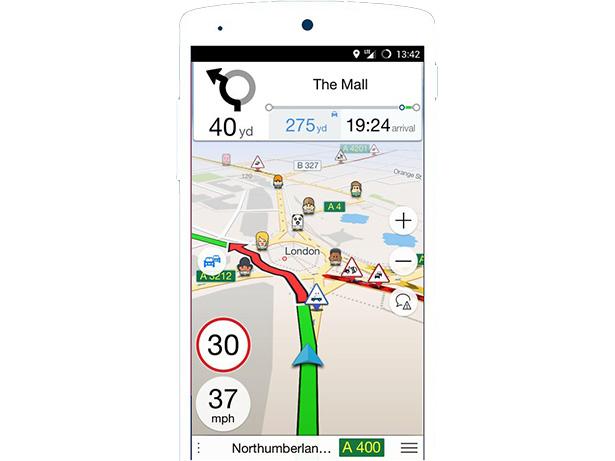 Navmii’s free-to-download GPS World app for Android failed to impress us on our last encounter. It was relatively easy to use and included free traffic data, but it fell down on the basics, with a hard-to-read map and difficult-to-follow instructions. It also lacked features compared to the best free apps we’d tested. 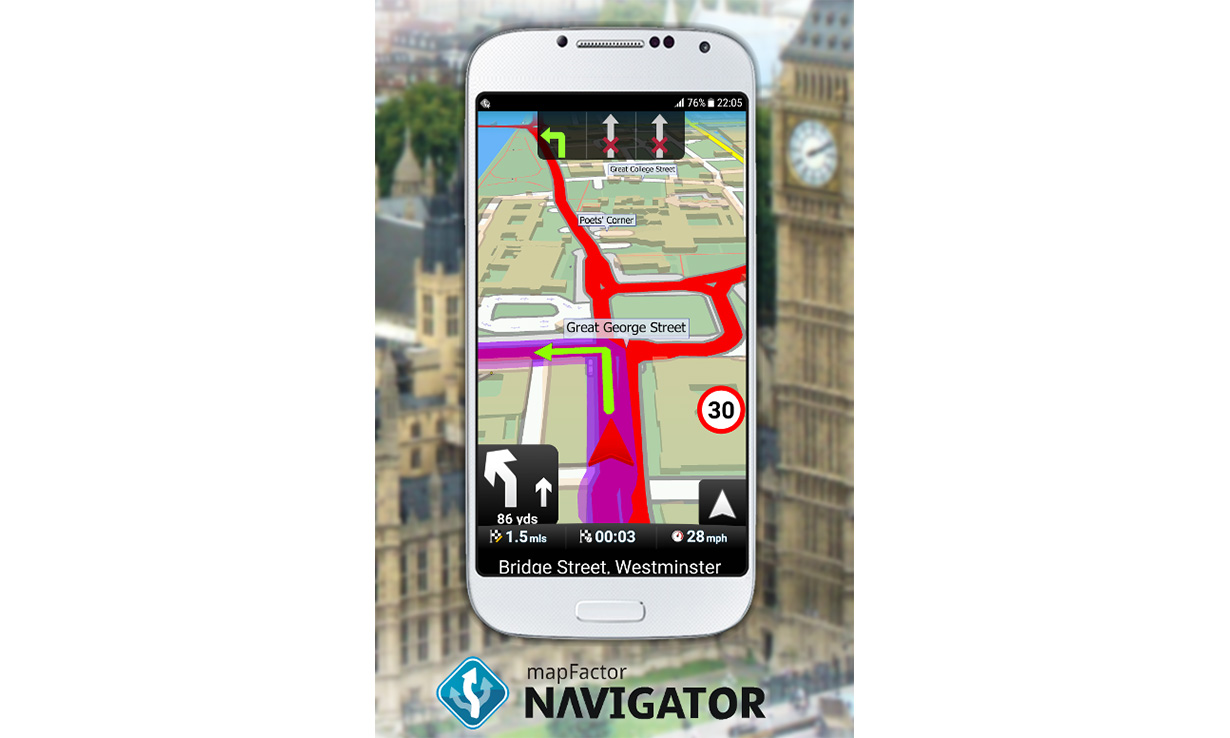 A relative newcomer to the sat nav app market, Mapfactor GPS Navigation Maps is free to download on Android devices and offers worldwide mapping. Unlike some rival apps, it can be operated offline, so you won’t find yourself stuck should you suddenly run out of phone signal or use up your monthly data allowance. However, with such an array of credible free-to-download sat nav apps available, does Mapfactor’s app offer anything new, improved or innovative? Read our full Mapfactor GPS Navigation Maps review to find out.

Industry heavyweight Garmin has updated its pricey navigation app for both Android and iOS devices. However, the brand recently announced that it would stop selling its sat nav apps from 14 May. After that existing customers will be able to continue using Navigon Europe for at least two years but you should think carefully before buying it.

Unlike its rival from TomTom, Garmin’s app comes at a significant purchase price (£69.99 for the iOS version and £54.99 for Android) and, despite this, certain features are only unlocked by paying further through in-app purchases. Will the brand’s normally excellent maps and audio guidance justify the price, or would a dedicated standalone sat nav prove better value? Find out how the updated Garmin Navigon Europe fared on both Apple and Android devices in our full reviews.

Unsure whether a smartphone app or dedicated sat nav unit would be best for your needs? Head over to our guide to how to buy the best sat nav.