Smoke alarms bought for just £1 from Ebay have repeatedly failed to detect smoke in recent Which? tests. The alarms failed to sound in more than 80% of the fire tests we put them through. Based on the worrying test results our research has revealed, we have immediately made the smoke alarms in question Don’t Buys.

The alarms are imported from China and are either sold unbranded or known as the SS-168. Our lab tests show that they simply can’t detect smoke, the one job they have been designed to do.

They sell from just £1 on sites such as Ebay. When we checked, 39% of the cheapest 250 smoke alarms listed on the site were identical to these dangerous products.

Following pressure from Which?, Ebay has removed 100 listings for alarms identical in appearance to the dangerous and unreliable SS-168 smoke alarm from sale.

Want to find an alarm that will sound quickly when there’s a fire? Head straight to our smoke alarm Best Buys.

Video: Find our whether the alarm in your home is a dangerous Don’t Buy

Smoke alarms often look very similar, so we’ve pulled together a video showing how to identify a dodgy smoke alarm. Use our unsafe smoke alarms video to make sure that you don’t buy a dangerous smoke alarm in future and to check that there isn’t one in your home already.

Feel free to share our video to your friends and family, so they can check too.

In seven out of eight fire tests, which were carried out in accordance with British standard conditions, the cheap and dangerous alarms failed to detect smoke from our test fires. These fires were made of wood, cotton wool, plastics and solvents. 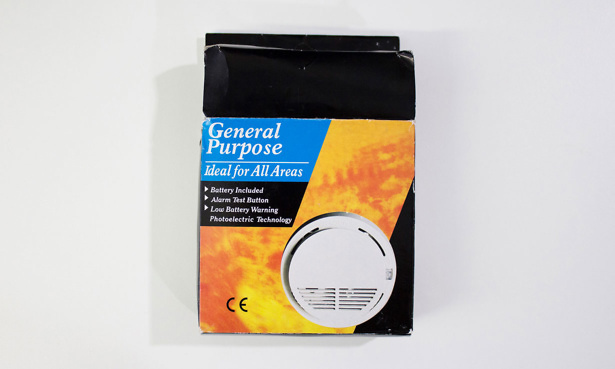 The incredibly poor smoke detection is the worst we’ve ever seen at Which? when testing alarms.

But, this cheap alarm wasn’t alone in failing our smoke detection tests – the Honeywell XS100 (£20) also failed to detect smoke in two of our tests. 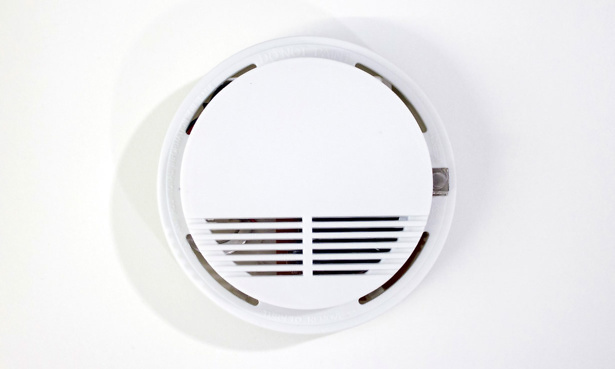 We tracked down two companies in China that we believe produce or have produced the alarms, and we were concerned to see the safety claims they were making. One company publishes the BSI logo beneath its description of the alarm. Another claimed the alarm ‘complies to the BSI standard’ and is ‘Kitemarked’. Based on its inability to detect smoke in our tests, we doubted these claims.

We checked with BSI – the standards provider – and it’s clear that the product shouldn’t be advertised as BSI-certified. 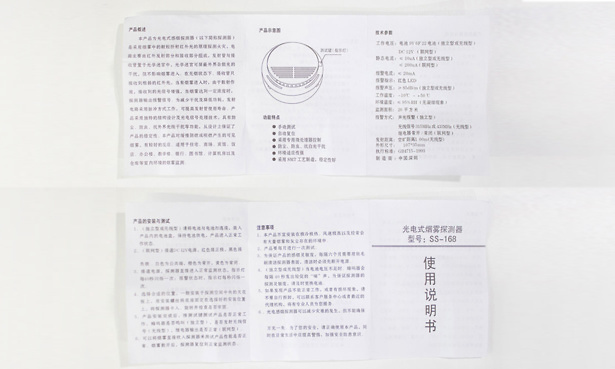 For a smoke alarm to be safe, it not only needs to be able to detect smoke reliably and quickly, it also needs to come with instructions which show owners how to install, test and maintain their alarms.

The instructions should be in the language of the country the alarm is sold in. But the SS-168 alarms we tested only came with instructions in Chinese. 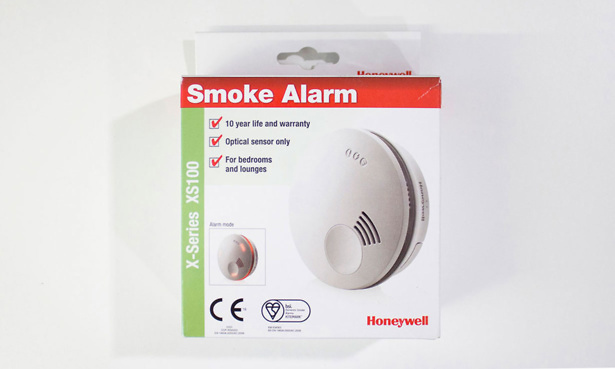 Don’t assume that buying a popular brand guarantees you a good alarm that will detect smoke every time. We’ve uncovered well-known brands’ products that have failed to sound.

The Honeywell XS100 (£20) failed to sound in two of our tests. The first sample we tested didn’t sound during our wood-fire test, and the second sounded too late when responding to our flaming-plastics test.

Honeywell told us the alarm is certified to the highest European Standards, has third-party accreditation and is effective at detecting smoke quickly. Devolo said that its alarm was tested by Trading Standards in 2017, passed the tests and was rated as being safe. 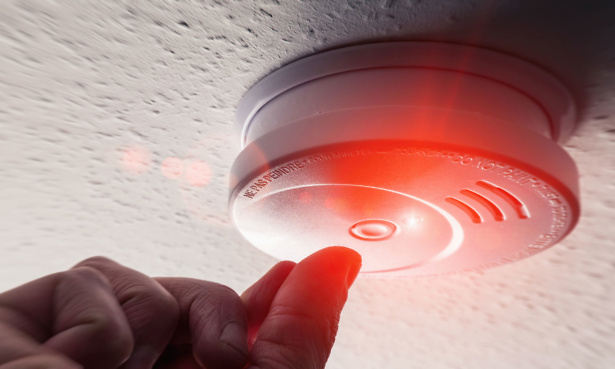 Slow-to-sound alarms are a worry, too. Two samples of the FireAngel SO-601 (48%, £13) detected smoke and sounded in all of our tests. But both were incredibly slow.

In the wood test, the SO-601 was more than five minutes slower than the best smoke alarm we’ve tested, and with the cotton fire it was two-and-a-half minutes slower. It’s this kind of evidence which leads us to believe the standard is just too forgiving of tardy alarms.

BSI publishes the smoke alarms standard and it told us: ‘The standard measures responsiveness when a fire starts. Tests are designed to confirm that alarms sound within a specified timeframe as agreed by experts.’

We’ve passed our findings to the Office for Product Safety and Standards, and have requested that it investigates the smoke alarms that falsely claim to meet safety standards, and those that didn’t detect smoke reliably in our tests.

Which? has also recently joined the smoke alarms standards committee to enable us to argue for higher safety standards. We will continue to push online retailers to sell only safe alarms on their sites, and to remove products from sale that our tests have proven to be dangerous.

Make sure you know how to place and maintain your smoke alarm.