A burglar alarm brings a sense of security to a home. But there are lots of different types, with varying costs. From dummy alarms all the way up to complete monitored security systems, we’ve surveyed 4,353 alarm owners* to find out exactly what’s worth the spend.

89% of the people we spoke to about their home security own a burglar alarm. One member said: ‘It makes my family feel secure in our home and when we are away on holiday, and provides reassurance that it should deter burglars.’

Read on to find out the five things you should consider before you buy a burglar alarm, including tips and real-life experiences from alarm owners and experts, including ex-burglars. 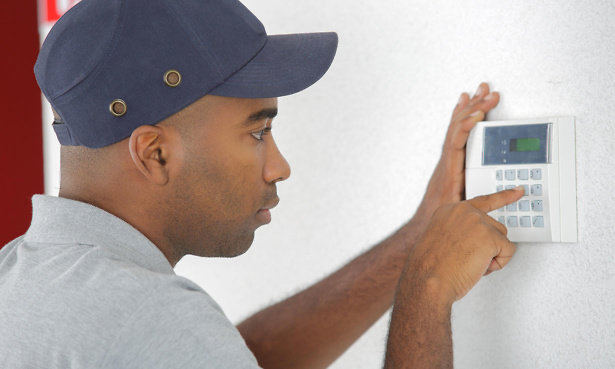 1. How secure is your home?

An alarm is just one of the many ways you can better protect your home. Before you buy an alarm, think about how secure your home is now, and where it could be vulnerable.

As well as an alarm, you may want to consider:

When we spoke to 100 ex-burglars, 71% of them said that having an alarm system would put them off targeting a house. One said:

‘If a property did not have an alarm, that would be a definite sign for me to investigate further.’

Even an alarm that won’t be heard could be enough to warn off chancers. One homeowner said: ‘We live 100 metres away from the next house, so if the alarm goes off there’s a good chance no one will hear it. We have it as a deterrent.’

You can also get fake burglar alarm boxes, which cost around £15 to £20. 26% of the people we asked have one of these.

Our pages on home security and burglar secrets explain a wide range of possible security measures, and reveal which ones actually put burglars off.

2. What type of burglar alarm would suit you?

There are four main types of alarm:

The highest proportion of people we spoke to (82%) have a bells-only alarm. 12% have a dialler alarm and just 7% have a smart one.

Alarms that will alert you if you’re not there do seem to offer extra peace of mind for their owners, but they can take some getting used to. One owner told us: ‘The telephone message was indecipherable at first, until I got to know that the disjointed spoken message is the alarm notification.’

Smart systems can also connect to other devices, such as cameras, smoke alarms, and smart thermostats, and the owners we surveyed liked the interactivity. One survey respondent said: ‘I can access and control my system from my smartphone or laptop when away from home, whether I’m in the UK or abroad.’

Another said: ‘I have outside CCTV at the front and back of my house, and sensors with cameras inside, so I can check the house and each room whenever I want and from anywhere in the world.’

Read our smart security hub reviews of five of the most popular systems, and find out more about smart alarm systems. 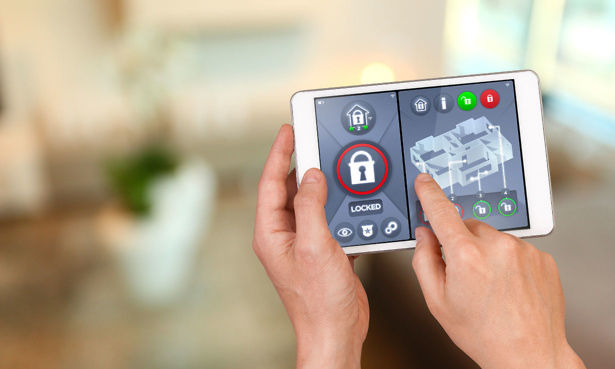 3. Do you want a wired or wireless alarm?

There are benefits and drawbacks to both of these. Wired systems need wires running to each of the sensors, while wireless ones use battery-powered sensors to communicate with a control panel.

Wireless alarms tend to look neater and can be changed or moved more easily. You can also often install them yourself. One owner said: ‘I can take it with me if I move house, which is ideal.’

We did have a word of warning from one owner, who cautioned: ‘My wireless alarm stopped working after a few years because the battery failed, but it didn’t have a way to indicate that.’

Wired systems are generally cheaper than wireless ones, and powered by your mains electricity, but they can be more expensive to install, as the wires need to be routed around your home.

4. Is an alarm monitoring contract worth it?

With a monitoring contract, a private company will alert you or the police when your alarm goes off, depending on the type of contract you have. This can cost up to hundreds of pounds per year.

18% of the people we surveyed have a monitoring contract. Of those, 72% said that having one seems very worthwhile. One monitored alarm owner commented: ‘It gives us peace of mind knowing that the house is protected by a monitored security and fire alarm.’

But the added cost is undeniable. On person said: ‘I feel it’s an expensive fee for what it is, but it does offer peace of mind.’

Visit our page on burglar alarm costs and installation to find out more about monitoring contract fees.

5. What alarm features do you actually need?

As well as the alarm itself, there are a number of extras that you might want to consider – but they will all add to the cost.

For one owner, the additional features just complicated things: ‘It has too many features, most of which we don’t understand nor use.’

Here are the details of the most common features: 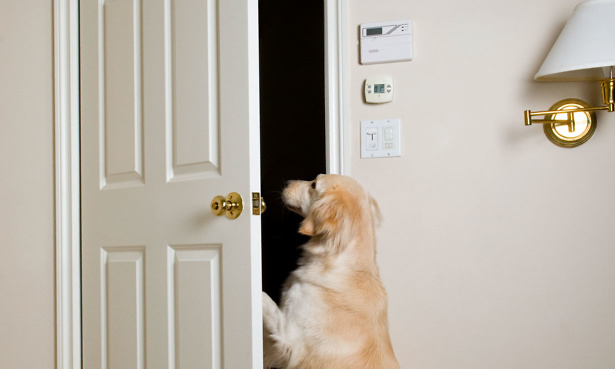 Pet-friendly sensors: These can be useful if you have pets, but you can get models that allow you to adjust the sensitivity manually, too.

Remote maintenance: If there is an issue with the alarm, it can be diagnosed and sometimes fixed remotely. There is usually an ongoing fee, though, either as part of a monitoring contract or a separate servicing contract. One owner said: ‘Remote testing every 24 hours gives me peace of mind when the house is unoccupied. Plus, there’s a quick response if there are any faults.’

Zonal: Some alarms can be set in different parts of the house, as and when you need them. For example, you could put the downstairs on at night, and leave the upstairs unalarmed.

One owner commented: ‘It has two settings, so I can either alarm just the external access doors or the internal downstairs doors as well.’

A panic button: This could be useful for older relatives or those with mobility issues.

Smoke alarms, flood detectors and carbon monoxide monitors: Some systems, particularly smart ones, have connected sensors that detect other hazards, such as a fire or flood, which could offer additional peace of mind.

Keyfobs/tags: These mean you can activate and deactivate the alarm remotely from nearby without the use of a Pin code. You do need to be close by, though, so you couldn’t set the alarm when on holiday, for example, as you can with a smart alarm.

A lot of people noted that these are much easier to use than a keypad: ‘The remote fob is easier than stabbing in your code under time pressure.’