If you’re on a tight budget, buying a cheap printer can be a fantastic way to print letters, web pages and photos occasionally at home.

However, we know from our testing that a poor quality model will guzzle printer ink like its water, potentially doubling what you’ll pay in running costs.

Read on for the benefits and pitfalls of buying a sub-£50 printer, and join Which? to see the budget models that are worth your money.

Cheap may not always mean cheerful

The drawback with budget printers is that you just don’t know what you’re going to get for your money.

We’ve got 38 printers online currently that cost under £50. While that does include three Best Buys and 15 models that score over 60%, the average score of these printers is a mediocre 58%. 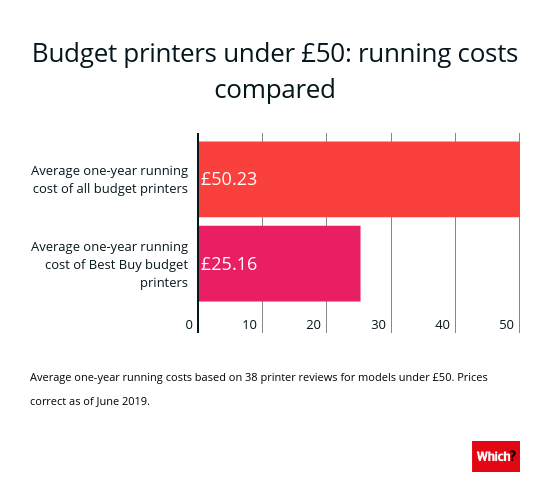 Most crucially, the average one-year running cost is £50.23, compared with just £25.16 for an average Best Buy budget printer.

The most wasteful cheap printer we’ve tested is estimated to cost you a staggering £96.84 over a year’s worth of average monthly printing – double what the printer cost you to buy. 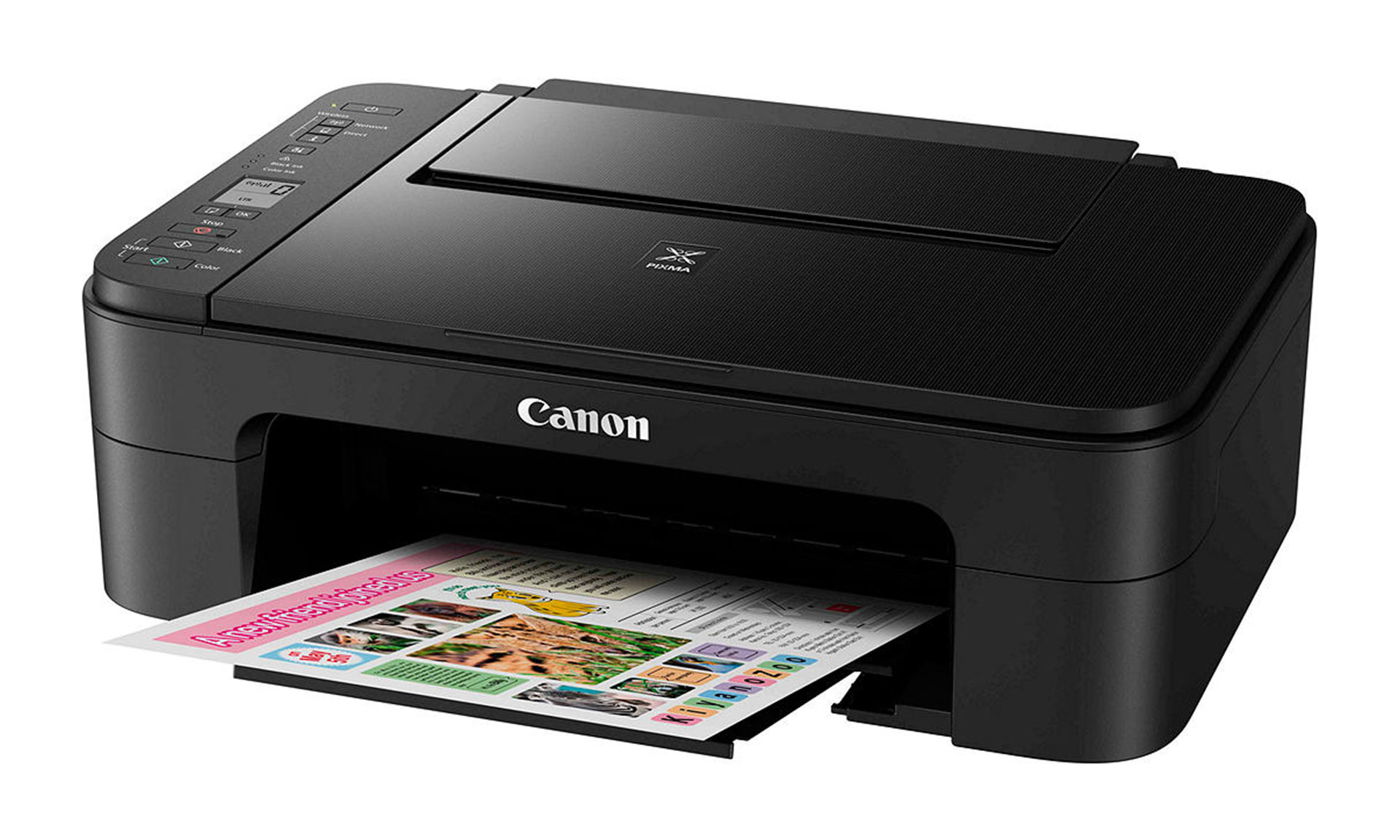 Available for around £40, these two HP inkjet models from our latest printers testing batch are typical of the cheap printers that are available to buy.

They’re both compact, and so won’t take up too much space in your home, yet they can copy and scan, as well as print. They look appealing, too.

Both from the same series, the HP Deskjet 3750 comes in white with grey accents on the top, while the Deskjet 3760 is bedecked in electric blue. Both come with free trials to HP’s Instant Ink replacement cartridge subscription service, which detects when your printer ink is running low and sends you new ones. 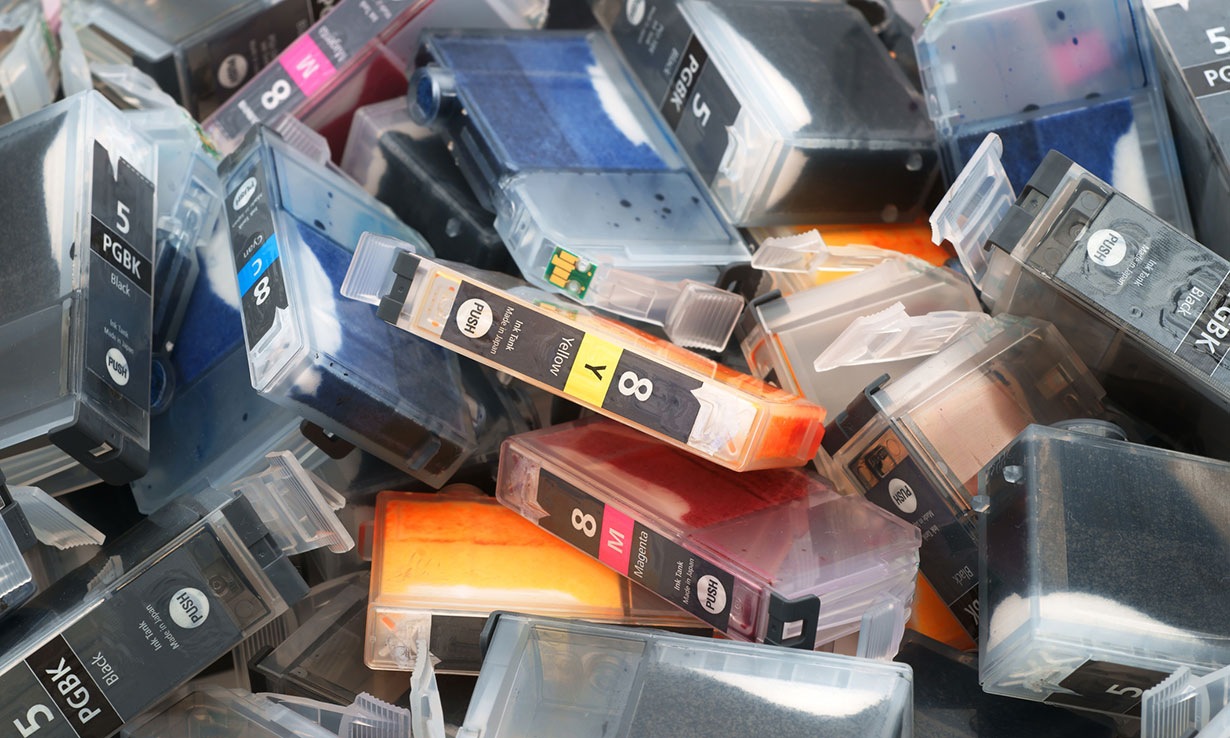 What you won’t get with a cheap printer

You might not expect it, but wi-fi connectivity is common among cheap printers – 34 models out of 38 have this feature. The majority also come with support for Apple AirPrint, which makes it easier to print from iPads, iPhones and Mac computers.

However, there are various features and functions that you do miss out on at the cheaper end of the printer spectrum.

Only five models out of 38 have the ability to automatically print on both sides of the page, meaning you save paper. Otherwise, you’ll have to manually flip the sheets in the feed tray.

Only four models have an automatic document feeder (usually on the top of the printer) that enables you to more easily scan and copy multi-page documents without having to feed each sheet in by hand.

Usually referred to as an SD Card slot, this means you can print photos directly that are stored on a memory card, such as those taken on a digital camera. However, only four models we have online for under £50 have a card slot.

If you frequently print, copy and scan documents and other material, then consider increasing your budget and going for a proper home office printer instead.