British Gas dominates the boiler cover market, according to our survey of 1,694 Which? members, with 63% signed up to one of its policies. It also seems to be the worst culprit for ripping people off, with 17% paying more than £500 a year for a policy.

Our research has also found that boiler cover is only financially worthwhile for 3% of you. That’s because the average cost of a repair plus the cost of an annual service didn’t exceed £300 – the average premium paid by members for annual boiler cover – for the other 97% in the survey.

But we know that peace of mind is the biggest selling point for people who choose to get cover for their boiler. In our survey, 76% of members told us that was the key reason. So if that’s still the case for you, we’ve rated five of the biggest players to help you find one that offers the best customer service and value for money.

Jump straight to our boiler cover reviews to find a provider you’ll be happy with.

For an annual cost of £300, the average our survey respondents are paying, you can pick up the phone and usually expect an engineer to come and sort things out within 24 hours.

£300 might not feel like a huge amount to pay for the peace of mind that you won’t be without heating and hot water for long, should the worst happen. But what you choose to be covered for and whether you decide to stay on with the same provider at renewal can significantly impact the price.

Boiler cover companies’ introductory offers are likely to be significantly cheaper to lure you in, yet they can suddenly jump up after the first year. In fact, 59% of people in our survey saw an increase to their premium since their last renewal.

Which brands have been rated in 2019? 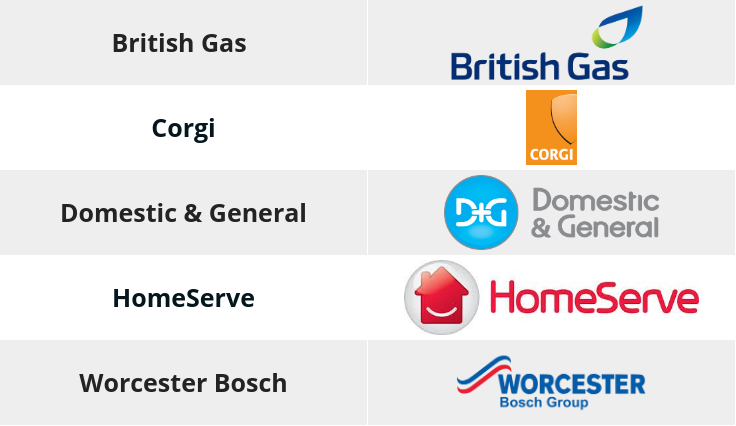 Find out which brand came out top of the table. The leading company achieved an incredible customer score.

British Gas is the most expensive brand according to our survey results. On average, its customers pay between £354 and £375 annually for a boiler cover policy, which includes an annual service and boiler maintenance as a minimum.

In response, British Gas said: ‘The figures in this survey are not representative of our actual customer base. The average premium for our HomeCare customers with boiler cover is £258 and for those with an £60 excess on their policy this figure is even lower at £186.’ 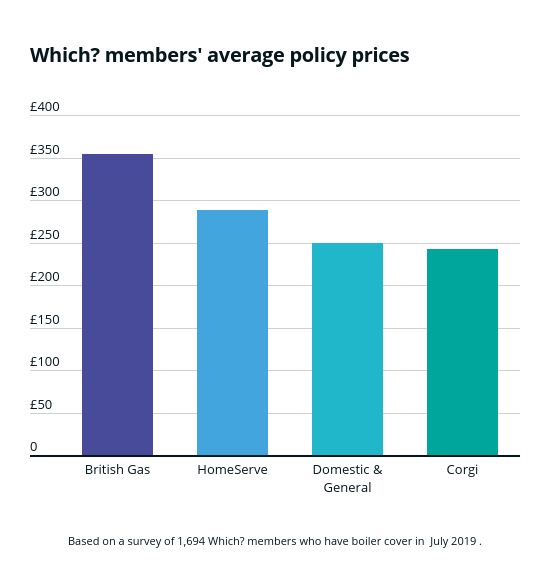 The next highest premium is HomeServe, with customers paying on average between £288 and £344 per year. Corgi’s customers pay the least, with policies costing between £242 and £277 on average, annually.

Mike Thomas was a loyal customer to British Gas for several years and enjoyed the peace of mind that its boiler cover gave him during that time. But all of this came to an end after discovering that the cost of his boiler cover package had jumped by a whopping 75% between 2015 and 2018. 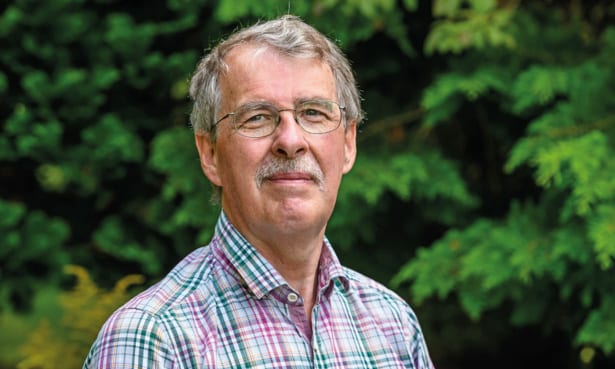 ‘Earlier this year the HomeCare renewal price increased by a relatively modest 4.5% (although still way over the rate of inflation). However, given the price increases across several years, I decided to look around for a better deal.

‘The price hikes suggest they have little faith in the reliability of their own products and/or they exploit the loyalty of their existing customers! I’ve now switched to a well-established local company offering an equivalent service at a much lower cost, saving over £100.’

British Gas told us: ‘The customer had a new boiler installed by us in 2014 which came with a year guarantee and his HomeCare premium for boiler and central heating system cover was £204.60. In 2019, he was given a quote of £266.27 for the same boiler which was now not under a guarantee and was five years older. We offered him a loyalty discount to bring the premium to £213.01 but [he] decided to cancel the policy.’

How to get cheaper boiler cover

On average, respondents saw an increase in their boiler cover policy of around £28 a year when they stayed with the same provider. If that happened every year, boiler cover suddenly becomes an incredibly expensive insurance policy.

A quick shop around will probably show you that it pays to quit your policy and start afresh with a new company. 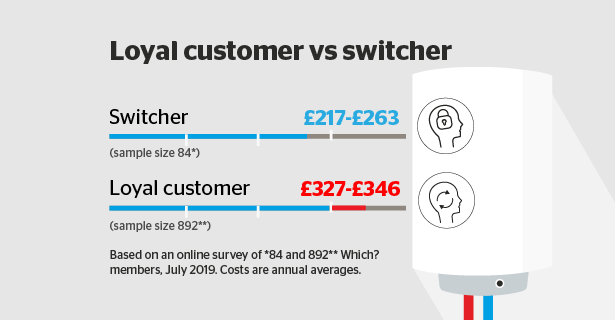 Usually, as long as your boiler is less than 15 years old, there shouldn’t be much of a price difference between new policies that offer a similar level of cover.

Also consider paying annually rather than monthly if the policy offers that option. 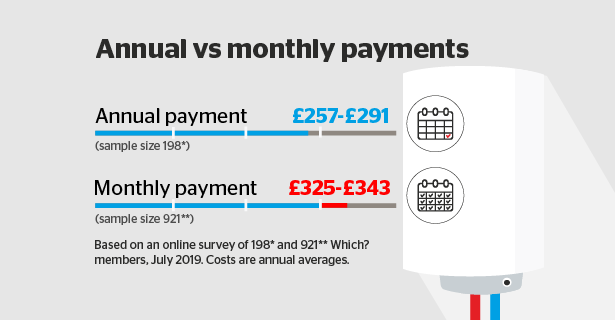 Alternatives to boiler cover and other things to consider

Many new boilers come with a warranty, which can stretch to five or 10 years. With a warranty, the boiler is usually covered in the case of faults and breakdown, and the manufacturer will send an engineer to fix or replace your boiler for free.

So other than an annual service, which costs around £80, there’s no need to have boiler cover during this period.

Although a home insurance policy probably won’t include full boiler breakdown cover – unless it’s a superior policy – many do offer extra add-on bundles and packages, typically for an extra £5 or so a month.

It might not be as comprehensive as standalone cover, but it’s a much more affordable way of getting basic cover for peace of mind.

If you choose to not take out boiler cover, we recommend finding a good local independent engineer to sort any boiler problems and carry out your annual service.

Head to Which? Trusted Traders to find vetted and recommended engineers in your area.

Pay attention to the small print

When you take out boiler cover it’s important to read the policy properly, because not all boiler cover policies are created equally.

Check your boiler isn’t too old. Most insurers that offer emergency cover will specify that a boiler can’t be more than 15 years old.

Regular boiler servicing may be a condition of the policy and most often it’s required annually. If you don’t get your boiler serviced regularly, you’ll probably find your cover is void. Yours might not be covered depending on its age. Some policies don’t cover the cost of replacing the boiler if it’s totally kaput, and some covers include the cost of repairs and parts while others don’t.