Which? Travel has heard from huge numbers of people who have been asked to pay thousands for holidays which will probably be cancelled.

If they refuse they’ll lose deposits of hundreds of pounds. In some cases travel firms are also demanding more money in order to change the date of trips, even when these are due to depart in the next couple of months. Yet travel companies continue to hold on to their customers’ money for holidays that will never happen.

Gillian Marshall’s family paid Tui a £900 deposit on a dream trip to Mexico for the first week of July. On 13 April they were due to pay a further £5,000 or they’d lose the deposit. Tui refused to let them change the dates unless they paid it a further £150.

‘We are completely at a loss as to whether we should pay the balance,’ Gillian told us last week, ‘as we really can’t afford to hand over the money in the account due to my partner being self employed and not eligible for government support.’

Find more unbiased advice on travel and the coronavirus, award-winning investigations and legal advice on holiday refunds and cancelled flights with Which? Travel Read the latest coronavirus travel advice here.

Tui holidays in the balance

Tui is only allowing customers to change dates free of charge for holidays up to the end of June. As holidaymakers typically have to pay the balance 12 weeks before departure, hundreds of thousands of people are about to receive similar demands for trips booked for the school holidays.

Tui admitted Gillian would have to pay £150 even to change the date and told us: ‘We have holidays on sale including our full summer programme until October 2021, so it is possible for customers to move this to a much later date if they would prefer to delay further payments.’

Gillian considered paying the £150 – but then found it impossible to get through to Tui to make the payment. She now fears they’ve lost their deposit. 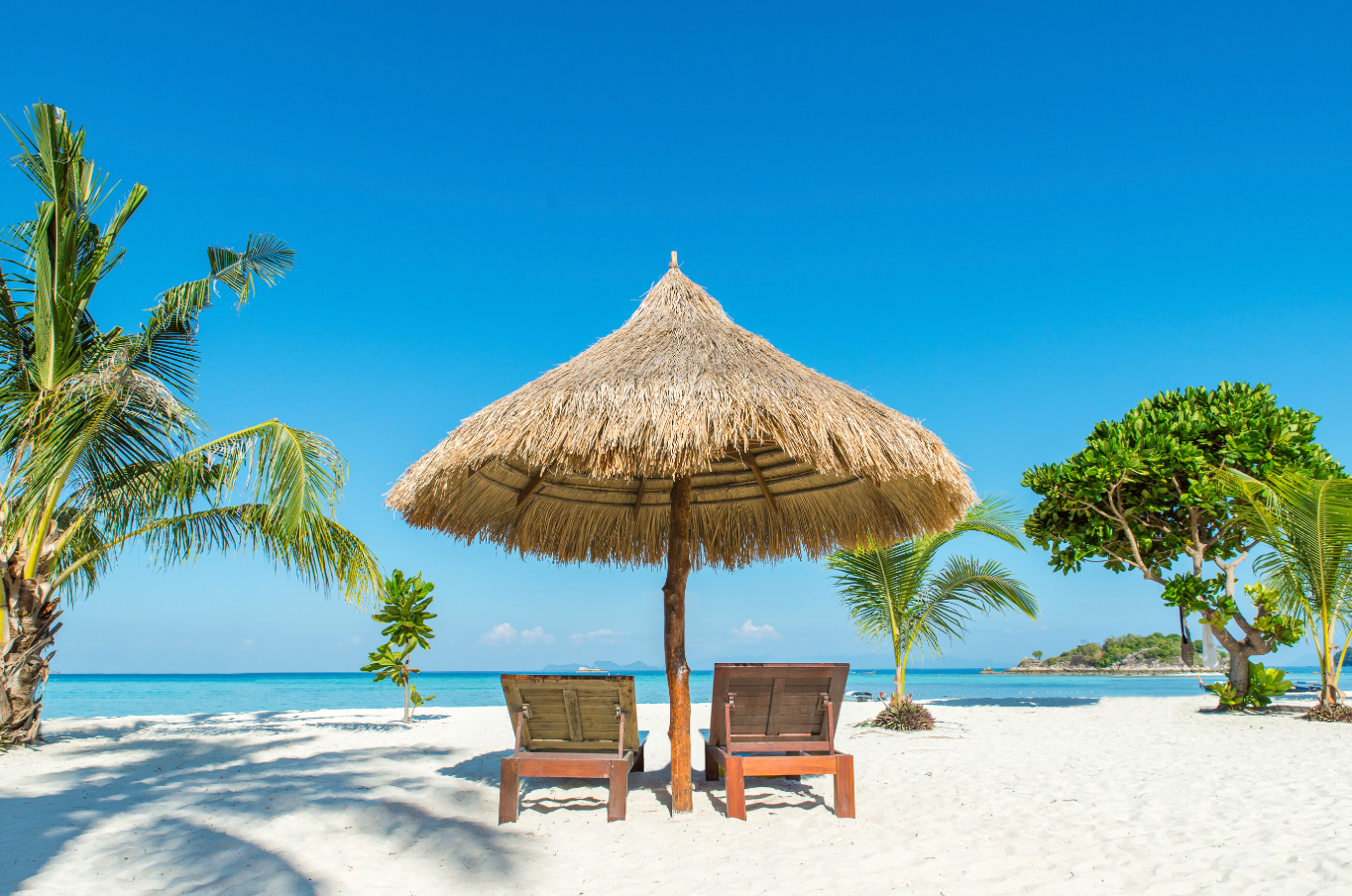 Hannah Barnsley has paid Lastminute.com a £1,500 deposit for a honeymoon to Mauritius that was due to start on 11 May. But towards the end of March she received an email from the airline, Emirates, to say that her flights had been cancelled. She contacted the holiday company to ask what she should do but when she finally managed to get through to it the response was that she still had to pay the remaining £4,000 – or lose her deposit.

We’ve also seen numerous reports of Lastminute.com failing to contact customers about their refund – and being almost impossible to contact itself. When it does refund holidaymakers it’s charging £25 as an admin fee. We have contacted Lastminute.com but have not yet received a response.

Loveholidays holding on to customers’ money – and asking for more

Andy Ashwin paid Loveholidays £877 for a trip to Malta, with the final payment taken on 5 March. But when the trip was cancelled he found that Loveholidays was no longer taking calls. After spending four hours waiting for an online chat service to answer his query he was offered a ‘Credit Refund Note’ of just £575 for the hotels and transfers – much less than he was owed. Even then he can’t get the money until the end of July at the earliest. It said he’d have to chase Ryanair for the cost of the flights himself.

But Andy has another Loveholidays booking for later in the year – a 10-day family trip to Greece in August. He still owes it £875 and it is insisting that he pays – despite the fact that it’s failing to obey the law on refunds and failing to give him back what he’s already paid for his previous booking.

‘I get it that the industry is in a lot of trouble and these are unprecedented times,’ says Andy, ‘but what’s the point in consumer protection laws if they can simply be ignored?’

Loveholidays told us that ‘none of our customers will lose any of their money as a result of holiday cancellations we have had to implement due to coronavirus.’ But it admitted that it isn’t refunding its customers for flights, unless the airline pays it first.

Should I carry on paying for my summer holiday?

Holiday companies are putting their customers in an impossible situation. Consumers have to choose between losing their deposit or paying for a holiday that may never happen. In many cases only credit notes or vouchers, rather than full refunds, are forthcoming if they are cancelled.

As a rule the advice is to continue paying for holidays, to avoid losing your deposit. If you’ve booked a package your money is protected and holiday companies are legally obliged to refund you. However, where the deposit is small and the amount of the balance remaining is very high some customers are understandably deciding to write off what they’ve already paid.

It is worth waiting as long as possible to pay. Many firms, such as Tui and Virgin Holidays, are still asking for customers to pay 12 weeks in advance but some will let you pay later. EasyJet holidays say that customers have to pay 60 days before travel – around eight weeks – but that this is ‘under review’.

The situation has been complicated by the Foreign and Commonwealth Office (FCO) warning against travel ‘indefinitely.’ It’s unclear whether holidays will be able to go ahead this summer or not. Travel association ABTA has advised its members to cancel holidays three weeks before they’re due to happen.

You can see more advice on whether or not to cancel your summer holiday – and whether you can claim on your insurance here.

Should I book my cheap PCR Covid-19 test with Randox, Express Test or another company?