With summer over and the chance of trips abroad slim unless you’re willing to quarantine on return, booking a city break in the UK might be just the ticket to lift your spirits.

This year, Liverpool was rated the UK’s best large city by Which? readers, but where else offers a cultural weekend away that won’t cost the earth?

Here we reveal five UK cities that scored top marks for value for money with the lowest nightly hotel rates. 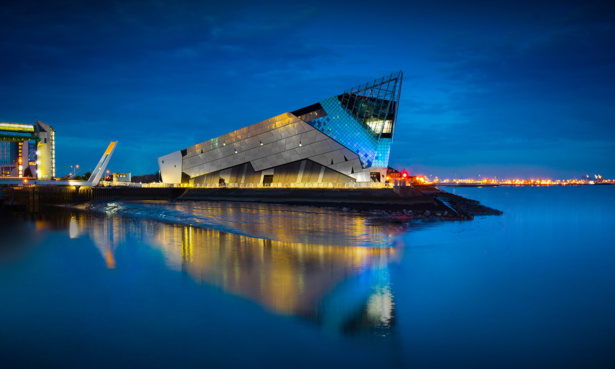 It came as somewhat of a surprise when Hull landed its UK City of Culture title back in 2017, but the win reminded people to look beneath the city’s industrial surface.

If you arrive in Hull from the south, you can’t miss the 2,300-metre-long Humber Bridge, a magnificent piece of engineering.

From there, cobbled streets in Hull’s old town await and are well worth a meander around. There are plenty of free attractions too, including Ferens Art Gallery and the Streetlife Museum of Transport. Afterwards, pop in for a pint of real ale at Ye Olde Black Boy, the oldest pub in Hull.

More modern, The Deep aquarium, is housed inside a £45m glass and aluminium building that overlooks the Humber estuary, and is a popular family attraction.

For a touch of poetic culture, choose to wander the Larkin Trail and follow in the footsteps of famous poet, Philip Larkin, who saw out the last 30 years of his life in the city.

In our survey, Hull’s food scene appears to let the city down, but there’s so much else going for it. And at just £56 a night on average to stay in a hotel, a city break here is a bargain. It offers the best value of them all.

Find more unbiased advice on travel and coronavirus, award-winning investigations, and legal advice on holiday refunds and cancelled flights with Which? Travel 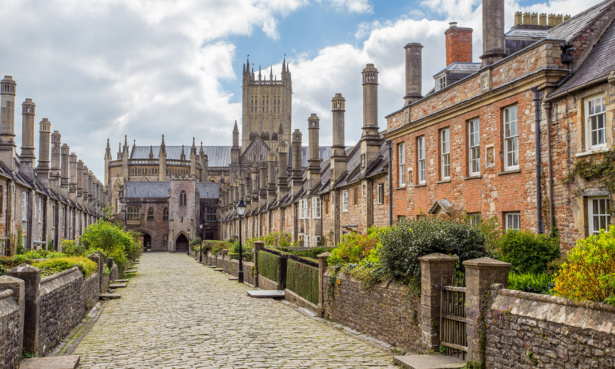 Wells may be among England’s smallest cities, but it packs a big punch and has an impressive history dating back to Roman times.

The city is also home to one of the only intact residential medieval streets left in Britain: Vicars’ Close. It was built over 650 years ago to provide accommodation for the Vicars Choral, who sang daily inside the breath-taking Wells Cathedral – the first English cathedral to be built in the Gothic style.

Nearby Bishop’s Palace, surrounded by a moat, has housed the Bishops of Bath and Wells for over 800 years and isn’t to be missed. The garden boasts springs or running wells, from which the city’s name was born. For £15, adults can explore the palace and its 14 acres of gardens.

Wells is walkable city packed with plenty of things to see and do, which is probably why it received five out of five stars for cultural sights and attractions in our survey. And to enjoy them all, it won’t cost you too dearly – at just £75 a night on average for a hotel stay, this good-value city is a must-visit. 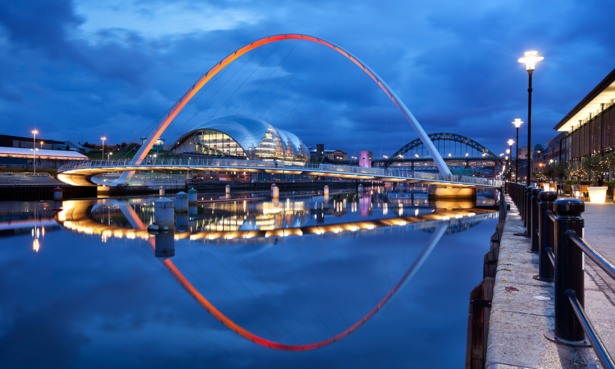 For an affordable UK city break that will be worth every pound spent, Newcastle, on the banks of the River Tyne, is a great option at just £79 a night on average for a hotel stay.

Gateshead on the south side of the river is the place to go for independent shops, a microbrewery and street food markets. But if you want to absorb a bit of culture, explore the free Great North Museum, the mustard-coloured Baltic art gallery (transformed from an old flour mill) that showcases contemporary art and performances, and the imposing Norman fortress of Newcastle Castle (£8.50).

Think you’ve seen it all? Then it’s time to go below ground, where you’ll find an old preserved waggon way: the Victoria Tunnel. Built in the 19th century to transport coal down to the ships on the Tyne, it was later used as a bomb shelter. A guided tour gives an insight into the workers’ lives and a taste of living through World War Two. 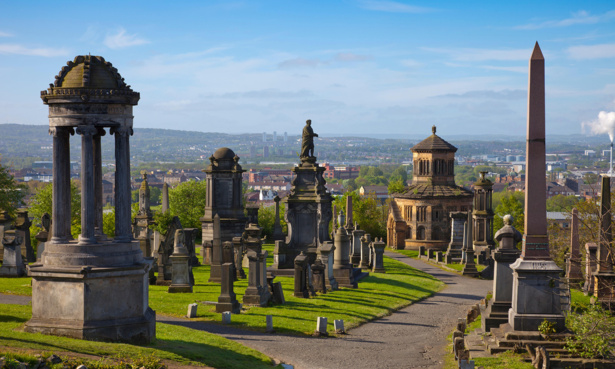 Once a booming industrious port city, Glasgow struggled after the Great Depression of the 1930s. But, by the 1990s, things were looking up and the Scottish city won the accolade for European City of Culture in 1990 and landed the title of UK City of Architecture and Design in 1999.

Today, it’s still regarded as a grittier version of Edinburgh, but scratch the surface and you’ll find this rough-around-the-edges city has a vibrant food scene and cosmopolitan feel – a visit to Argyle Street in hip Finnieston will prove that.

Some of the city’s buildings are remarkable too. Catch a glimpse of Royal Exchange Square, Kelvingrove Art Gallery and Glasgow University if you need convincing – they are all free to visit. Or take a look at the Gothic architecture of both Glasgow Cathedral and the Necropolis – the cemetery inspired by Père Lachaise in Paris.

At £89 on average for a night in a hotel, Glasgow is a city well worth visiting just for accommodation price alone. 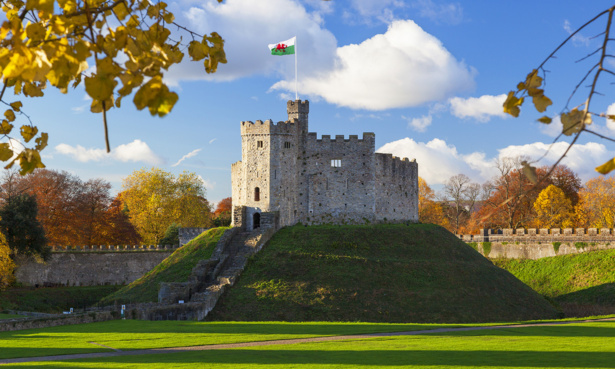 A stay in the compact capital of Wales is slightly more expensive at £101 on average for a night in a hotel, but a weekend break here is still great value for money.

It’s unsurprising that Which? readers rated Cardiff highly for its shopping scene – its Edwardian arcades boast independent clothes shops, second-hand book stores and antique emporiums, all waiting to be rummaged through.

Sitting at Cardiff’s centre, its castle has a 12-sided Norman keep that offers far-reaching views. It’s also enveloped by Bute Park – the green heart of the city that sits beside the River Taff.

Down by the water’s edge at Cardiff Bay, you can’t miss the statement steel architecture of Wales Millennium Centre. Inside all kinds of world-class performances take place, from ballet to comedy and opera. If you can’t catch a show, grab a coffee or a cocktail in one of the cafes or bars.

Take the time to visit the Norwegian church too (free admission), which is where famous author Roald Dahl was christened, then grab a bite at one of the many eateries on the quay front.

Where can I go on holiday in the UK and who with? Is it safe to book?