Last week Guinness released the first alcohol-free version of its famous Guinness Draught, and we cracked open some cans to find out how it compares.

See our top picks of the best alcohol-free lager. 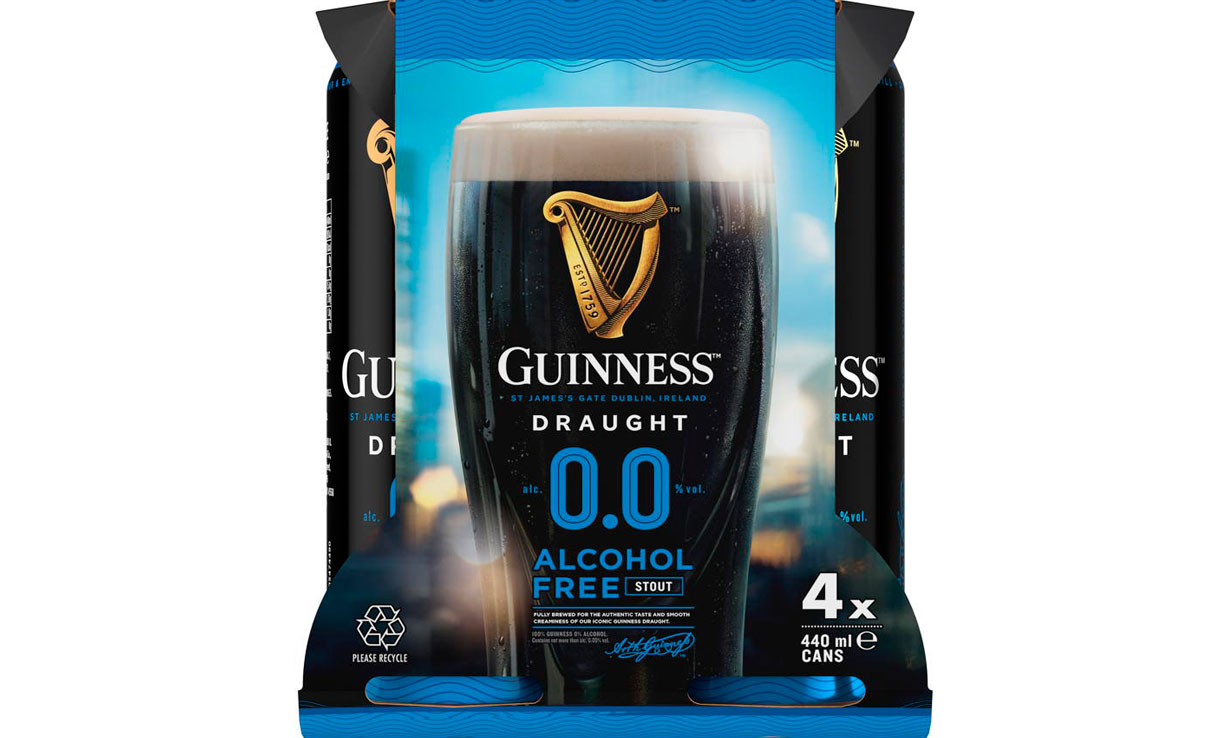 As the name suggests, Guinness 0.0 is an alcohol-free version of the famous Guinness Draught stout with an ABV of 0.0%.

Brewers have different methods for removing the alcohol from their beers, with varying effects on the flavour. Guinness says its 0.0 is brewed exactly the same way as usual, but with an extra stage of cold filtration that removes alcohol without stressing the liquid.

At 70 calories per 440ml can, you get less than half the calories drinking Guinness 0.0 than you do drinking a 440ml can of Guinness Draught (154 calories).

So if you’re determined to convince yourself that Guinness is good for you you’ll have a far more convincing case drinking 0.0.

How we tested Guinness 0.0 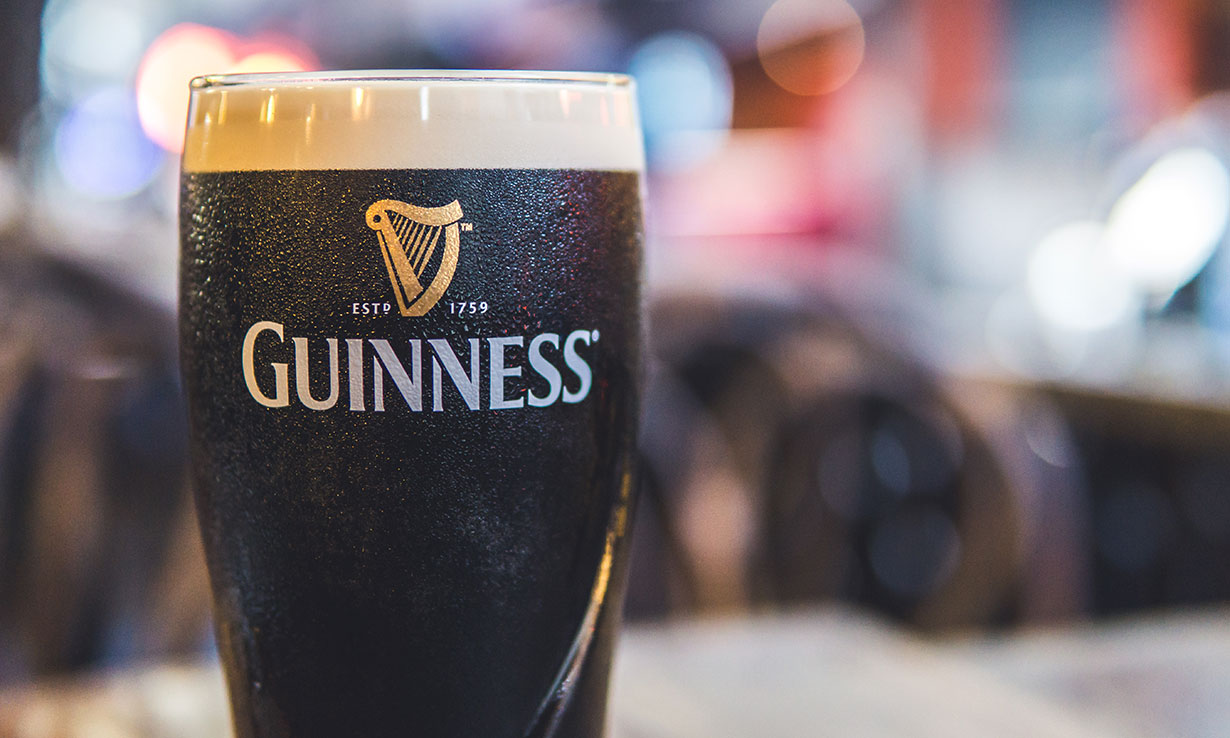 Each taster tasted and assessed four pairs of drinks, and were tasked with judging:

To disguise the Guinness during tasting each can was poured into a Guinness pint glass before being given to the taster. Each glass was given a code to further blur its identity.

What did our tasters think of alcohol-free Guinness?

Our tasters thought Guinness has done an excellent job of replicating Guinness Draught with its Guinness 0.0, though on a blind tasting both tasters found that they slightly preferred the Guinness Draught.

The tasters rated both Guinness types highly in appearance, with the characteristic dark and ruby body and creamy white head appealing to tasters in equal measure.

The aroma of the Guinness 0.0 was judged to be stronger than that of the Guinness Draught, our tasters found. Sweet and malty scents of coffee and dark chocolate were pleasantly identified in the 0.0, whereas the Draught, although similar, had a milder aroma overall.

Our tasters also found the mouthfeel of each Guinness tricky to separate. Both found the head pleasantly creamy and the bubbles left a gentle tingle on the tongue, but the regular Guinness drinker did identify a slightly stronger hit from the Guinness Draught.

On the all-important matter of taste, both tasters were very impressed by the flavours of both drinks. Coffee and dark chocolate came through stronger again in the Guinness 0.0, whereas malt and hops were found to be more present in the Guinness Draught.

Both drinks were enjoyed immensely, but for our two tasters the Guinness Draught came out on top.

After tasting each pair of drinks, both tasters were asked to choose whether they thought each drink was Guinness 0.0 or Guinness Draught.

Where can I buy alcohol-free Guinness? 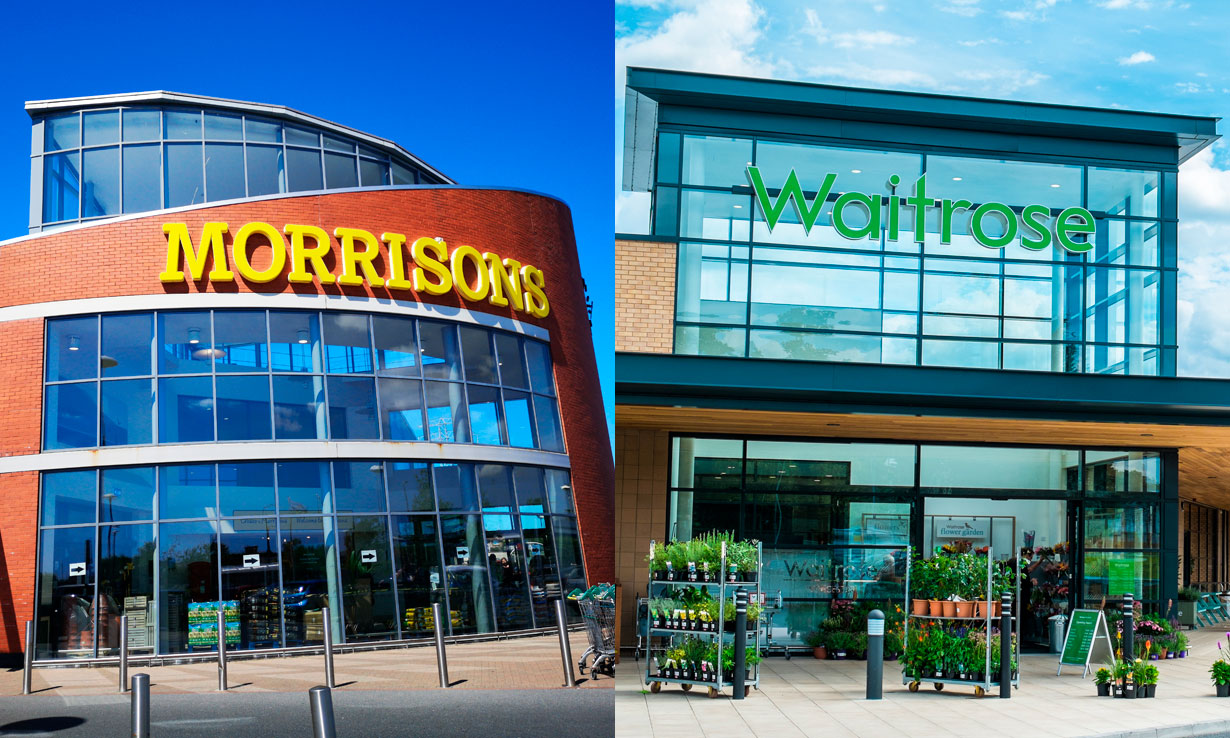 Update 11/11/2020: Guinness has announced a recall of Guinness 0.0, due to a contamination which it says may make some cans unsafe to drink.

Guinness advises that you do not consume the drink and return it to the store, email consumercare.gbandireland@diageo.com or call 0345 601 4558 for a refund.

Read more about this Guinness recall.

At the time of writing, Guinness 0.0 is available to buy from just two nationwide stockists – Waitrose and Morrisons. Some off-licences are also said to stock it.

We managed to buy some in London for our tasting but were out of luck with the supermarkets we tried in Essex and Hertfordshire, so if you really want it, you might need to shop around.

You’ll also be able to order a pint of Guinness 0.0 at pubs across the UK and Ireland from Spring 2021, so if you’re one of the purists who can’t stand Guinness from a can you’ll have to wait a little longer to get it fresh from the beer tap.