Nobody should have to wait months to get a refund for their cancelled holiday, but that’s been the case for many since the pandemic began. Luckily, we’ve found a few ways to prise cash from travel firms who owe you.

Among those still stalling refunds in December were Lastminute.com, Love Holidays and Virgin Holidays. Because of this the Competition and Markets Authority stepped in, gaining commitments from them to repay refunds by certain dates.

Which? is also still hearing from customers of Teletext Holidays about refund delays for cancelled trips.

If your holiday company cancels a package holiday for any reason, it has to give you a full refund by law within 14 days. Similarly, if you booked a flight (which was departing or arriving in an EU country or the UK or on an EU or UK airline) through a holiday company and the flight was cancelled, you must be reimbursed.

But what do you do when chasing a company by phone, email or social media to request the refund doesn’t pay off?

Customers turn to banks and credit card companies for help

Which? saw a surge in people using its online tool to help them make a Section 75 or chargeback claim from their card provider in 2020.

Between March and August last year, the vast majority (78%) of these claims were against travel companies for cancelled or disrupted flights and holidays.

When we surveyed 1,265 people who used the tool, almost half of Section 75 and chargeback claims had been successful and only 8% had been rejected. 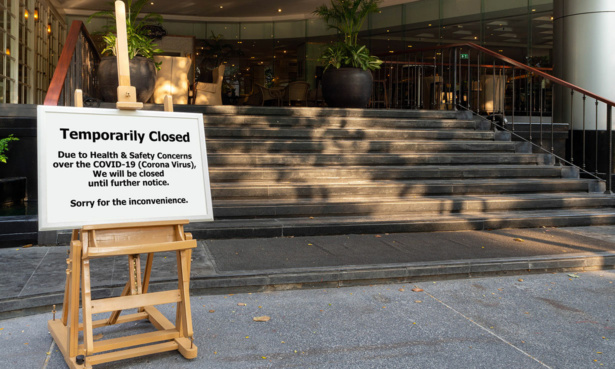 After the first national lockdown, Virgin Holidays made customers wait up to 120 days for both flight and package holiday refunds. It seems to be playing ball now, though, with most customers reporting 14-day refunds.

If you do have trouble, some Virgin Holidays customers Which? spoke to reported success through Section 75 claims.

Under the legislation, credit card providers are jointly liable when a product or service isn’t provided, if you’ve paid more than £100 and less than £30,000.

There is no time limit on when you can make a Section 75 claim, but there is also no guarantee of success. Make sure you’ve tried to secure your refund through the company yourself first. Your credit card company will likely want to see proof the holiday company isn’t playing ball. You can use an email sent to the company requesting a refund as evidence.

It’s possible your claim will be rejected if you have been offered an alternative to a refund, such as a refund credit note, but this is rare and can be challenged.

Use the Which? tool to help you start your claim

Chargebacks with Lastminute.com and Love Holidays

If you paid by debit card, similar protections are offered via chargeback. Some customers of Lastminute.com and Love Holidays found this method helped them get a refund.

Chargeback is a card refund initiated by you via your bank when you’ve reached a stalemate with a business. Unlike Section 75, chargeback isn’t a legal protection.

It’s free to apply for, but you must do so within 120 days of paying for the service. Use our tool to apply for one.

However, it’s important to be aware that if the company disagrees with your claim and files evidence in its favour, the bank could later take the refund back, so keep the money aside for the 45 days companies have to challenge a chargeback.

There’s no such thing as a travel ombudsman to help disgruntled consumers. Instead, there are varying ADR schemes. Although not perfect, they offer a cheaper or free alternative to going to court.

For British Airways flights, try CEDR. It costs £25, but only if you lose. One British Airways customer was successful using this when they were issued unwanted vouchers instead of a refund. They were awarded £1,099 after British Airways was told to withdraw the voucher and issue a refund.

EasyJet and several other airlines are with AviationADR, which is free to use.

Ryanair and Jet2 are with the Civil Aviation Authority’s Passenger Advice and Complaints Team (PACT) (free) – its views aren’t legally binding, but do carry weight.

Package holiday and cruise complaints can be taken to the travel association Abta’s adjudication scheme if the provider is a member. This is free initially, but fees apply if the dispute is contested. 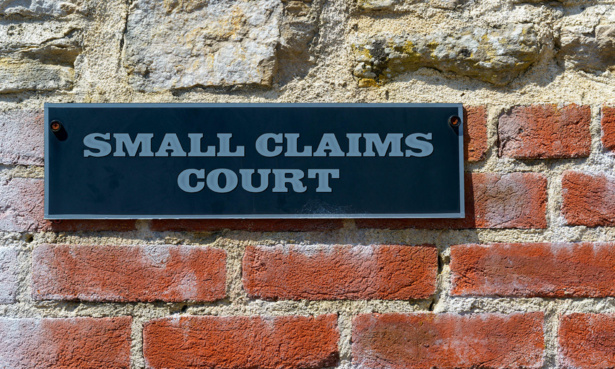 Turning to the court is a little more complex, but many people have had success. Claims up to £10,000 will cost between £25 and £410, depending on how much you’re looking to reclaim. If you win, the judge may order the company to pay your costs back on top of what you’re owed. If you lose, you may have to pay the other side’s costs, but only if the other side requests this and the judge agrees.

A small court claim helped some customers Which? spoke to gain their refunds from holiday companies dragging their heels, including Teletext Holidays. Whilst a letter sent before claim was enough to get other firms paying what they owed.

Find out more: how to use the small claims court

If a company won’t return funds, travel insurance is always worth trying. If you bought your insurance before the current crisis began and you’re covered for travel disruption, then you may be able to use it.

What to remember before claiming – when am I owed money?

Before challenging your holiday company or airline, be sure you are entitled to claim.

If you cancelled the holiday yourself for any reason, including concern it wouldn’t go ahead, worry about catching COVID-19 on your travels, or because you didn’t want to pay the balance, the company isn’t legally obliged to pay you.

Plus, it gets tricky if you were under local, rather than national restrictions at the time of your holiday. It isn’t illegal to travel abroad under Tier 3 restrictions, although still inadvisable. This is a grey area when it comes to refunds.

Find out what restrictions mean for your holiday