How to grow leeks

This versatile winter vegetable is a stalwart of the veg garden. Discover our best leek varieties and tips for how to grow them.
CT
Ceri Thomas
In this article

Aside from sowing and planting them out, leeks need very little attention, so they’re an easy veg to grow, plus they provide something to eat from the garden at times when there’s not much else to harvest.

How to grow leeks: month by month

How we test leeks

We selected 22 widely available varieties, including previous Best Buys and some that hold the RHS Award of Garden Merit. In early April, we sowed each variety in strip modules in a Best Buy compost for sowing seeds in the greenhouse at our trial grounds in Capel Manor, north London. Once the seedlings were large enough to handle, we potted them into long pots to grow on and harden off in a sheltered spot outside. At the end of May, we planted each variety in a single 2m row, allowing 15cm between plants and 30cm between rows. The whole trial was covered with a tunnel of Enviromesh netting to protect the crop from allium leaf miner and leek moth. We harvested half the leeks in November, leaving the remainder for a second harvest in February the following year. All the leeks were weighed and assessed for quality. During the trial we kept the plot free of weeds by hand weeding, and ensured that the crop was watered when necessary.

Leeks grow slowly and take up space in the ground almost all year, so make sure you have room. Around 20 mature leeks should fit in a square metre. Sow in April, either in module trays, putting several seeds in each module, or in a seed tray. If you sow in a seed tray, prick out the seedlings into individual pots when they're large enough to handle, using a Best Buy compost for raising young plants. Leeks sown in module trays and grown in clumps won't have long white roots, but all of the leek can be used for eating.

If you sowed in modules, plant the whole clump with a trowel or dibber. If you sowed in a seed tray and pricked out individual plants, use a dibber to make a hole around 15cm deep. Drop in the plant, making sure the top is sticking out, and then fill the hole with water.

Allow around 30cm between rows to make weeding easier, and space plants at 15cm intervals for full-sized leeks. If you’re short of space, plant closer together and harvest alternate plants as baby leeks, leaving the rest to grow on to maturity.

Harvest in: October to February

Leeks can be harvested from autumn until late winter. For individually-planted leeks, ease a fork into the soil next to the leek and gently prise from the ground. For leeks planted in clumps, use a trowel to cut through the clump and remove individual leeks as you need them.

The caterpillars of leek moth cause pale-brown patches on the leaves as they feed. Destroy any caterpillars or pupae you find. Undamaged parts of the leeks can still be used. To avoid it, cover your leeks with fine mesh when you plant them.

Allium leaf miners tunnel through the leaves and stems in spring and autumn and you may find their brown, barrel-shaped pupae if you peel back the leaves in autumn and winter. To avoid it, cover your leeks with fine mesh when you plant them.

Leek rust is a fungal disease that causes rusty-orange blotches on the leaves. It’s prevalent in warm, moist weather. Severe infections can make the leeks inedible, but this is rare and slight infections will affect only the outer leaves, which can be peeled off, and will usually disappear when the temperature drops in winter. There aren’t any chemical controls, so your best defence is to dispose of any affected leaves, ensure your plants aren’t crowded to improve airflow and grow your leeks (or garlic) in a different spot each year.

This is when leeks start to produce flower spikes before the leeks are ready to harvest. It’s usually caused by the weather, with a late, cold spring often to blame. Very hot conditions can also cause bolting. Improving the soil so that it doesn’t dry out may help. Lift any affected plants and use what you can straight away 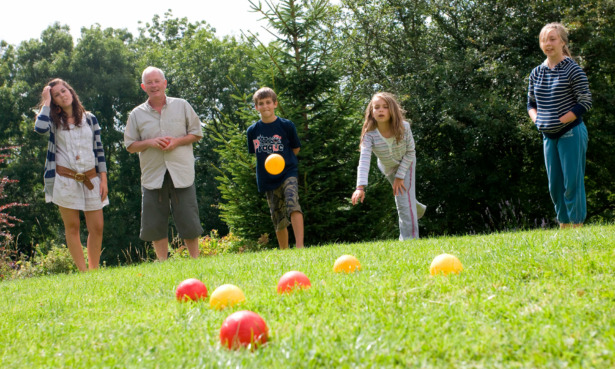 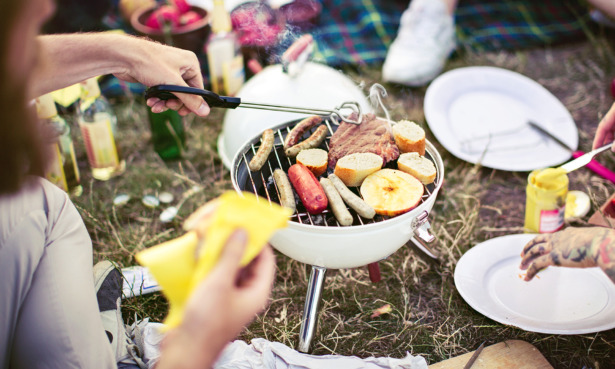 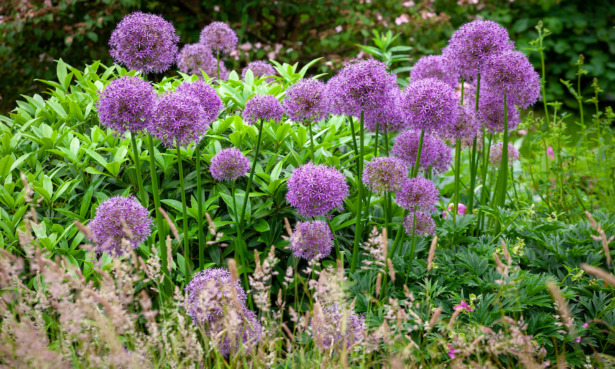 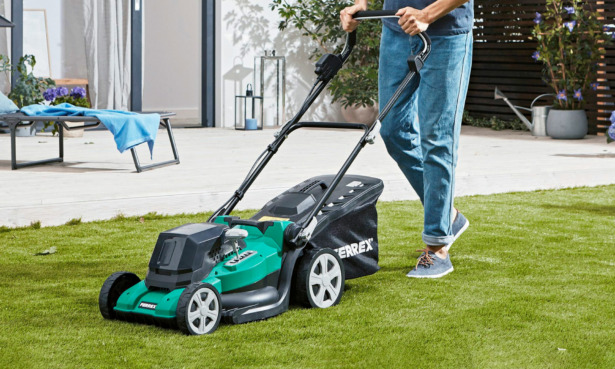