New data from Which? and RootMetrics uncovers the reality of 4G coverage throughout the UK. Find out which regions have the best availability and which offer the fastest average speeds.

New research by Which? and OpenSignal has found that the rest of the UK lags well behind London when it comes to having access to a 4G signal.

While 4G customers in the capital can use the speedy network 69.7% of the time, those in Wales have far more limited access and can only get 4G 35.4% of the time.

Yet, while phone users in London have the best chance of getting a 4G signal, the average 4G speeds that they receive are, surprisingly, the slowest in the country. Our data showed that while 4G customers in London receive an average download speed of 18.8Mbps, those in every other region achieved average speeds of at least 20Mbp. And in Northern Ireland, the region with the fastest average speed, customers managed an average of 23.3Mbps.

This result is likely due to the greater demand for 4G in the capital, which causes congestion that drags down speeds.

Mobile phone satisfaction survey - see which networks had the happiest customers in our latest survey.

The best and worst networks

As well as reviewing overall 4G speeds and availability in each area, we also compared how the four networks – EE, O2, Three and Vodafone – performed.

The information used in this analysis comes from a regular collaboration between Which? and coverage experts Opensignal, and is based on more than 1.4bn data readings taken from people that have downloaded the free OpenSignal app.

By tracking 260,231 devices around the clock between December 2018 and February 2019, we're able to give a definitive account of the real mobile phone user experience. We're able to accurately report on network speeds and to chart our own metric, 'availability', which looks at the proportion of time that users have a network connection.

We think that this unique availability measurement, which determines whether the network is doing its job by providing a connection where it's needed most, is far more valuable than simply reporting predicted coverage based on computer models or one-off drive-by tests. 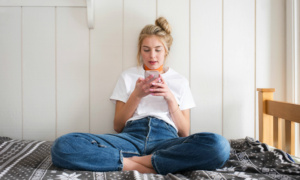 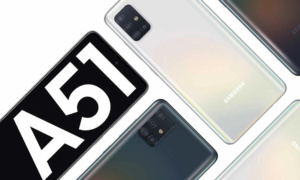 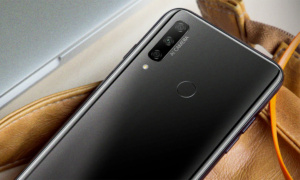