Which UK cities get the best 4G signal?

Exclusive new data produced for Which? by mobile phone benchmarking experts OpenSignal reveals which UK cities offer the best chance of getting a 4G signal and which have the fastest download speeds. Read on to find out more.

New research by Which? and OpenSignal has found that mobile phone customers in the north east of England have the best chance of getting a 4G mobile phone signal.

Unique analysis of over 500m data readings, taken from over 30,000 users of the OpenSignal app, revealed that phone users in Middlesbrough were able to access a 4G signal 82.7% of the time. That meant it came first in our rankings of 4G availability across 20 of the biggest cities in the UK.

Best networks for 4G – see which phone networks impressed when OpenSignal analysed 4G speed and availability across the whole of the UK.

Sheffield came second in our rankings, with residents able to access 4G 79.3% of the time, and Sunderland was third.

Surprisingly, London only came 16th while phone users in Bournemouth had the least chance of getting a 4G phone signal of the 20 cities we analysed, only able to access the faster speeds it offers 67.5% of the time.

However, residents of all 20 cities enjoy a better 4G experience than the UK population as a whole. Poorer coverage in more rural areas means that the average UK phone user can only access 4G 65.1% of the time – though our analysis shows that this is getting better.

Yet, while phone users in Middlesbrough have the best chance of getting a 4G signal, the average 4G speed that they receive – 20.8Mbps – is one of the slowest that we tracked in our city-level analysis.

And while this speed is still faster than many home broadband connections, it only placed Middlesbrough in 15th spot in our rankings.

The information used in this analysis comes from a regular collaboration between Which? and mobile phone benchmarking experts OpenSignal.

We work together to look at the true mobile experience in the UK and monitor this by tracking the phone signal received by over 30,000 users of the free OpenSignal app. This latest report covers their experiences from 1 December 2016 to 28 February 2017 and is based on over 500m signal readings.

We've also used the data to build an interactive coverage checker. You can use this free tool to find out which network offers the best phone signal where you live. 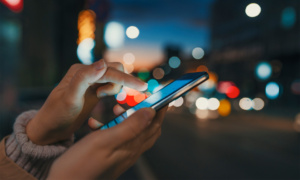 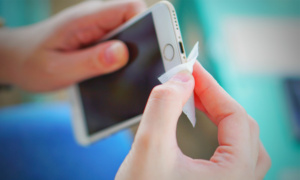 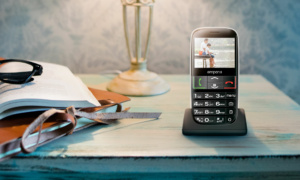 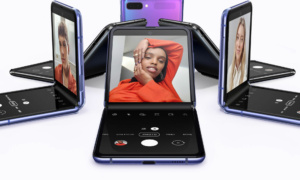