We put Apple Maps and Google Maps head to head. Which of the two most popular sat nav apps is best?

Apple Maps and Google Maps are two of the most well-known sat nav apps, and many people will have put the navigation skills of one or both of them to the test. Neither is perfect, nor as good as the very best sat navs we've tested, but they're free and come as standard on Android phones or iPhones, so are incredibly popular.

If you're buying a smartphone and the built-in mapping is a major consideration, it's worth knowing that although Google Maps is available as a download for iPhones, Apple Maps can only be used on an iPhone. Both have their pros and cons, so read on to find out which sounds right for you.

For expert verdicts on other sat nav apps, including Here, Garmin, Michelin and TomTom, take a look at our sat nav reviews.

A key consideration when picking any sat nav app is whether it is compatible with your smartphone, and this is the most notable difference between the apps offered by Apple and Google. As mentioned above, Google Maps can be used with both Android and iOS, so whether you’ve got an LG or Samsung or other brand's Android smartphone, or an iPhone, you have the option of using it. Apple Maps can only be used on iOS devices, so it’s limited to iPhones or iPads.

There are plenty of free sat nav apps around, and Google Maps and Apple Maps are no exception. Both are free to download and use.

In our tests we’ve found that price is no guarantee of quality when it comes to sat navs and sat nav apps, but that doesn’t mean that just because an app is free that it’s worth downloading. To find out which free sat nav apps excelled in our tests, check out the best free sat nav apps 2017.

If you’re a regular driver, the quality of the guidance will be the most important factor. But you’ll also want an app with traffic information to help you traffic jams. Both the Google and Apple sat nav apps display traffic data for free, but you will need a constant mobile data connection on your smartphone to make the most of it.

The majority of sat navs and sat nav apps come with at least some maps at no extra cost, and the Apple and Google sat nav apps both offer worldwide maps for free. Not all sat navs or sat nav apps come with free map updates though, meaning you could be left wondering where that new roundabout came from, and which exit you should take. That’s not a problem with Google Maps or Apple Maps – both have automatic map updates, and you won’t have to pay any extra.

Using Google Maps, you can download a part of a map so that you can access it offline – useful if you have a mobile data allowance cap or suspect you’re heading to an area with poor signal. These downloads are size limited, with a maximum download size for each of 1.5GB, but you can download as many areas of a map as your phone’s storage will allow.

With Apple Maps a part of the map is downloaded after a route is calculated, but other than that you can’t download the maps.

One of the great things about a sat nav app is the convenience of using it on the go – perfect if you take a wrong turn or meet an unexpected diversion. However, this can have an impact on your mobile data usage. Our tests have revealed dramatic differences in how much data different apps use, with the worst using a whopping 5MB and the best using only a few kilobytes. To find out how much data each sat nav app uses, see our Google Maps and Apple Maps reviews.

Which? members can see the products behind the scores in the table below. If you're not already a member,  join Which? to get instant access.

Which? drives sat navs harder to find the best

Which? tests dozens of sat navs and sat nav apps every year, putting each one through a barrage of demanding tests. You can be confident that when we recommend a Best Buy sat nav or sat nav app, it will help you to get where you need to go effectively and with minimum fuss. Sat nav apps go through the same tough tests as full sat nav devices - we know that even those that are free to download, like Apple Maps and Google Maps, will quickly become frustrating if they lead you astray.

Our GPS simulator replicates driving a set route, including minor and major roads as well as a variety of junctions and roundabouts, so we know whether the audio and visual instructions are up to scratch. We know that when it comes to choosing apps for your smartphone there are other considerations too, so we check how much mobile data each sat nav app uses to plan and navigate a short journey.

Which? goes the extra mile so you don’t have to. We don't take advertising or freebies, so you can be sure our reviews are independent and unbiased. We give you buying advice that will steer you right when picking a sat nav or sat nav app. 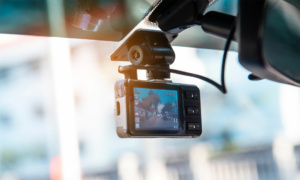 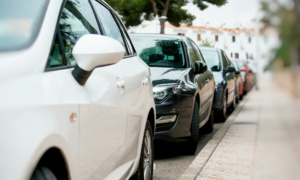 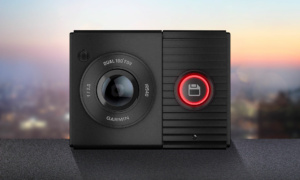 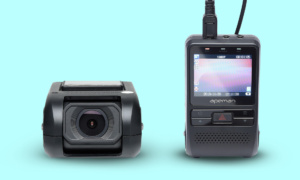 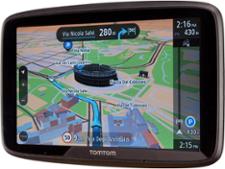 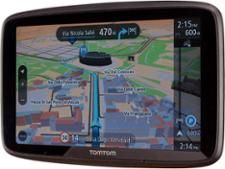 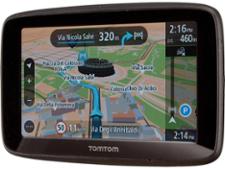