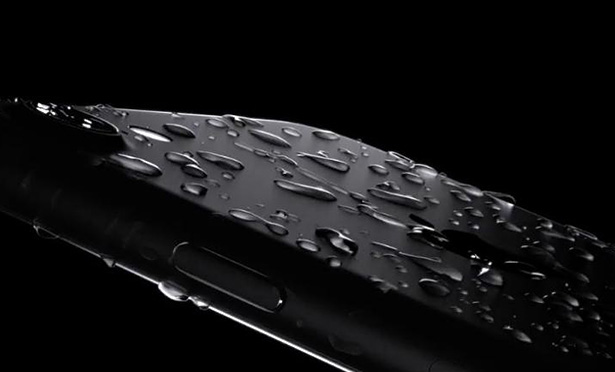 Apple has finally made a waterproof iPhone. The IP67-rated iPhone 7 should survive a full submersion – but there’s only one way to find out for sure.

The new iPhone 7 hit Apple stores on 16 September, bringing with it plenty of upgrades. The brighter screen, faster processor and wider camera lens are incremental upgrades, but the phone does have some features we’ve never seen before on an Apple handset.

Apple has, at last, taken strides to address the durability concerns with iPhones. And while a fall onto a hard floor is still likely to shatter your screen, dropping it into the bath won’t fry the electronics. That’s because Apple has engineered the 7 and 7 Plus to achieve an IP67 durability rating, making them the first waterproof iPhone design.

Not one to take a company’s word for it, our Stateside sister organisation, Consumer Reports, tested the iPhone 7’s water resistant capabilities for themselves in their lab. Watch the video below to see how the phones dealt with a good dunking.

Is the iPhone 7 as waterproof as Apple claims?

As you’d hope, the iPhone 7 and 7 Plus survived their pressurised submersion. Any way of making some of our most used devices as durable as possible is a win for consumers – particularly when that tech is as expensive as an iPhone.

The IP67 rating on the phones means they are immune to dust (that’s what the ‘6’ digit refers to in IP67), but there are caveats when it comes to water resistance. Both phones can be submerged in up to one metre of water for up to 30 minutes (worthy of a ‘7’ rating – hence IP67). A deeper or longer dunk is not certified and may cause damage to the phone.

Are there any other waterproof phones?

The 7 and 7 Plus can claim the crown for being the first waterproof iPhones, but other manufacturers have been making submersible phones for years. 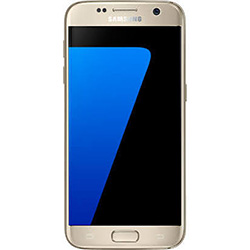 – both of Samsung’s latest flagships handsets are rated at IP68. That means they are dustproof and waterproof to a depth of 1.5 metres. That’s slightly deeper than the iPhone, but you shouldn’t be taking either of these phones diving. 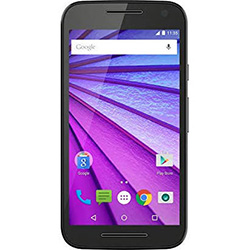 – at the opposite end of the price spectrum to the S7 is the Moto G. Available at the budget price of £99, this handset has a peculiar IPX7 rating. The ‘X’ means the phone isn’t protected against dust, but the ‘7’ means it can survive for up to half an hour in a metre of water, like the iPhone 7.

What about Sony handsets? 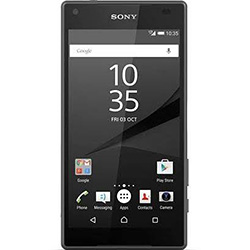 – Sony’s flagship Xperia Z line has always offered water resistance as a feature. The Z1 and Z2 were rated at IP58 and from the Xperia Z3 onwards the rating was bumped to 68. Unfortunately Sony confused the messaging with the Xperia Z5. Despite the rating, Sony actually advised users to avoid submerging their Z5 handsets in water because the IP68 rating was achieved under controlled conditions, and the brand presumably wasn’t confident they’d survive a real-life dunking.