Lidl opened its first UK store in 1994, and in 23 years, it’s grown into one of the most popular discount supermarkets. But would you buy a cheap dash cam from it?

The imaginatively titled Lidl Full HD Dashboard Camera is one of the latest own-brand and inedible products to work its way to Lidl stores.

Below, we run through its specs to see how it stacks up against its competition, to help you decide whether you should consider buying one.

The Lidl Dashboard Camera specs include the following:

At a glance it doesn’t look out of place, even when compared to dash cams from more established brands. A G-force sensor is one of its most crucial features, as it means footage will be recorded and saved in the event of a crash.

A Full-HD resolution is also crucial, as that dictates just how clear recorded picture will be – and even then, it can often struggle to make out subtle details. We’re quite impressed that it can record at 60fps if you choose a lower resolution, too. ‘Fps’ means ‘frames per second’, and a higher number means smoother footage, while a lower number looks more jittery. That said, 30fps is usually adequate, and an upgrade to 60fps wouldn’t be worth the trade-off in resolution. 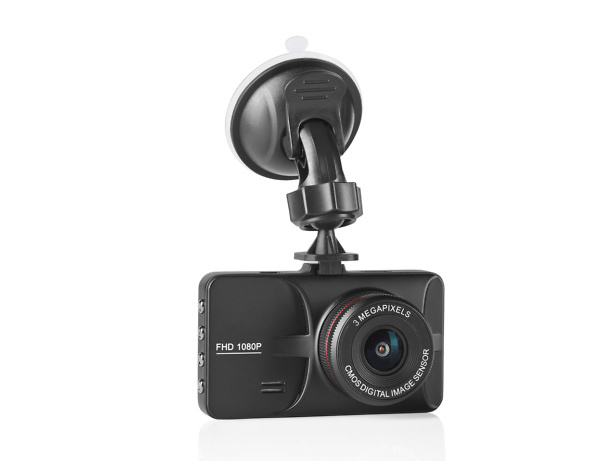 It’s good that the Lidl dash cam supports micro-SD cards up to 32GB, as it means you can store more footage before needing to delete old recordings. It looks like you’ll have to provide your own memory card, though. We would also be surprised if it’s capable of ‘loop recording’, which automatically overwrites old footage with new recordings once the memory card is full – you’ll most likely have to delete recordings to free up space yourself with this model.

Another big omission is GPS tracking. By using satellite positioning, a GPS-enabled dash cam can tell you where you were at any point in a recording. It’s extremely commonplace on dash cams nowadays, not to mention very important.

However, there’s no way of telling how a dash cam will perform just from its specs – we need to get our hands on it. We’ve seen plenty of models that have impressed on paper but have fallen far short of expectations once we try them out on the road.

The average cost of a dash cam is around £130, so this dash cam’s £39.99 price tag is undoubtedly appealing. Our testing of cheap dash cams from other brands has revealed some seriously mixed results, though. There are bargains to be had but, as with anything, if it seems too good to be true then there’s a chance it is.

For more info, head to our guide on whether you should buy a cheap dash cam. As for the Lidl Full HD Dashboard Camera, there’s a chance we’ll end up testing it – but only if it sticks around on shelves for a little while longer.