Solar PV is a long-term investment – the panels you choose will be sitting on your roof for the next 25 years. To help you pick the best, we can reveal which solar panel brands are best-loved by those who already own them.

We’ve spoken to more than 1,000 solar panel owners to find out which popular brands they rate, and gathered their tried-and-tested tips for keeping their solar panels in top condition.

The highest-rated solar panel brand scores 10 percentage points ahead of the lowest, based on the opinions of those who have them fitted on their home.

Our results reveal which brands’ owners are most satisfied with their solar panels, and how likely they are to recommend them. We have results for seven popular solar panel makes, including LG, Panasonic, Sharp and Solarworld.

Find out which brand is loved best by solar panel owners in our solar panel brands guide. You can also discover the results of our solar panel factory audit to give you the all-round picture of the best solar PV brands.

Electricity: do solar panels produce what you expect?

Solar PV panels use energy from the sun to produce electricity, which you can then use at home and/or export to the national grid. How much electricity they generate determines how much money you’ll save on energy, and how much less you’ll need to import from the National Grid.

Those who bought their system more than three years ago were more positive about the amount of electricity their system generates than those who had theirs installed more recently.

Three quarters (75%) of people whose panels are more than three years old said they met their expectations to a great extent, compared with 58% who have had them for less than three years.

How much electricity a solar PV system produces will depend on:

So it’s important that your installer is clear upfront about how much electricity you can expect your system to produce, and how much this can save you.

Can solar panels save me money?

Besides helping you use less electricity from the grid, solar panels are also eligible for cash payments under the government’s Feed-in Tariff (FIT) scheme. You get payments for the amount of electricity generated and the amount you export back into the National Grid.

The FIT scheme was quite lucrative when it first launched in 2010, and owners could make several thousand pounds over the life of the system. But rates have since been cut for new applicants.

Overall, 68% of owners told us that their solar system has met their expectations of financial benefit to a great extent. Another 28% said it met them to some extent.

But owners who bought their panels more than three years ago (when FIT rates were higher) said their financial expectations were met to a greater extent than those who purchased solar panels in the last three years: respectively, 73% vs 47%.

Should you buy an air purifier?

See all our barbecue reviews 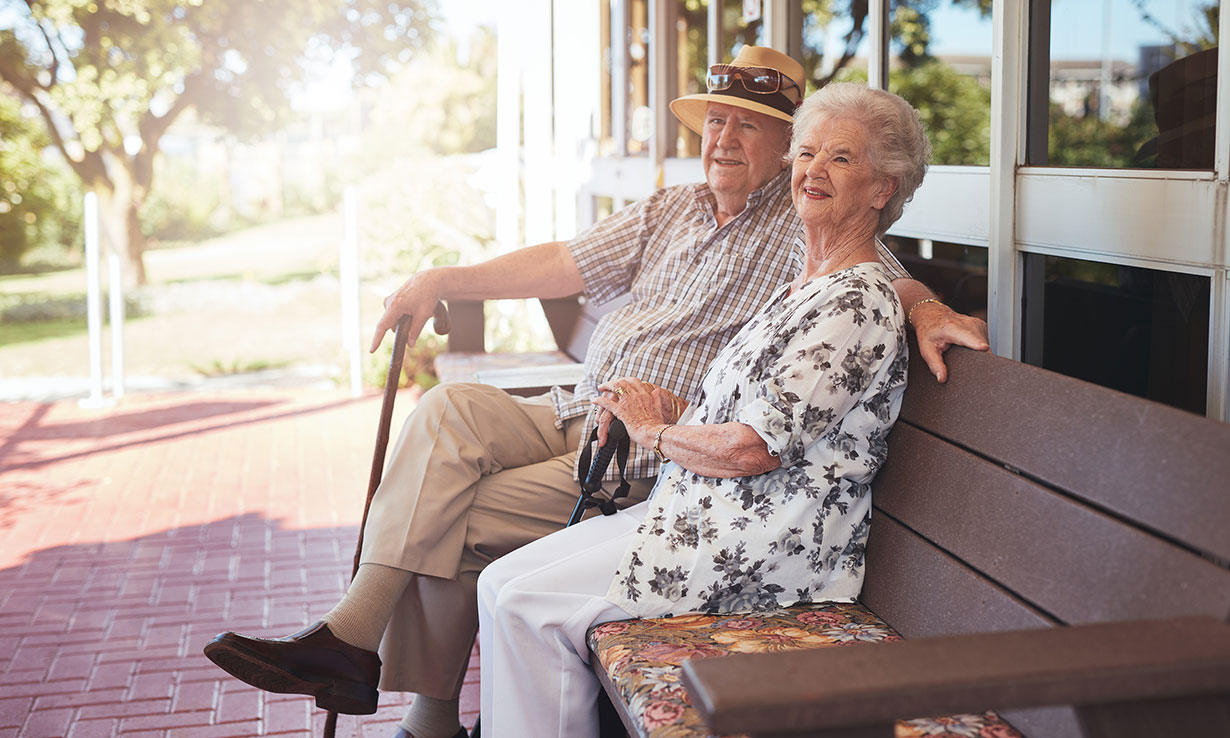 Get the best from your solar panels

Solar PV is pricey to install – typically costing between £5,000 and £8,000 for an average system. Although prices have dropped over the past five years, it’s well worth keeping your panels in good condition so you get the most from them during their lifespan of 25 years or more.

We also asked solar panel owners for tried-and-tested tips on keeping their solar PV array in good working order. Read advice from owners to make the most of your solar panels.