Dashboard-mounted cameras, or dash cams, have enjoyed a significant rise in popularity among Britain’s motorists in recent years.

Starting out as a must-have device for Russian motorists looking to protect themselves from false accusations and insurance claims, dash cams are now a common site on the UK’s roads and are sold by a variety of different retailers.

They’ve proved effective, too, with numerous cases of motorists being able to definitively prove the cause of a collision, or being able to successfully appeal a penalty charge notice, thanks to the footage captured.

The scheme is aimed at streamlining the submissions process, making it easier for drivers to send footage, and for the police to manage each case appropriately.

Faced with a deluge of video submissions from drivers who claimed to have caught dangerous drivers in the act, the force set up a simplified process where motorists can apply to have footage viewed via an online form.

In addition, drivers must submit a witness statement relating to the event, and are advised to remove the footage from any social media outlets it may have been posted on, as it could hinder a potential prosecution. 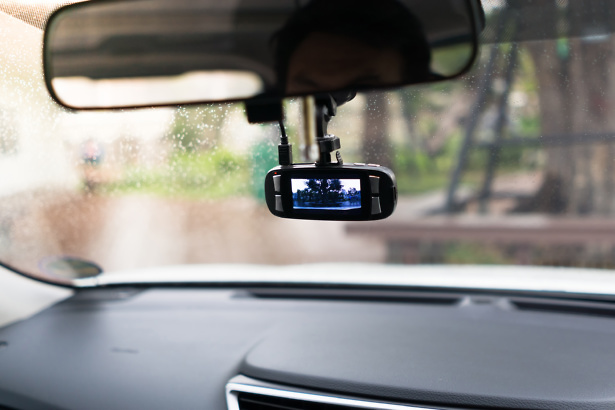 Following this, the footage is reviewed by a police officer to determine if an offence has been committed.

As well as aiding the potential prosecution of other motorists, footage can be submitted to prove innocence in the face of false accusations.

Speaking to the BBC, Inspector Dave Cust, of North Wales Police Roads Policing Unit, said: “There was a woman who went through a green light and hit a car. Two members of the public said she went through a red light and she was going too fast. The camera proved differently – it’s proper, reliable evidence.”

The scheme has proved so popular, that it’s being stretched out to police forces across Wales. Forces in England, such as Greater Manchester Police, are also accepting dash cam footage for review.

While Operation Snap provides a way of drivers to report dangerous behaviour by fellow motorists, it does little to help bring reckless or dangerous cyclists to justice. With little way to identify cyclists from video footage, North Wales police simply states on its website that they will deal with such matters ‘as best we can’.

Do you own a dash cam, and would you be willing to help the police by sending your own footage? Have your say in our Which? conversation.