Our test lab has been inundated with Panasonic TVs, including the brand’s first stab at an OLED set. There’s a 32-inch Philips in there too, if you’re not too keen on a screen that will hog the entire room.

If you’re in the market for a new TV and have the money to spare, OLED could be the technology to go for. But of the leading manufacturers, only LG, Sony and Panasonic has embraced the technology thus far. Not to be left out, Samsung and Hisense have put their collective weight behind QLED, forming the ‘QLED Alliance’, so the fight is well and truly on for the most impressive display technology of the year.

Panasonic is the newest member of the OLED super-group with its TX-55EZ952B. Is it a cut above other sets, or are you better off saving by sticking with LED and LCD?

Looking to pick up a bargain? We reveal the Best TV deals for October.

The latest TVs at a glance

Panasonic’s first OLED is at the cutting-edge of display technology. On OLED screens, each pixel is its own light source and each can be turned off individually, which should make for deeper blacks and greater contrast. And, since they don’t need a backlight, they can be thinner too, something the TX-55EZ952B takes full advantage of. 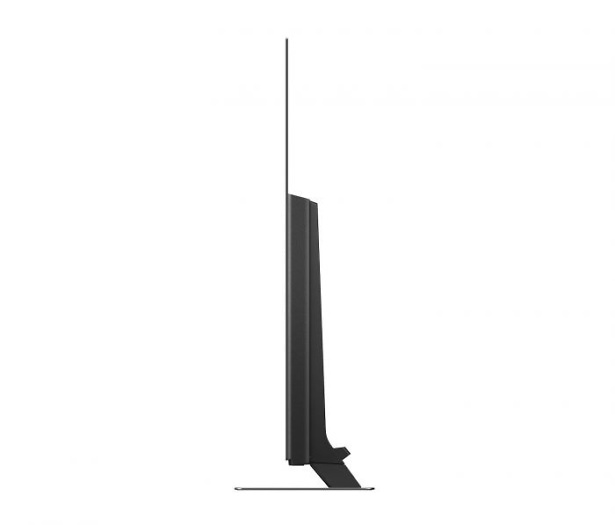 The screen itself is wafer-thin, at the top at least. There’s a bulge at the base where the internal components and ports sit – you get four HDMI and three USB inputs.

As you might expect, this 55-inch TV can handle 4K HDR content, which is the best you can get for the moment. You’ll have the content to watch, too. It’s a smart TV with built in wi-fi, so you can access Netflix and Amazon Video – both of which have a ever-increasing amount of 4K content.

All this tech doesn’t come cheap, the TV will set you back £1,999 and as beautiful as it looks there’s a lot of pressure on Panasonic. OLED screens are likely to become the norm before too long and if Panasonic is going to cement its place as a top-tier TV manufacturer then it needs to get OLED right. There’s also the risk that such a thin TV will have crummy sound.

Has Panasonic pulled it off or does it need a few more tries to nail OLED technology? Head to our Panasonic TX-55EZ952B review to see if Panasonic got it right first time.

Browse all our Best Buy TVs. 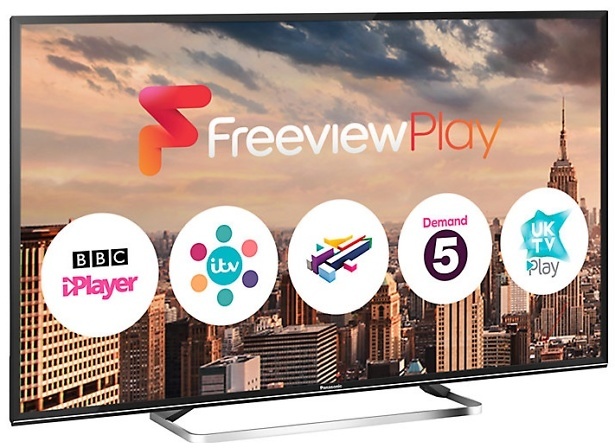 If you don’t have two grand going spare then never fear, Panasonic has some lower-priced sets. The 40-inch model is a quarter of the price of the OLED screen and the 49-inch is available for around £600. As you might expect, neither are OLED TVs. They aren’t 4K either, but we’ve reviewed full-HD sets in the past that have scored higher than 4K ones, so don’t count either of these TVs out just because you can’t watch 4K content on them.

They may not have the highest resolution displays, but they do have built in wi-fi and the smart features to go along with it. You can access catch-up services and streaming apps and both of these sets have Freesat HD. You need a dish to get Freesat HD, but if you’ve got one perched on your wall then you’ll get more channels than you would with Freeview.

Has Panasonic poured all its time and resources into its OLED flagship and neglected its LCD range or are these genuine budget contenders? Read our Panasonic TX-49ES503B and TX-40ES503B reviews for our expert verdict. 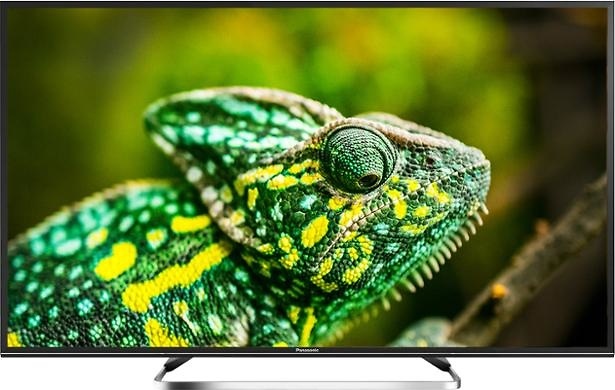 No, we haven’t listed the same pair of TVs twice, but there’s not much to pick between them. In fact the only real difference is that these models don’t have Freesat HD tuners, so if you don’t have a dish then these are probably a better option.

You can still get Freeview HD on these TVs and the same streaming and catch up services, but does the full-HD screen do your favourite movies and TV shows justice? You can see how easy these TVs are to use, how good they sound and if the all-important picture quality is up to scratch in our Panasonic TX-49ES500B and TX-40ES500B reviews. 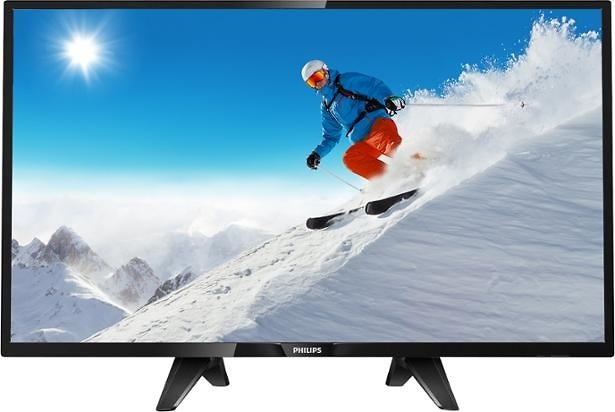 With the industry moving towards bigger TVs, 32-inch sets are harder to find and finding a good one is harder still. It’s a full HD set and it’s cheap at £199, but there are caveats. The low price means you’re missing out on some features that are all but ubiquitous at this point.

There’s no built-in wi-fi and no there’s no dongle you can buy to get online. That means you won’t be streaming anything unless you pay extra for an internet TV box, which will occupy one of the two HDMI ports.

Still, if the picture and sound quality are good then it may be worth sacrificing some features. Check our review of the Philips 32PHT4132/05 to see if this TV is a brilliant bargain.

Browse all our TV Reviews to find your perfect set.