We’ve just tested and rated two Motorola smartphones – the Moto E4 Plus and Moto Z2 Play – plus the Sony Xperia XZ1 Compact. Do any of them deserve a place on your shortlist?

With the seemingly never-ending barrage of pricier and pricier smartphones, it’s easy to forget that you don’t need to spend lots of money on your next mobile phone.

Admittedly, the cheap Moto E4 Plus doesn’t have as impressive-sounding specs or as many features as top-end models. But that doesn’t automatically mean it’s worse, or that it won’t perfectly suit your needs.

Below, we cover a few key things about the cheap Motorola, and point you to our full review. We also explore the two other mobile phones that have passed through our latest tests – the Sony Xperia XZ1 Compact and Motorola Moto Z2 Play – and whether it’s worth spending big on your next smartphone. 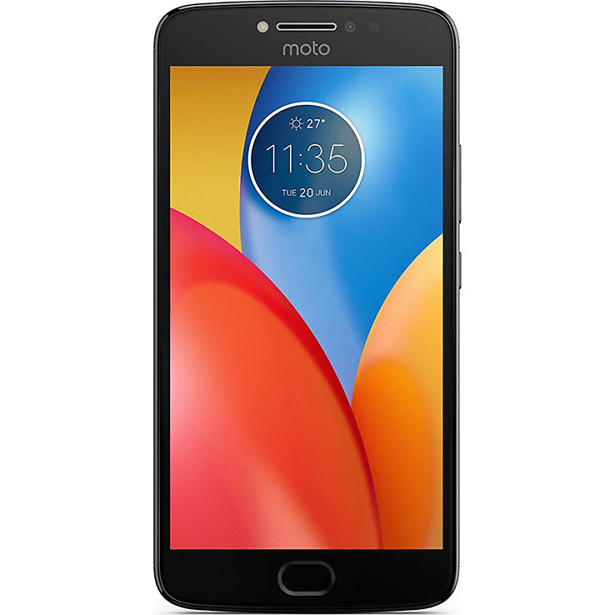 The £149 Moto E4 Plus has a large 5.5-inch screen, which you’ll appreciate if you like to watch videos on your smartphone. It also has a metal body, to fool people into thinking it costs more than it really does.

You can unlock the Moto E4 Plus with your fingerprint, which is an impressive feature considering the low price. But does its 13Mp rear camera take photos you’ll be happy to keep, and will it last the day without needing a recharge?

Take a look at our full Motorola Moto E4 Plus review to find out whether this affordable Motorola is everything you’re looking for with your next mobile phone. 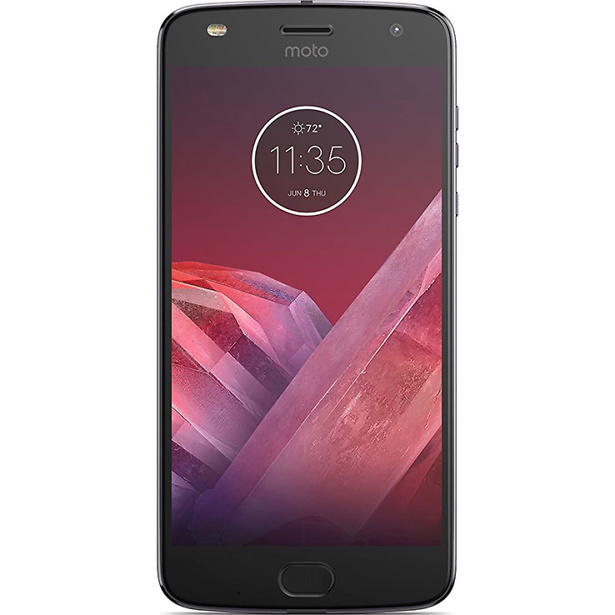 The back of the Moto Z2 Play is magnetised to let you attach modular add-ons, which you’ll have to buy separately if you want to use them. These include a projector, battery power bank, a speaker and more.

It also offers a generous 64GB of storage, and has built-in FM radio so you can tune into your favourite radio stations.

You can pick it up for £350, but does it deserve a spot in your pocket? Find out in our full Motorola Moto Z2 Play review. 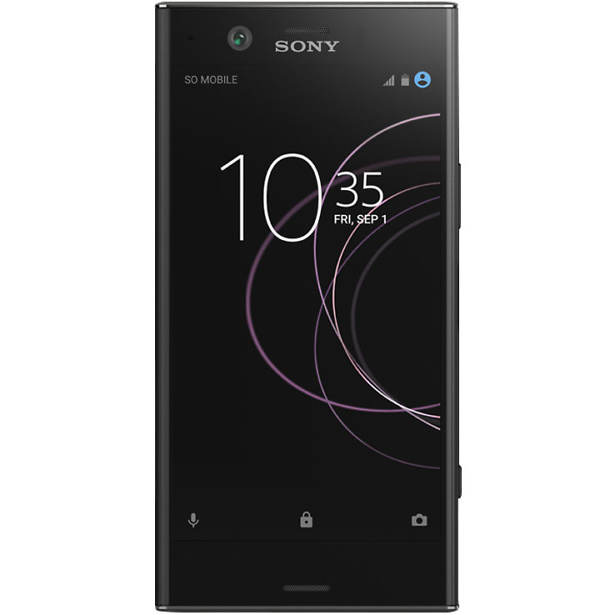 The Sony Xperia XZ1 Compact has the angular design commonly associated with the Japanese manufacturer. It has a 4.6-inch touchscreen, which is noticeably smaller than many other smartphones you can buy – so you might consider it if you’re looking for a phone that doesn’t take up too much space in your pocket or bag.

It runs on the latest version of the Android operating system: Oreo. Plus it has a 19Mp rear camera for taking photos and videos, and it should survive an accidental drop in the toilet bowl.

It’s the most expensive phone out of the three latest phones to go through our tough tests, costing £399. But is it the best of the bunch? Read our full Sony Xperia XZ1 Compact review to find out.

Should you spend more on a smartphone?

2017 has seen the release of many high-profile smartphones costing more than £600, with some costing over £800. But if you spend this much on a mobile phone, what exactly do you get in return?

Spend big on a smartphone, and you should expect an impressive suite of features. For instance, the Samsung Galaxy Note 8 has an S-Pen, which is a stylus with which you write directly on the screen – handy for writing notes and quickly jotting down numbers. And the much-discussed iPhone X has Face ID, which means you can unlock the phone with your face.

Pricey smartphones should also have the latest processors, to let you do everything that little bit faster and more smoothly. Camera quality and battery life should also be exemplary – but we’ve found that that’s not always the case.

Head to our top five best smartphones for 2017, where we reveal the highest-rated phones from our tests – and we also highlight some of our cheapest Best Buys.