With the giving season well underway and the roads getting darker and icier, dash cam sales are set to hit their highest point of the year. If you’re thinking about buying one, either for yourself or as a gift, we’ve tested nine new models, with one proving our highest-scoring Best Buy ever.

Perhaps you’re getting into the world of dash cams for the first time, or maybe you’re an aficionado looking to upgrade. Either way, you’re sure to find a model to suit you in our latest test batch. We’ve reviewed the latest dash cams from big-name brands including Mio, Nextbase and Transcend, with prices ranging from a reasonable £100 to a decidedly less reasonable £250.

There are some interesting features in among them, too, including the first ever dash cam with a 4K lens. Read on to see if any take your fancy.

Dash cam Best Buys – click on the link to jump straight to our top scorers. 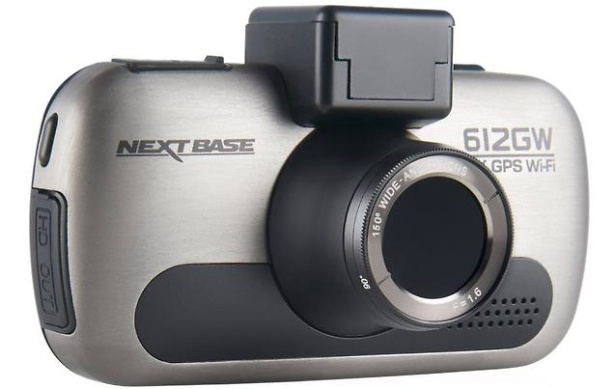 There’s no denying that Nextbase is the stand-out name from this list of new models. It’s the most popular dash-cam brand in the UK, and its latest model is sure to turn heads.

Its the first dash cam we’ve seen to use a 4K lens. This means it films footage that’s 3,840 x 2,160 pixels – in comparison, the industry standard 1080p Full HD is only 1,920 x 1,080 pixels. As the maths geeks among you may have been able to work out, that’s four times as many pixels. As for whether the 612GW Elite can capture an image that’s four times as sharp, that’s something only our review can answer.

It has wi-fi connectivity, making it easy to send recorded footage to your smartphone or tablet. It also comes with two different types of mount – a suction cup and an adhesive pad – so you can choose how to install it on your windscreen. We’ve seen dash cams with longer lists of features, but we’ve always said fancy features play second fiddle to clear and sharp footage.

Does it live up to both expectations and its astonishingly high price? Read our full Nextbase 612GW Elite review to find out. 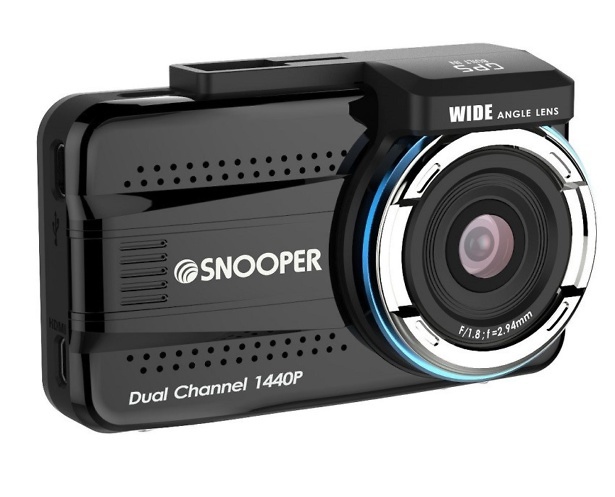 If you’ve not heard of Snooper before, don’t worry – you’re not alone. A subsidiary of US brand Cobra, Snooper piqued our interest with the recent release of the DVR-5HD. It’s a dual dash cam, meaning you get two separate cameras that link up to film the road both ahead of and behind your vehicle at the same time. This type is hugely popular with our members, but there just aren’t that many of them out there at the moment.

The rear-facing camera records in 1080p Full-HD resolution, which is reassuring to see, while the front unit can actually record in 2,560 x 1,440 Quad HD. It also has a lane-departure warning system, which monitors the motorway ahead and lets you know if you’re drifting out of your lane. We were pleased to see that the DVR-5HD comes with a 16GB microSD card included, as all dash cams should well do at this price.

Does this twin dash cam have what it takes to replace your conventional model? Find out in our in-depth Snooper DVR-5HD review. 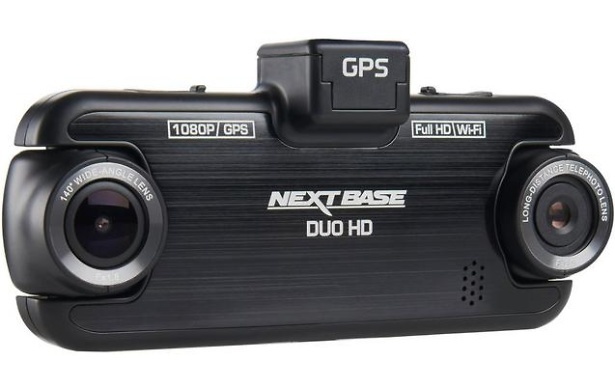 Do you like the idea of filming all angles at once, but don’t fancy trailing wires all over your vehicle to set up two separate cameras? Then perhaps you’ll be interested in the Nextbase Duo HD, the long-awaited follow-up to the iN-CAR CAM Duo TwinCam. Much like the Snooper DVR-5HD, it has two lenses, only in this case both of them are built into the same unit. One lens faces forwards, while the other faces backwards out of your rear window (if you have one).

Both lenses film identical 1080p footage, although the rear lens has a greater level of zoom to help focus on the more distant road behind. Nextbase’s bespoke software will help you edit footage captured through both lenses, too, so it’s nice and easy to get them lining up in synchronicity. Although it has wi-fi for sending files to your smartphone wirelessly, you’ll still need to hook it up to your computer the old-fashioned way to get footage off it.

The added convenience doesn’t come cheap, though. Are you really better off with two cameras in one? Our Nextbase Duo HD review reveals all. 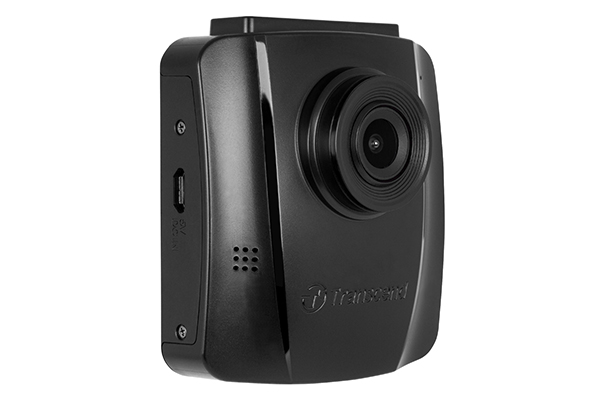 If all these options are a little too pricey for your needs, the Transcend DrivePro 110 might appeal to you. It may not have two lenses in one case, or film in 4K resolution, but the specs are certainly nothing to sniff at.

There’s a 1080p lens, which is a good start, plus a couple of advanced feature. These include a headlight reminder for when you’re driving at night, and a driver-fatigue alert that suggests when to take a break during a long journey. What’s more, it packs that into a minuscule device that should be almost totally hidden by your rear-view mirror, if mounted properly.

There is one obvious criticism of the DrivePro 110, though: it doesn’t have GPS tracking. This means your footage won’t have any location or speed information accompanying it – potentially an issue if you ever end up needing to use it in court. It’s standard on most dash cams nowadays, at all price points, so to see it missing here is a surprise.

If you like the sound of the DrivePro 110, you may also want to check out the DrivePro 130 – for £10 more you get the exact same dash cam, only with wi-fi functionality, allowing you to easily send footage to your Apple or Android smartphone to view on the Transcend mobile app.

Roughly the size of a large TV remote, the Mirror Dash Cam is shaped like a rear-view mirror, and uses suction cups and straps to sit on top of your vehicle’s existing one. We’d call its design unique were it not for the fact that we’ve actually seen this style of dash cam once before, in the form of the RAC 03 Super HD – definitely one to consider too if this model interests you.

Outside of its unconventional design, the Mirror Dash Cam has all the features you’d expect, including a 1080p lens and GPS. It even has a 4-inch LED display concealed on its mirrored face. It can be hidden while you’re driving, but if you want to see what’s being filmed, you can get a picture-in-picture effect right there on the front of it. Bear in mind that, while undeniably more subtle than a regular dash cam, you’ll still need to trail a power lead from it down to your vehicle’s 12v socket.

Could this oddity defy the odds and rank as a Best Buy? Find out by reading our Nextbase Mirror Dash Cam review.

Click on the links to below to read reviews of the other three models in our tests: