The number of car owners’ details requested by private parking firms soared to more than 1.5 million in the run up to Christmas – up 10% from the previous year.

The RAC Foundation, a motoring charity, analysed government data between October and December, and said it suggested 17,137 tickets were issued everyday.

Parking companies use the records from the Driver and Vehicle Licensing Agency to chase vehicle owners to send penalty charges, sometimes worth up to £100.

‘This is why we need legislation’

RAC Foundation director, Steve Gooding, said that the number of tickets being issued before Christmas suggested parking firms were ‘looking to maximise their profits from drivers out and about doing their festive shopping.

‘The fact that ticketing has reached such epidemic proportions demonstrates exactly why legislation is needed,’ he said.

Government-backed legislation that will force some private parking firms to abide by a new code of conduct in order to request vehicle owner details is due for its second reading in the House of Commons this coming Friday 2 February.

More private parking tickets than ever

The RAC Foundation said 6m tickets were likely to have been issued by firms operating on private land in the last financial year. This is up from 4.7m in 2017 and nearly 500,000 in 2007. 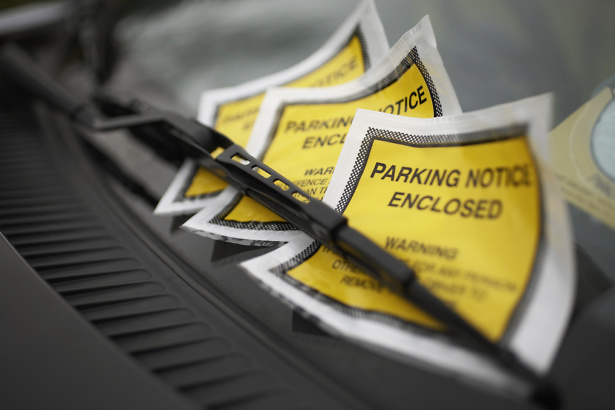 Have you been issued with a parking ticket which you think is unfair?

Last year, Which? surveyed 1,000 car owners who’d had at least one parking ticket in the preceeding 12 months, and we found that nearly three in five who appealed won their case.

If you’ve been issued a parking ticket in a private car park – for example, in a retail centre, hospital or supermarket – and the ticket doesn’t name the police force or council that’s issued it, it’s likely to be from a private company.

These tickets, known as a Parking Charge Notice, aren’t covered by the same rules as council-run car parks and can’t be imposed on you. But, private companies can pursue you through the courts for payment.

Any penalty charge should be proportionate to the advertised cost of parking or to the losses caused to the company by you over-staying.

If you’re issued with a parking ticket in a private car park and you weren’t made aware of a particular restriction, you can appeal. Private car parks can set their own rules, so unfair practices are more common.

But signs or notices stating the rules relating to the car park must be clearly and obviously displayed.

You must first appeal to the car park operator and follow the operator’s internal appeals process.

See our advice to appeal a parking ticket on private land for a step-by-step guide to appealing your ticket.