If there’s one thing that really sings out loud from the CES 2018 tech show, it’s that the battle for the smart home is heating up.

Google, Amazon and Samsung are all vying to become the foundation for the so-called Internet of Things (IoT), a loose web of connected household devices. But which brand could succeed in tying us all into their own ecosystem?

Apple doesn’t ever appear at CES, but it offers its own HomeKit connected-home solution. It works only with Apple devices and there are a limited number of HomeKit-compatible products available.

We’ll be keeping an eye on developments with HomeKit over the year, particularly with the HomePod due to launch soon. But at CES, it was all about Samsung, Google and Amazon. 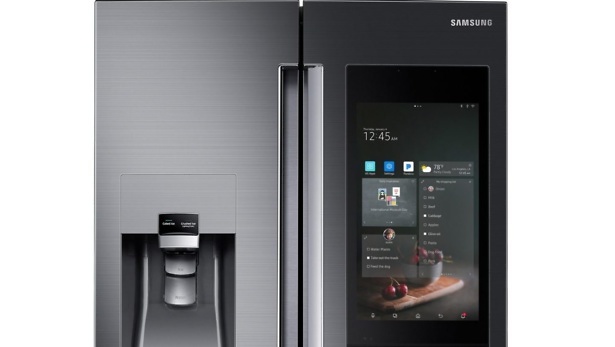 In its CES press conference, Samsung claimed that it sells half a billion connected devices a year, including smart hubs, TVs, kitchen appliances and mobiles. It operates these under its SmartThings smart home platform.

Samsung didn’t bring many hardware innovations to the show, but its most interesting development was intended to tackle a recurring pain point: IoT platforms being far too complicated.

The South Korean brand said it will create a single SmartThings app that can be used across all compatible devices, meaning you won’t have to juggle different apps for each one. The Gear smartwatches will also get access to the app so you can control smart gadgets from your wrist.

While key rival LG has opted to adopt Google Assistant and Amazon Alexa, Samsung is forging ahead with its own voice assistant, Bixby. This can be used to control SmartThings-compatible devices with your voice.

Our verdict: Due to its range of compatible devices, Samsung has an impressive smart-home ecosystem, covering everything from wireless cameras to smart fridges. However, some of the tech is very expensive and you’re limited to just SmartThings-compatible gadgets. Plus, Bixby is playing serious catch-up to rival voice-control systems. 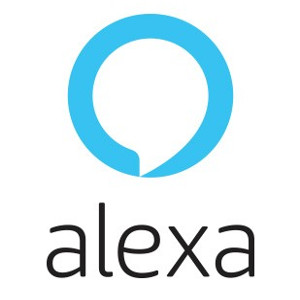 Ever since Amazon first introduced the Alexa voice assistant in 2015 with the Echo smart speaker, it has spread rapidly to become a whole ecosystem in its own right. Amazon now has more than 5,000 employees working on Alexa and compatible products alone.

Following extensive work by Amazon to cosy up to developers and manufacturers, Alexa has been added to a whole fleet of devices, bringing voice control and access to Amazon’s information and various services.

Amazon doesn’t release exact figures, but it’s believed that tens of millions of devices already have Alexa on board, giving Amazon a huge reach into the smart home.

In addition, Amazon has diversified its own Echo range to include the Echo Show, a smart speaker with a touchscreen. The Echo Show has triggered a wave of imitators at CES 2018, with notable new models by LG, Lenovo and JBL. However, instead of using Alexa, these products use key rival, Google Assistant.

Our verdict: Amazon is well on the way to dominating the smart home. It took a huge gamble with its investment in Alexa and its ecosystem, but it’s paying off handsomely. The key question is: can it survive the growing threat from Google? 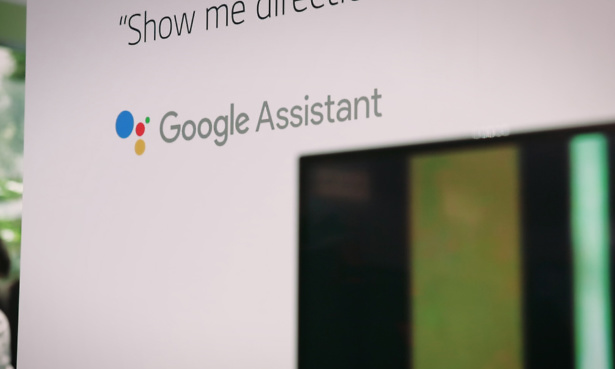 Google doesn’t tend to have a huge presence at CES, but that changed this year. Branding for Google Assistant, its Alexa rival, is everywhere, including a huge ‘Hey Google’ billboard dominating the Las Vegas Convention Center. Google Assistant is playing catch-up with Alexa, but not many companies can match Google for its resources and scale.

Alongside Google’s own devices, such as Google Home, Google Assistant is now present on an impressive range of devices, including smart speakers, TVs and home appliances. Google possesses an incredible depth of information, meaning its assistant has an inherent advantage over Amazon. But also, Google’s companion services, such as YouTube and Google Maps, could make it an even more powerful platform when the device has a screen.

Amazon Alexa dominated CES 2017, and clearly Google wasn’t going to let that happen again. It has spent big to promote Google Assisstant at CES 2018 and is laying down a marker to Amazon, Samsung and others: it wants to be the platform that powers the smart home.

Our verdict: Google doesn’t always get it right. When it does, though, it tends to dominate. It did it with web search and repeated the trick with mobile. You wouldn’t bet against it doing the same with the smart home. However, it’s playing catch-up to both Amazon and Samsung, so this battle is only just getting started.