An independent Which? survey* has revealed five unforeseen failings in cars under three years old. These faults prove new models are not always reliable, safe or cost effective.

The law currently states that most vehicles don’t have to start having an annual MOT until their third birthday, as it’s assumed that before this time a car should be roadworthy.

But our survey highlights that 3% of respondents with new cars under the MOT age have had issues with their mechanical braking system. A failure in this system could directly impact you and your passenger’s safety in certain situations.

Other surprising errors include suspension faults and car entertainment problems. Although not all dangerous to the driver, they could still cause unnecessary repair costs. Read on to find out the five faults we found in new cars and how you can spot them yourself.

Avoid high repair costs and opt for a reliable car instead. Here are the top cars for 2018. 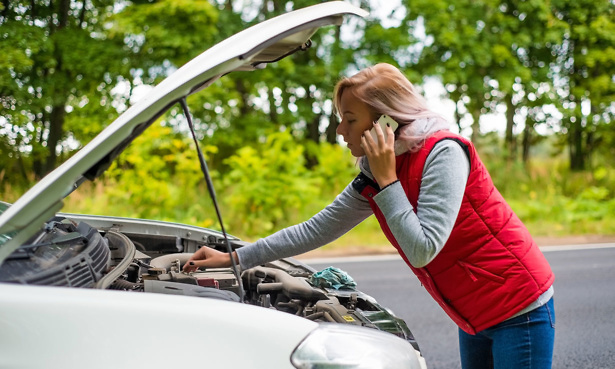 The main type of mechanical brake system is the disc brake, which has largely replaced the drum brake. Both systems absorb energy and generate friction to slow or stop the vehicle. Brake pads will, of course, wear down over time, but we do not include this wear and tear in our mechanical braking fault rate.

A failure in this system could be a severe safety concern if you don’t pick it up early enough. As the car’s age means it won’t be due an MOT, it is even more important that you know what signs to look out for.

If you experience any of these issues, get your car checked by a professional. Find a trustworthy, local mechanic by checking Which? Trusted Traders. 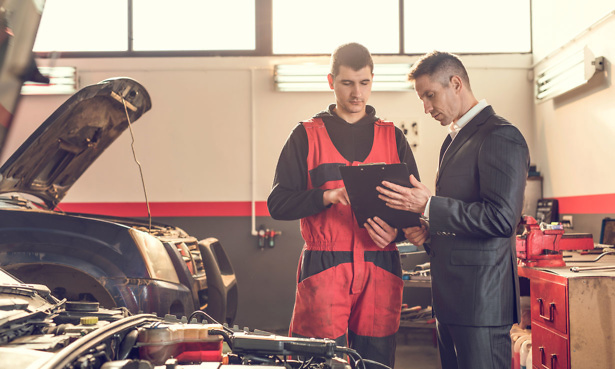 The main suspension components of a car are the springs, shock absorbers and struts. All of these parts work together so the car drives smoothly, the tyres stay in contact with the road, and to keep the wheels aligned and supported.

If any of the system is faulty, this can affect your car’s control, steering and tyre alignment, potentially making it unsuitable to drive – especially at motorway speeds. Vehicle stability and control is vital to your safety and that of passengers and other road users.

During our hazard avoidance tests we assess how well a car behaves in a high-speed avoidance scenario. The all-new Nissan Micra put in a disappointing performance – watch the Nissan Micra safety test video here.

The emissions control system’s core job is to limit the discharge of toxic gasses, such as CO (carbon monoxide) and NOx (oxides of nitorgen) – the latter has been prominent in the industry over the past two years.

As so many cars in our survey under three-years old had a faulty exhaust or emission control system, it makes us question whether this is solely down to wear and tear. In fact, it is only 0.75 percentage points off cars eight years and older.

The Volkswagen Dieselgate scandal erupted in September of 2015, but a large number of the affected cars were not recalled until 2017. As this was during the period that our survey covers, a significant percentage of these faults are due to the Volkswagen Group’s large scale recall.

More recently, last month thousands of Audi cars in Germany were recalled after a watchdog detected potential emissions-cheating software. The technology allows the affected cars to turn off emission-reducing features in real-world traffic, but still seemingly work when being tested.

Read more about the Audi emissions scandal and find out if UK cars are affected. 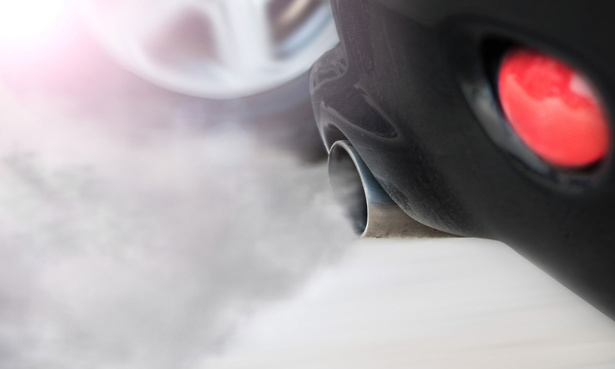 An unusually high percentage of cars in the 0-3 year age group were affected by sat nav failure. Although this doesn’t pose a significant safety risk, it is a nuisance – particularly as you’re likely to have paid extra for it.

When you buy a new car, you will often be offered a built-in sat nav at an extra cost. These tend to be more expensive than some of the best stand-alone options, and sometimes don’t offer as much functionality.

Perhaps a stand-alone model is better suited to your needs? Take a look our sat nav reviews.

Car battery problems are typically associated with older vehicles, but 3% of our survey respondents have had a battery fault with a vehicle under three years old. Why?

Driving habits, rather than a battery defect, are often the cause. Drivers taking short trips, leaving their lights on and heavily using accessories while stationary can all wear the battery life down dramatically, regardless of age.

Flat battery is the most common cause of breakdown

As part of the Which? Car Survey in 2017*, we collected data from 5,680 UK drivers who had to call out a breakdown service in the past year for their car, irrespective of the vehicle’s age. Flat battery and tyres were the the most common causes for a call out. 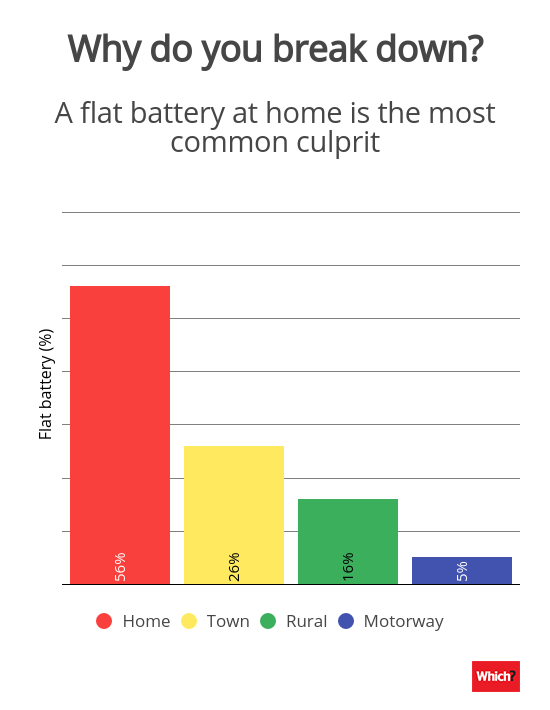 56% of respondents said they had a flat battery at home – likely to be from leaving the lights on or not switching off the radio.