Our most recent car tests have discovered no less than three new Don’t Buy cars from big-name manufacturers. Keep reading to find out which ones they are.

All three of these cars achieved only three stars in the Euro NCAP safety ratings for their base-spec models. One of them would have achieved the full five stars if it had the optional extra safety kit fitted as standard.

At Which? we don’t believe safety should be an optional extra. So we penalise any car that gets three stars or less in Euro NCAP safety tests.

Our Best Buy cars also have to be great to drive, efficient and clean, and comfortable and practical. We also survey thousands of drivers so we can reveal which cars are the most and least reliable, so you’ll know whether the car you want to buy can be trusted.

Want to make a sound investment? Check out our top cars to buy in 2018. 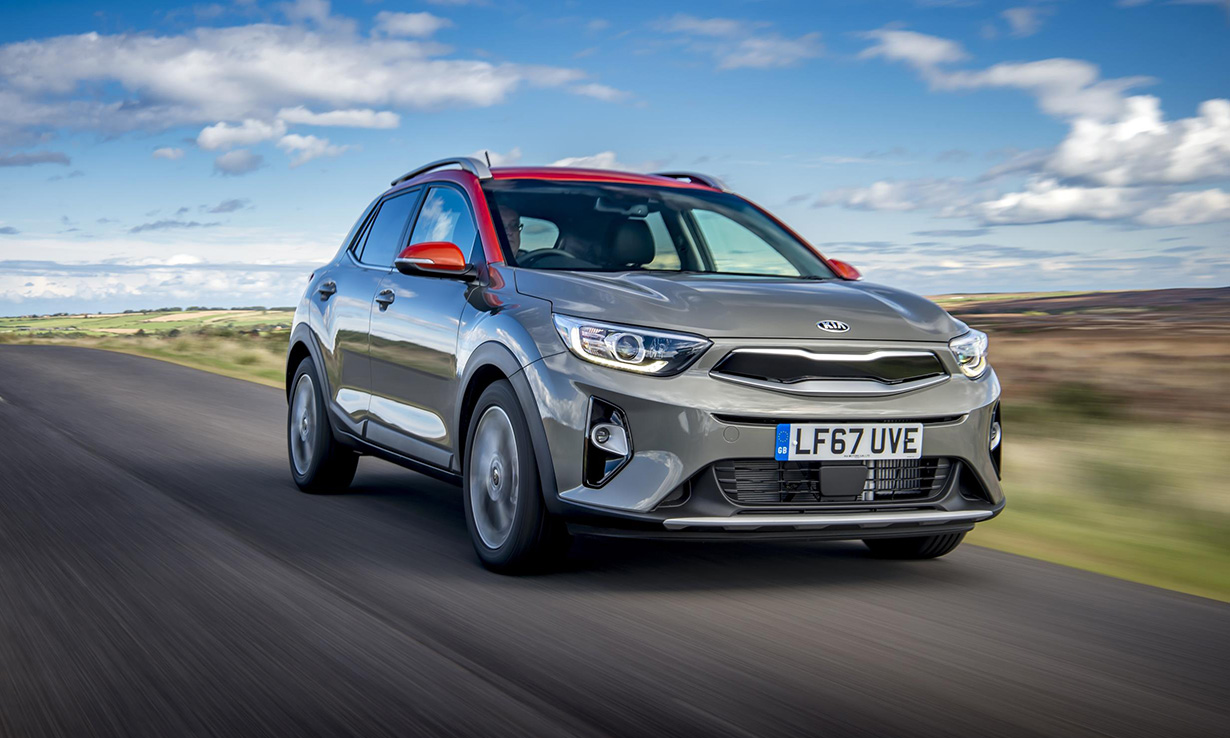 The Stonic is Kia’s first entrant into the growing small SUV market. It’s based on the Kia Rio small car platform, but with the higher ride height and spacious interior that’s making SUVs increasingly popular.

The Stonic is up against stiff competition from class-leading rivals, such as the Nissan Juke.

Only the well-equipped First Edition of the car has a vital safety pack fitted as standard – so make sure you get this version or order the optional safety pack if you’re looking to buy the Stonic.

The safety pack includes an autonomous emergency braking system which should slow or stop the car if it detects you’re about to crash. The system is advanced enough to detect pedestrians as well as other cars, and performed well in Euro NCAP tests – all the more shame it’s not supplied as standard.

A lane-departure warning system also comes with the safety pack, and will alert you if you should start drifting out of lane. The First Edition also has blind-spot detection and a driver attention warning system, plus rear cross-traffic alert.

Without the safety pack, Euro NCAP gave the Stonic only three stars out of five. With it, it achieved the full five-star score.

The lack of safety kit in all other models bar the First Edition makes the Kia Stonic a Don’t Buy.

But if you do get the safety kit installed, can the Kia Stonic hold its own against the Juke? Find out in our extensive Kia Stonic review. 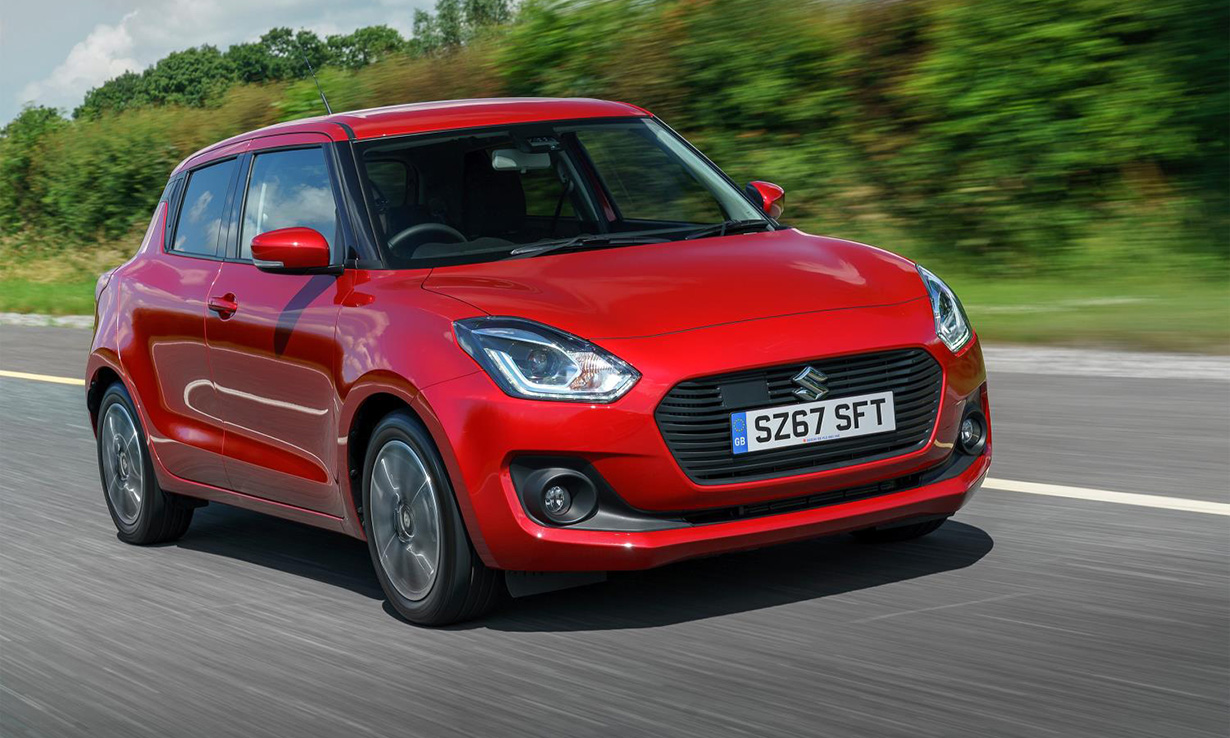 Launched in 2017, the sixth-generation Suzuki Swift is a small five-door hatchback that’s designed to compete with character cars such as the Mini, but at a lower price.

You can only get it as a five-door version and with petrol engines, and there are three trim levels: SZ3 SZ-T and SZ5. Unusually for a small hatchback, you can also get it as an ‘Allgrip’ four-wheel drive, rather than just front-wheel drive.

For those who don’t know, adaptive cruise control will hold your speed while monitoring the road ahead. If a car ahead of you slows down, the system will also slow your car and maintain a set distance between the vehicles. It’s both very useful and a good safety feature.

Without the additional pack, the Suzuki Swift only achieves a three-star Euro NCAP safety rating when it could have done better – the SZ5 version with the extra safety equipment installed and achieved four stars.

Any car that gets a three-star rating from Euro NCAP gets a Don’t Buy rating from us – we don’t accept that a good level of safety should be optional.

See whether the Swift is a fun and stylish smart small car contender with the safety pack installed in our comprehensive Suzuki Swift review. 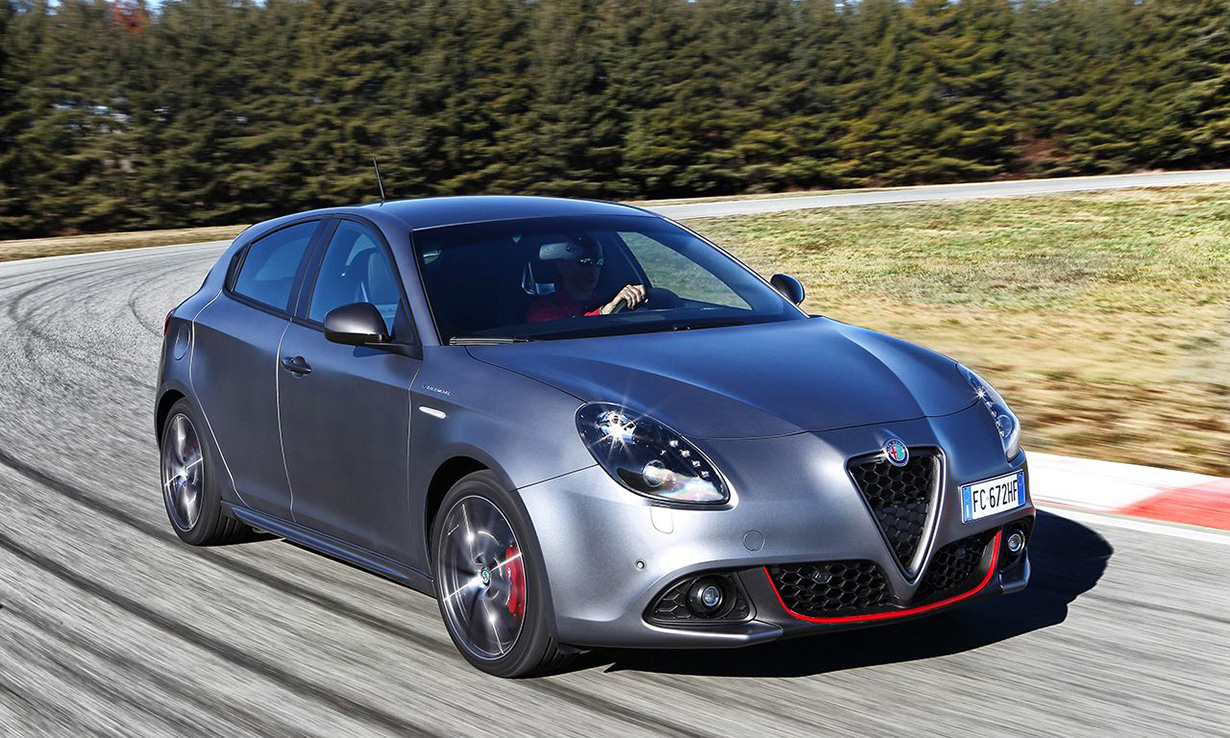 Alfa Romeo’s eye-catching Giulietta has an exotic look and feel, and is underpinned by a unique platform, despite most of its engine range being shared with Fiat cars.

The Giulietta is now a veteran in the market, having originally launched way back in 2010. It was revised in 2014 and in 2016 as well, with a refreshed engine range, redesigned interior and light facelift.

You now choose from four levels of spec, including Sport, Super, Speciale and Veloca, and all models now get an updated ‘infotainment’ system, including connectivity to smartphones via Bluetooth and access to online information such as traffic (if it’s equipped with a sat nav), social media and news.

However, the Giulietta’s age is starting to show. It originally scored highly in Euro NCAP tests, but as car safety technology has advanced, so have the tests. The car now falls well short in fundamental areas including child protection and a lack of active safety systems. It now only gets a Euro NCAP score of three stars out of five.

The way the driver is provided information on the status of the front-passenger airbag was also criticised. This is vital for anyone looking to deactivate the airbag to allow a child seat to be installed in the front seat of the car.

Find out more about the car’s handling, reliability and fuel economy in our expert Alfa Romeo Giulietta review.