As part of its Fresh Laundry week, Lidl is selling a £12 steam iron this weekend, and a £15 garment steamer goes on sale on Sunday. Will they make for speedy, flawless ironing on a budget?

As you’d expect from an iron at this price, this Singer steam iron is a fairly basic model. It does have some useful features, though, such as steam boost for ousting stubborn creases, and a non-stick aluminium soleplate with a slim tip for navigating buttons and pleats. This model is white with a choice of pink or green accents.

It also has an anti-scale system and self-clean function to minimise limescale build-up and keep steam flowing as it should do.

It’s available in Lidl stores until stocks run out. We don’t test Lidl Special Buys, as they don’t stick around in stores for long, but read on to find out whether our experts think it’s worth splashing out on an expensive iron or sticking to budget options.

To find cheap irons that have performed well in our tests, head to our steam iron reviews. 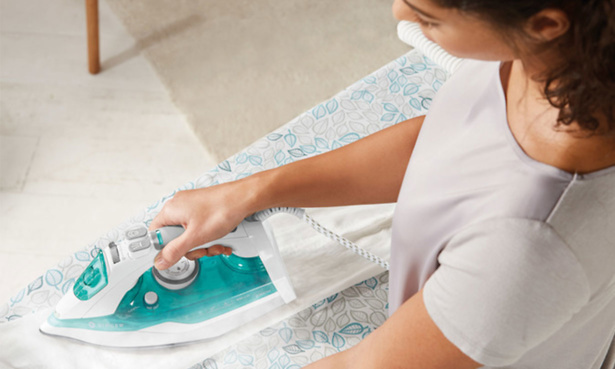 Steam irons run the gamut from £10 to more than £160. Irons at the upper end of the price scale often have soleplates designed for smoother gliding, systems for blasting away limescale, auto shut-off safety features and, increasingly, a single steam and temperature setting suitable for all ironable fabrics.

Cheaper steam irons typically have fewer features. A common complaint with cheap steam irons is that they quickly clog up with limescale, meaning that steam dwindles and pressing out creases becomes harder work.

For a decent steam iron, you’ll usually have to pay at least £40. That’s not always the case, though – we have found the occasional great iron that costs less.

And bear in mind that iron prices jump around a lot, so you might spot an expensive model in the summer sales. 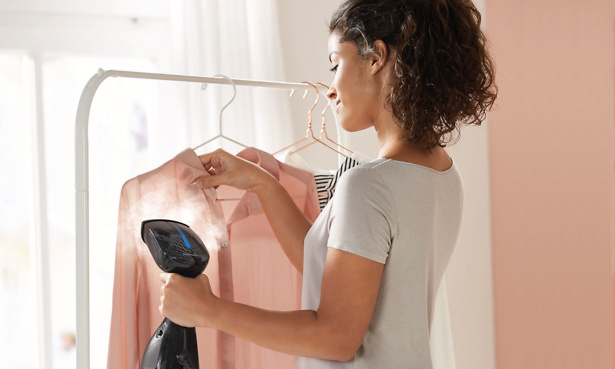 The Lidl Silvercrest Steam Brush – a handheld garment steamer – goes on sale on Sunday (20 May). This steam brush costs just £15 – again, pretty cheap, as garment steamers can go up to £120. It has a long cable, so you won’t be constrained to standing right next to the power socket. Plus, it has a brush attachment for driving creases out of thicker fabrics. 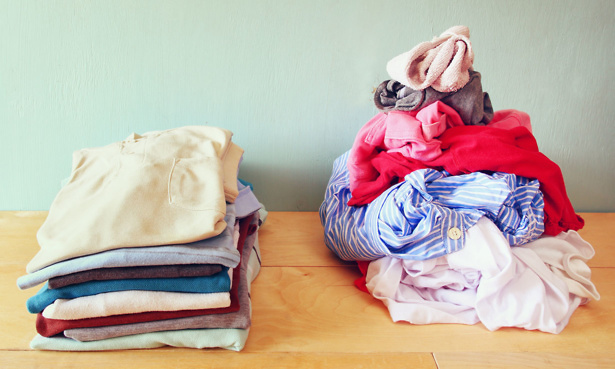 If wedding season has got you digging out your best linen suits and cotton dresses from the back of your wardrobe, a garment steamer my be just what you need to get them looking crisp and fresh, as light, natural fibres such as cotton tend to crease easily.

Thankfully, garment steamers are designed for whizzing quickly over clothes on the hanger for a quick touch-up, without the need for an ironing board, so a good model can be ideal if you need to remove creases from something in a dash. They can also be used for curtains.

Some are better than others. Many models are surprisingly heavy and need regular topping-up – making them as much hassle to use as a traditional iron. They generally can’t get edges and collars looking as neat as irons can, either. Crucially, if you’re hoping to neaten up an outfit before heading straight out, the ones that steam most strongly generally leave clothes too damp to wear straight away.

If you just want a quick, easy-to-use iron, see our round-up of the best steam irons.