Spotify has announced a new free app, giving users who don’t want to be locked into a monthly subscription more options to enjoy the service. But if you have a Spotify Premium account, you can make the most of audio products that have Spotify built in for added listening convenience.

Spotify’s new app aims to take on the traditional radio industry with automatically generated playlists tailored specifically to you. It gives you access to 750 tracks spanning up to 15 playlists, giving you around 40 hours of music that you can save to your account.

And you’re not forced into shuffling songs, either. You have unlimited track ‘skips’ and can also select songs directly. The only caveat is that the songs must appear in the personalised playlists that Spotify creates for you, so you don’t have universal access to Spotify’s vast library of music.

The app aims to learn your particular tastes as you play songs, to improve its recommendations over time, and Spotify’s also introducing a low-data mode that it says lowers data consumption by 75%, so you can listen to more within your smartphone’s data allowance.

However, to enjoy Spotify with other people, you’ll want to stream the app through a wireless speaker, radio or mini hi-fi. If you’re willing to pay for Spotify Premium, some audio products have Spotify built in, so you can enjoy the service without even needing to get out your smartphone.

Below we pick out some of the best and cheapest wireless speakers with Spotify built in, plus two Spotify radios as well. 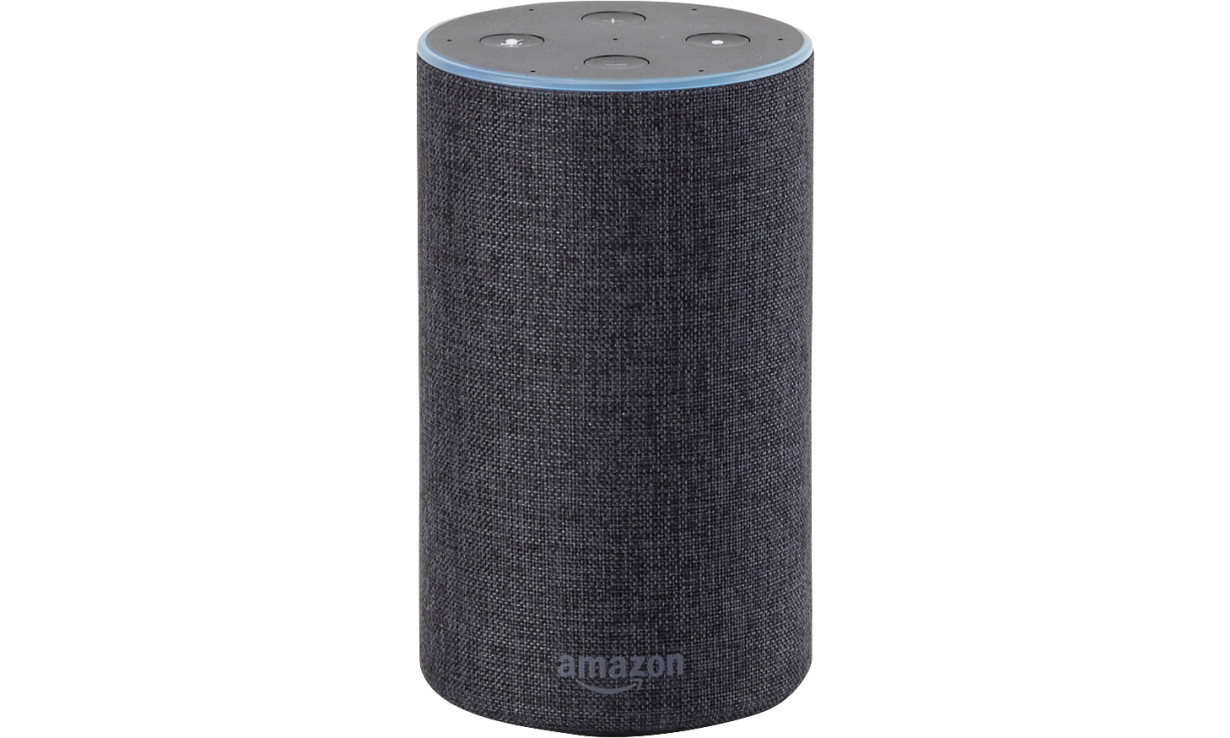 Aiming to bring great sound at an affordable price, the second generation of Amazon’s smart speaker with Alexa has a nice compact and stylish shape with a fabric front and Spotify support.

Alexa voice control allows you to control the speaker with your voice alone, and also ask for information such as the weather, send messages to other Amazon Echo owners and control your smart home devices, such as smart lights that you can turn on with your voice.

It aims to improve sound over the first-generation model, and includes a 2.5-inch downward-firing woofer for lower frequencies and a 0.6-inch tweeter for the treble. 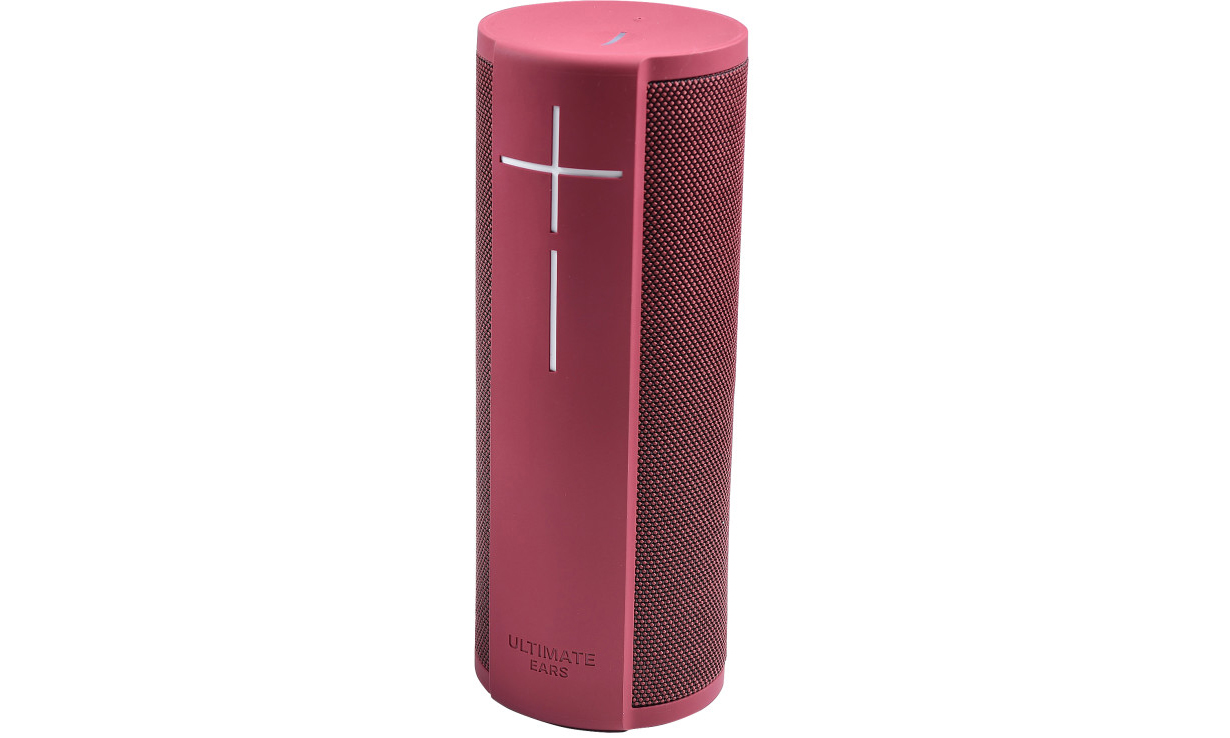 Ultimate Ears recently announced that its flagship smart speakers, the Ultimate Ears Megablast and Ultimate Ears Blast, are soon to get Spotify Connect built in. A specific date has not been announced, only that the feature is ‘coming soon’.

The Ultimate Ears Megablast is the more expensive of the two, with more internal speakers. It’s a travel-style portable wireless Bluetooth and wi-fi speaker with Amazon’s Alexa voice assistant built in, so you can tell it what to do using your voice.

It’s also waterproof, drop-proof and dustproof with an IP67 rating, so this could be one to go for if you’re looking for a Spotify portable speaker to last the distance.

See whether the sound and battery life match the impressive specs in our expert Ultimate Ears Megablast review. 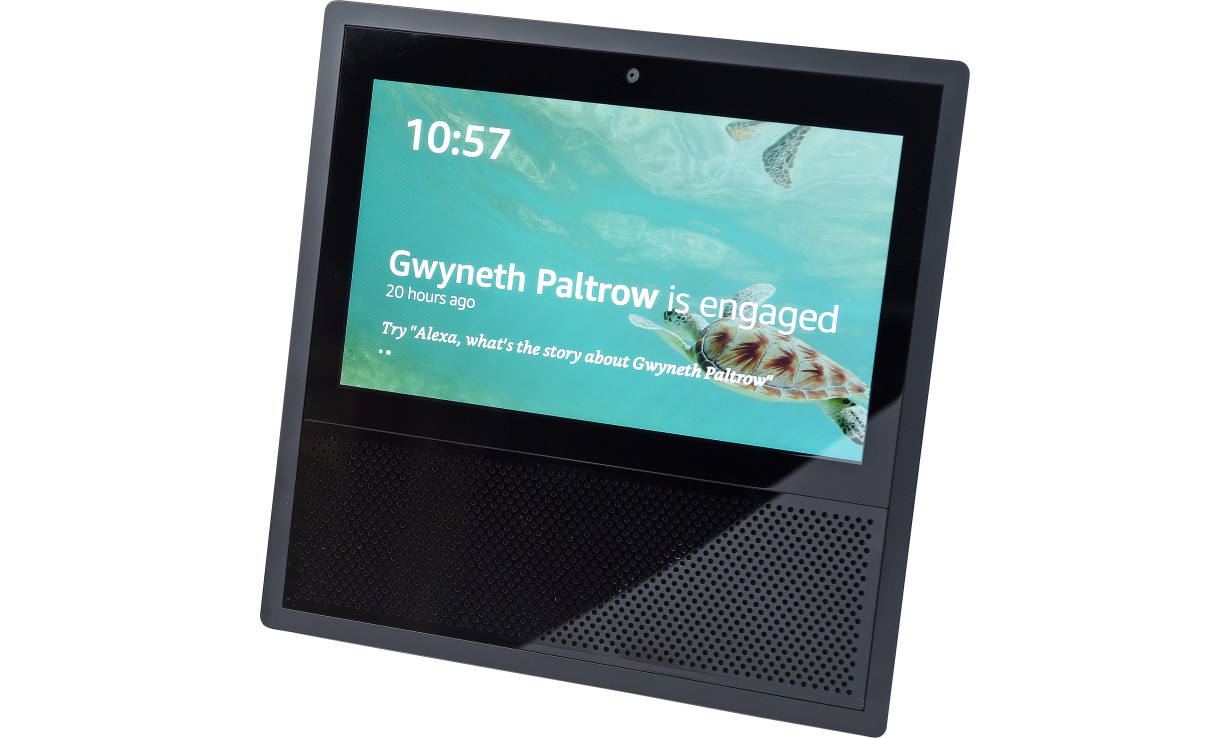 For those that are looking for a more visual element to their Spotify listening experience, plus easier smart control, Amazon thinks it has the answer with the Echo Show, which comes with a 7-inch touchscreen.

With Spotify built in, the Echo Show’s screen brings with it additional functionality too, such as allowing you to see lyrics and audio information on screen as audio plays, and even take video calls to other Amazon Echo Show owners.

But does the flatscreen design make its sound inferior to traditional speaker rivals? Find out in our definitive Amazon Echo Show review. 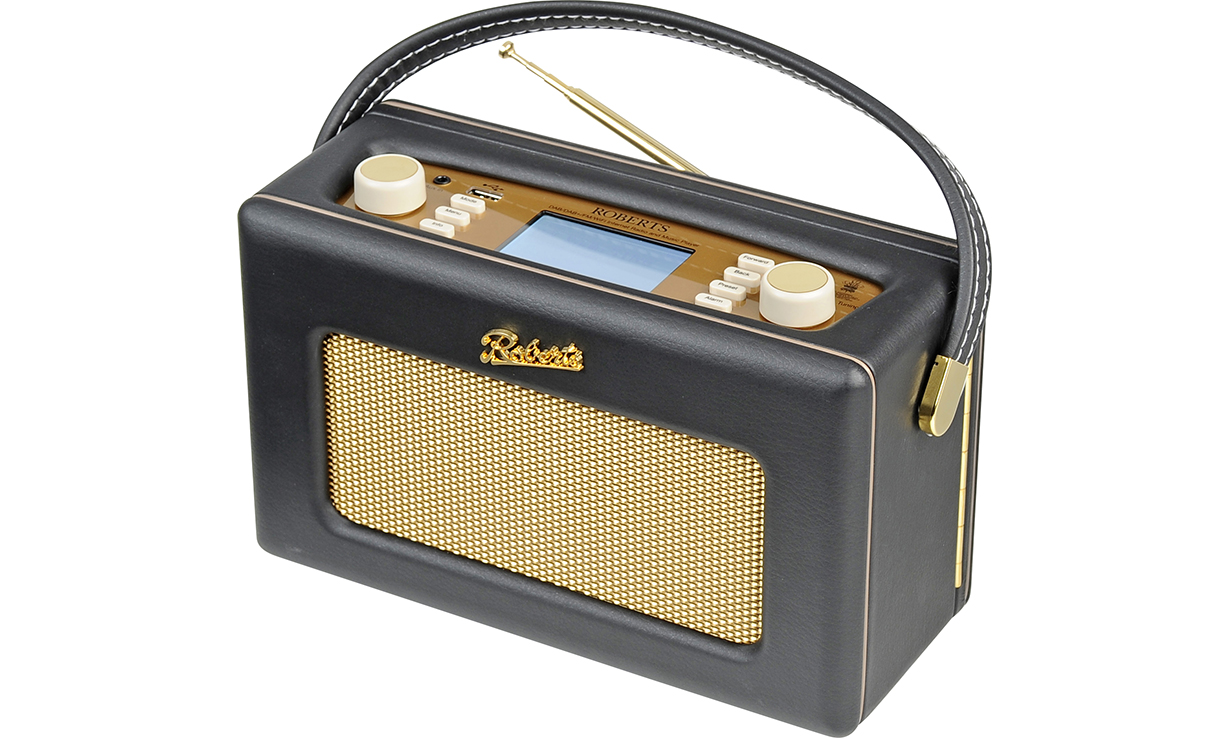 Having Spotify built in isn’t just limited to wireless speakers. Some radios and mini hi-fis have the functionality as well. The Roberts iStream 2 is a DAB+/FM and internet portable radio with Spotify support and 30 presets to save your favourite stations, and you can play music from a USB stick as well.

For those that dislike touchscreens and voice control, the iStream 2 has large pleasing push buttons and rotary dial controls, and a clear display. There are two independent alarms as well.

See whether this radio has sound that punches above the rest in our Roberts iStream 2 review. 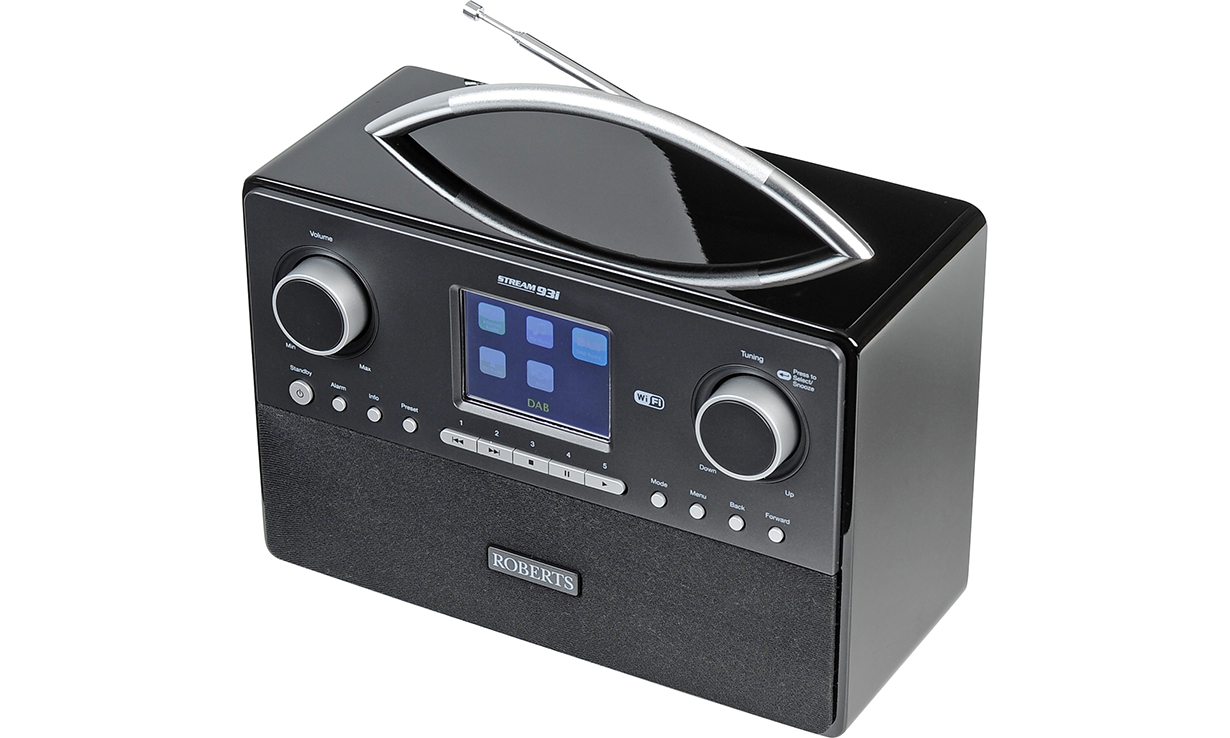 If you’re looking for a more traditional radio with Spotify support, the Roberts Stream 93i may fit the bill. It’s a DAB+/FM and internet radio with a built-in app for Spotify support and a full colour display.

It has two independent alarms, you can plug in a USB stick and it has a rear-facing subwoofer and two large dials for volume and tuning.

See whether this radio has the sound quality to do your Spotify music justice in our full Roberts Stream 93i review.