The West Midlands police force and its Police and Crime Commissioner are calling for car manufacturers to do more about security, after the number of car thefts in the West Midlands was three times higher in the first six months of 2018 than in the same period in 2015.

Big names such as Audi, BMW and Vauxhall were revealed as a few of the brands most likely to be snatched by thieves. But it was Ford that topped the table and saw the biggest increase of thefts.

Since 2015, West Midlands police has logged a staggering more than five-fold increase in Ford vehicles being stolen – going from 184 stolen vehicles to 1,070.

The rise in keyless technology is believed to be a large part of the problem. With thieves being able to quickly manipulate the security of cars using electronic tools, the police explain ‘some vehicles are being stolen by criminals in less than a minute’.

Further to this, the increase in ‘chop shops’ means that the thieves are then able to cut up the cars and sell the parts without the possibility of being tracked.

Drivers can help protect their car by investing in a steering wheel lock – one of the most effective deterrents for criminals looking to nab your car.

Want to know which car you should buy in 2018? To make it easier for you to make the right choice, we’ve rounded up our top-scoring cars by class.

The top 10 car brands most likely to be stolen 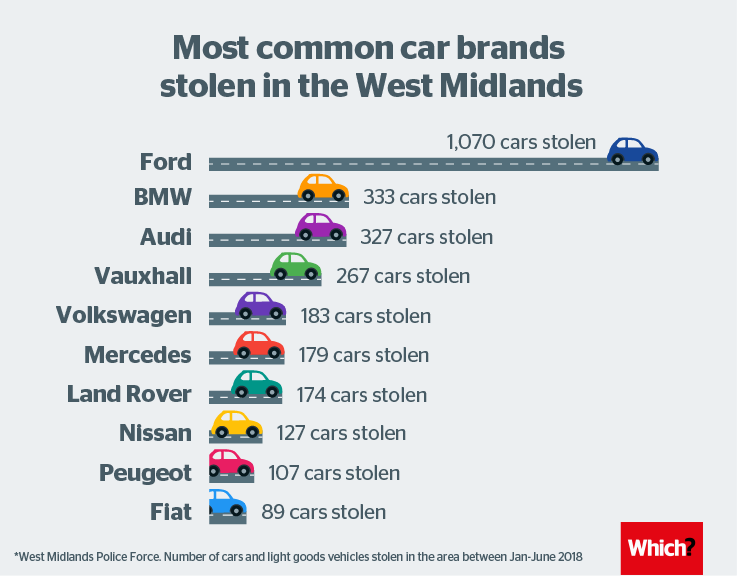 The number of Fords stolen compared with other brands is significantly larger. The rate of increase is also worrying – there were over five times more Fords stolen in the first half of this year, compared with the same time period in 2015.

It is worth noting, however, that the number of Fords on the road is also significantly larger than other brands. Which could play a part in the high figures being reported.

In fact, the UK’s best-selling* car is the Ford Fiesta. Ford has two other cars in the top 10 bestsellers list – the Ford Focus and Ford Kuga.

Luxury brands such as BMW and Audi are experiencing high numbers of thefts too. But, bar Ford, its Land Rover and Fiat that have had the largest increases over a three-year period. Both had a more than four times increase, when comparing the first six months of 2015 to 2018.

Find out what you need to know about the major car brands. See our expert car brand reviews.

Why are car thefts increasing?

The increasing use of technology, by both car manufacturers and criminals, is just one reason why thefts of motor vehicles in the West Midlands have almost tripled – going from 1,210 to 3,420. 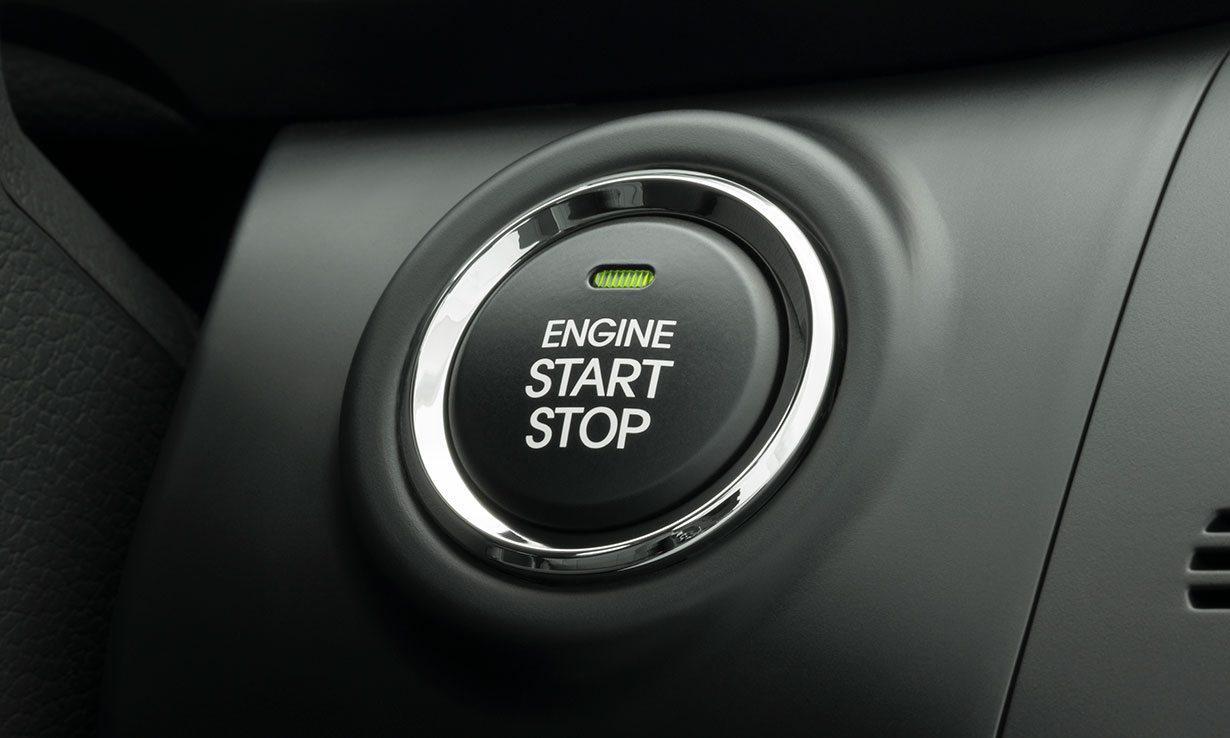 For example, devices known as ‘relay boxes’, that are bought on the black market, are able to find the signal of the car key when it’s in a home and transmit it to unlock, start and then steal a vehicle straight off a driveway. This means in some cases criminals are able to get away with a car in less than a minute.

On Board Diagnostics (OBD) ports, which are typically used by mechanics to access a car’s computer, are also used. Criminals can use the OBD port to stop the alarm, unlock the door and create a copy of the key. The necessary tech can be bought online for just £70. 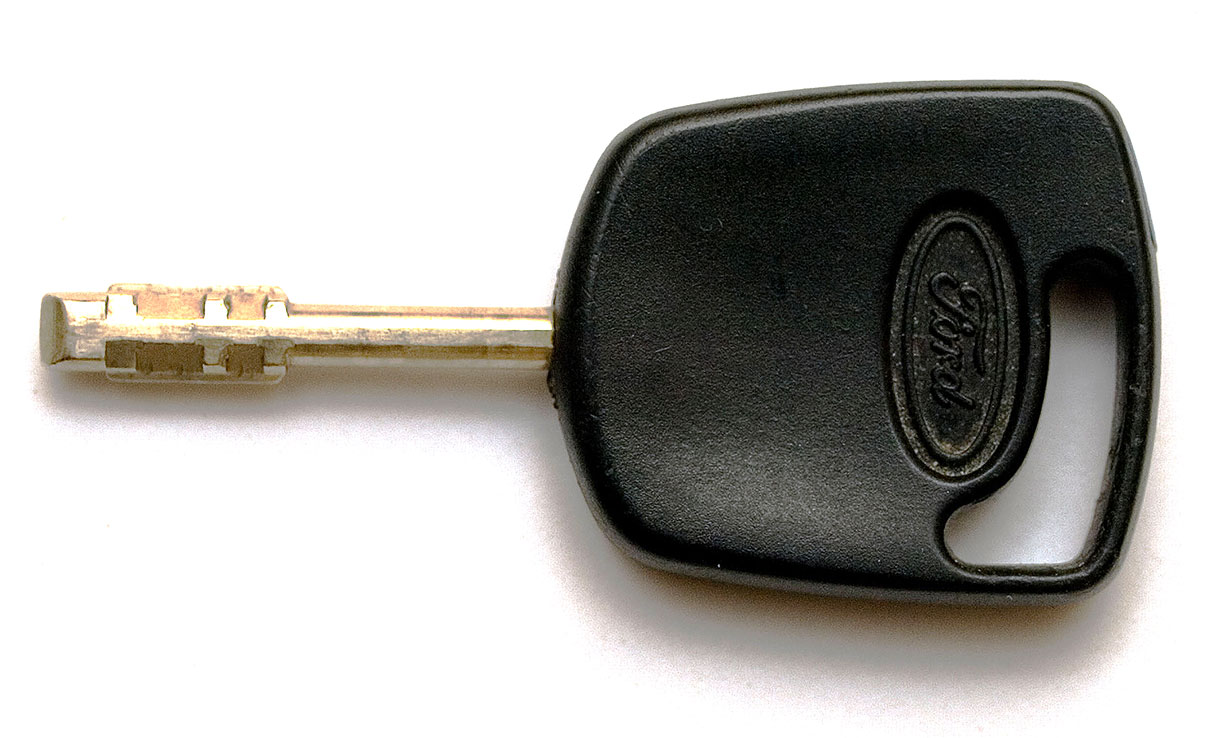 Older Ford cars with a tibbe lock could be more susceptible to thieves if they’ve got their hands on a Tibbe Lock Pick, which lets them break in. This device can be purchased online for as little as £20.

Does your insurance cover you for theft? If not, it might be worth upgrading. Find out the car insurance providers Which? Recommends.

What happens when a car is stolen?

From the large number of ‘chop shops’ to the lack of regulations in car auctions, criminals are finding more and more ways of making money from stealing cars. 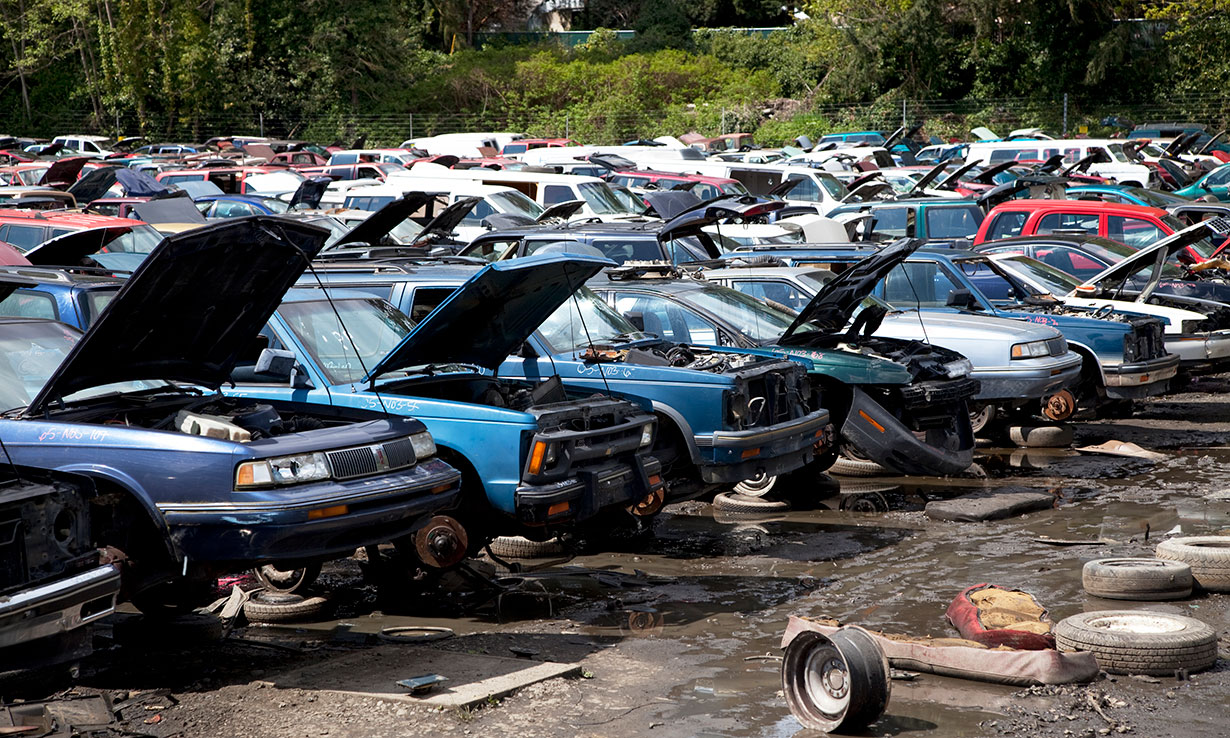 Cars are delivered to chop shops where they are taken apart and the parts sold on or used to make new cars. Because online sites don’t always insist on sellers being registered dismantlers, anyone can move stolen car parts without being questioned.

If a car is written off, it can be sold at an auction house. These typically allow cash transactions and, in some cases, keep no record of the buyer – offering criminals a way of laundering money.

How to prevent your car from being stolen

Owners can help prevent their car being stolen by investing in a steering wheel lock. Costing just £15, these devices are a cheap, simple and effective way of deterring thieves. 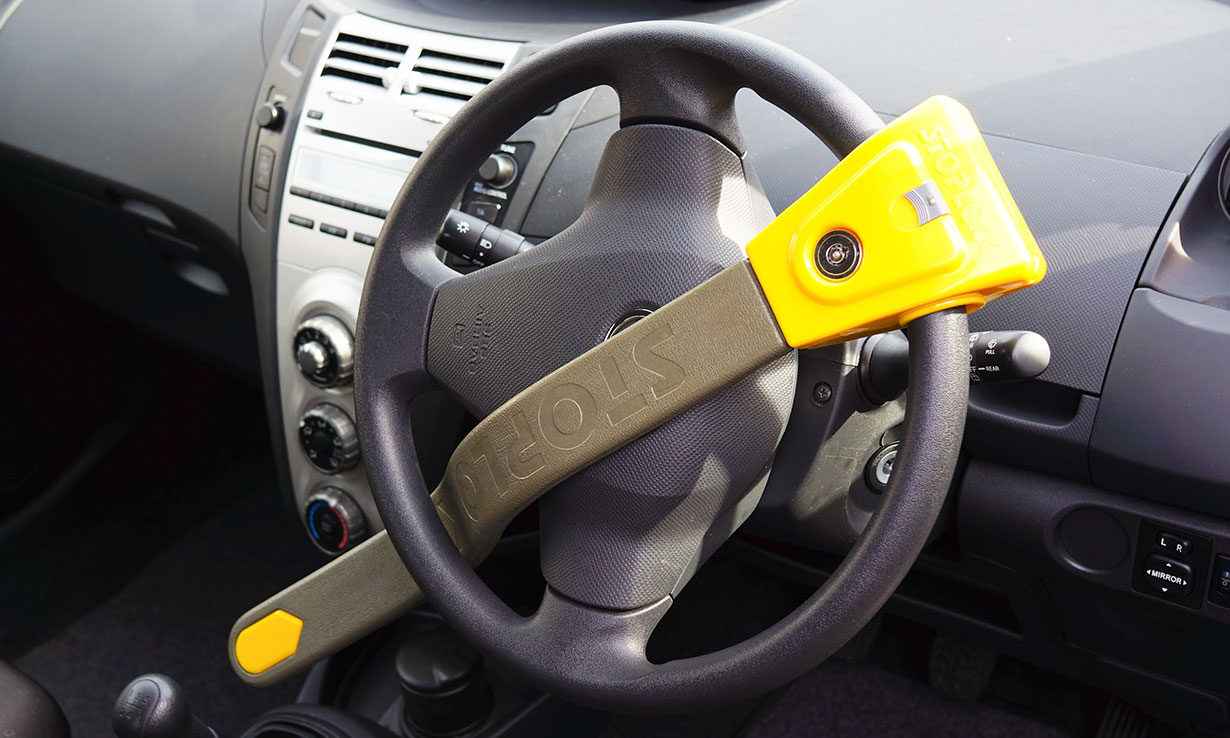 According to the West Midlands police, manufacturers have the ability to close security loopholes that allow thieves to get hold of these vehicles so easily.

For example, manufacturers could create a key that would stop transmitting a signal after a certain period of inactivity or even add an ‘off’ switch for when the car is left overnight or during a holiday.

The West Midlands force also believes that legislation could be improved. Tighter processes around auction houses, stricter regulations on MOTs (the MOT to be cancelled once a car is written off) and ensuring anyone that sells car parts is a registered dismantler would all help.

The police play a vital role, too. The West Midlands Police and Crime Commissioner, David Jamieson said, ‘Whilst I’m determined to stand up to the big multinational companies who make our cars I won’t shy away from putting pressure on West Midlands police either.

‘It has a big part to play in clamping down on these thefts. I am ensuring it is closing down the ‘chop shops’ and catching serial criminals who commit a high proportion of vehicle thefts. It is one of the force’s top priorities.’