First Utility, Ovo Energy and Utilita will be examined by the regulator for the way they deal with complaints. Scottish Power is already part of a compliance case, which will be extended.

Another seven other energy suppliers – British Gas, Co-Operative Energy, EDF Energy, Eon, Npower, SSE and Utility Warehouse – must come up with plans to improve how they resolve customer issues.

The announcement comes as Ofgem reveals that its bi-annual complaints handling survey found some energy suppliers have ‘unacceptably low’ customer satisfaction for complaints.

Read on to find out how to complain to your energy company – and get results. Or compare gas and electricity prices using Which? Switch to find a cheaper energy supplier that also treats you well. 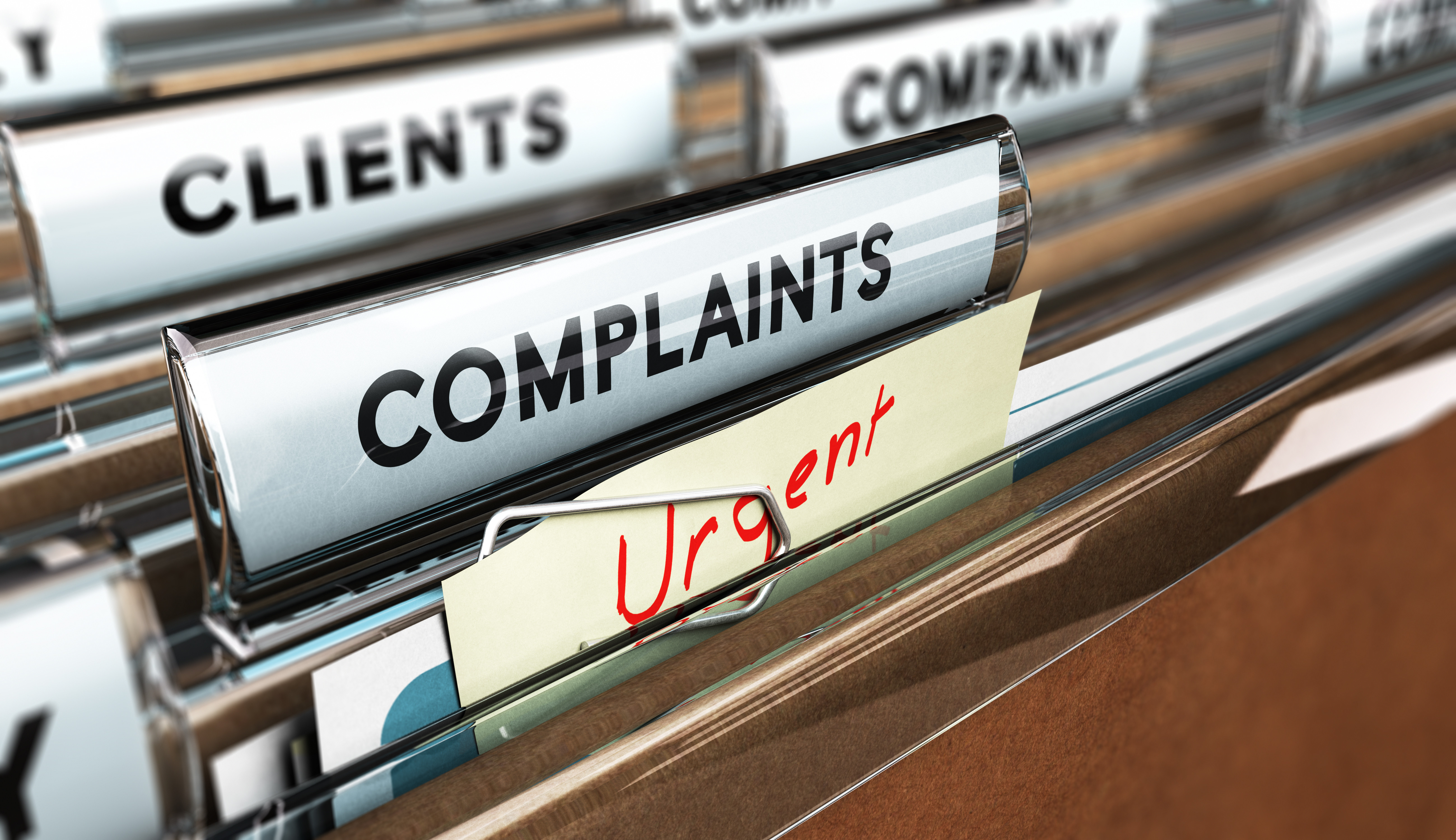 The results of its latest complaints handling survey prompted it to take action, Ofgem said. Just a third (32%) of customers said they were satisfied with how their complaint was dealt with.

Nearly one in six (57%) said they were dissatisfied. Their biggest gripes were how long it takes to get a resolution, not being kept up to date with the progress of their complaint, and not being given a clear idea of how long it’ll take to resolve their complaint.

But customer satisfaction has actually increased since the last survey in 2016; back then, 27% of customers said they were satisfied.

Ofgem surveyed more than 3,000 customers between February and April 2018 and who had complained to their energy supplier. It includes the 11 biggest energy suppliers.

Our annual energy satisfaction survey found big differences between the best and worst companies for how they handle complaints. The worst achieved just two out of five stars from their customers. See how your energy company compares. 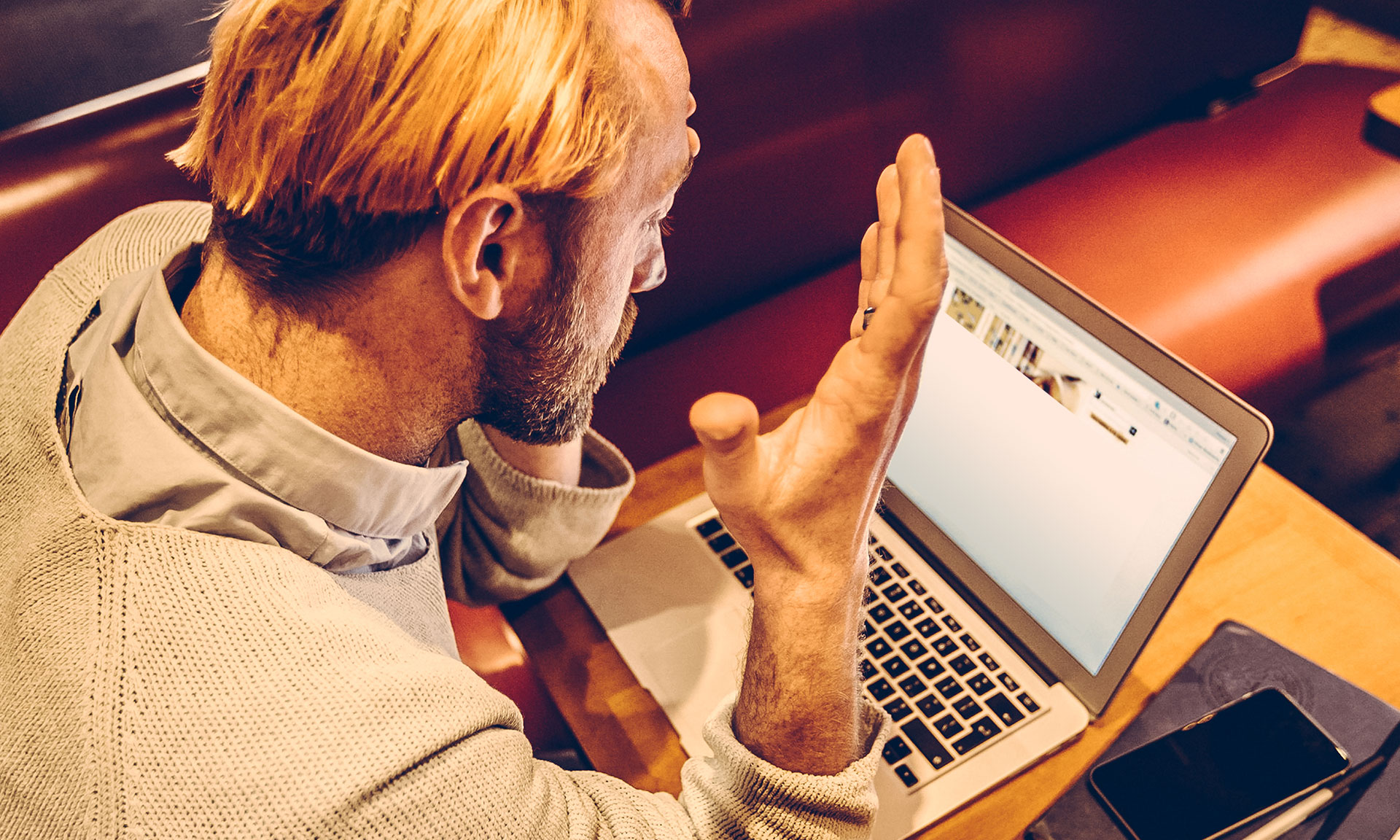 Which? response to energy complaints

Neena Bhati, Which? head of campaigns, said: ‘Customers should not have to put up with energy suppliers failing to resolve complaints so it is right that the regulator is stepping in and holding firms to account for these dreadful levels of customer satisfaction with complaints handling.

‘If you are unhappy with your current energy provider, whether it be through shoddy service or unexpected price-hikes, you should look to switch to another supplier and potentially save almost £400 a year.’

How to complain to your energy company

If you have an issue with your energy firm, you should contact it first to give it a chance to put things right.

It’s best to put your complaint in writing – by email or letter – so you have a record. Make sure you keep a record of documents you send the company, and when.

You should be able to find details of your energy company’s complaints procedure on the back of your bill. It may have a dedicated email address or department.

If you are unable to resolve your complaint after eight weeks, you can take it to the Ombudsman for energy. This acts as an independent referee and looks at both yours and the company’s points of view to find a solution.

The Ombudsman is a last resort. You should have reached ‘deadlock’ with the company first – meaning that there’s nothing more that can be done by you both to resolve the complaint.

Know your rights on how to complain to a company.