Chancellor Philip Hammond has revealed a £28.8 billion fund for improving ‘strategically important’ roads between 2020 and 2025.

From 1 April 2019 VED rates for cars, vans and motorcycles will increase in line with RPI, while the government will freeze VED for Heavy Goods Vehicles (HGVs) for 2019-20.

Additionally, the government will invest £420m into local authorities in 2018-19 to help repair damaged roads, tackle potholes and invest in keeping bridges open and safe. Another £150 million of funding will be available for small improvement projects, such as roundabouts.

And as expected, the Chancellor of the Exchequer has not altered the amount of Fuel Duty for the ninth year running, though rising fuel prices are still taking a toll on drivers.

Potholes and your rights

The chancellor has set aside £420m in 2018-19 to target tasks like repairing damaged roads, including mending the many potholes that plague motorists.

The news will be welcome to all road users, as missing patches of tarmac not only make a journey uncomfortable, but can damage your car or bicycle – the AA reported it saw 4,200 pothole-related claims made in the first four months of 2018.

Did you know can report a pothole and make a claim for damages incurred? Find out how by going to our guide on reporting a pothole. 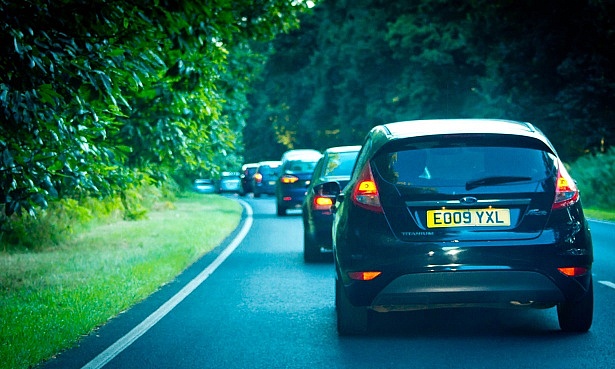 As announced over the weekend, the Chancellor also revealed a £28.8bn fund for improving ‘strategically important’ roads.

The funding could pay for motorway improvements, upgrading key routes in local areas with congestion problems or poor links, and major new roads.

The large scale cash injection will be part funded from car tax, which has been announced to be increasing with RPI from 1 April 2019.

The government says this is the first time ever that road tax (car tax/VED) has been used purely on roads.

According to the announcement made by the government over the weekend, ‘congestion costs UK households over £30 billion every year.

‘The equivalent of more than 100 million working days could be lost, between now and 2040, unless action is taken.’

In the previous budget (2017/18), Philip Hammond raised the first year rate for car tax on diesel cars unless they meet RDE2, or Euro 6d – emission limits that all new cars on sale will have to meet by 2021. 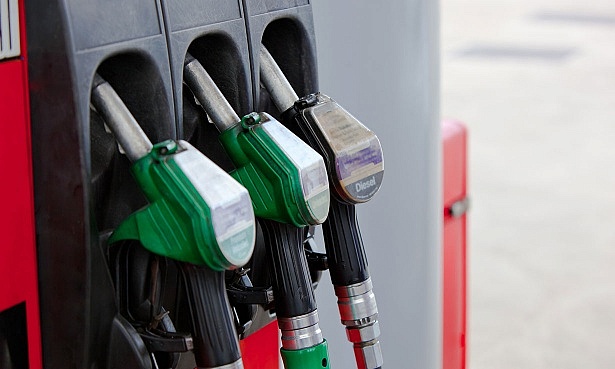 Fuel Duty has been frozen for the ninth year in a row. While this will come as a relief to UK consumers, fuel prices have been following an upward trend since January 2016 and the cost of filling and running your car is becoming ever more expensive.

Using Which? fuel economy figures, we can reveal the annual cost of running a medium sized car (such as a Ford Focus or VW Golf), has risen by £70-£90 in 2018 alone, depending on whether your car runs on diesel or petrol respectively.

Diesel cars may have lower annual fuel costs – but are they the wisest choice? Get the full picture with our guide to petrol vs diesel vs hybrid 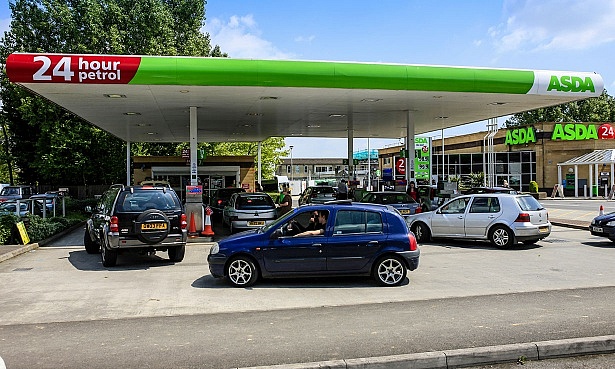 Fuel Duty might have remained frozen since 2011, but the price of fuel has been slowly increasing in recent years.

Prices are still below their April 2012 peak, when the price of petrol reached 1.42p and diesel reached 147.6p, but they are climbing.

The cost of petrol/diesel increased by 9.3p/9.7p between January and September this year. Taking average fuel economy figures from our own independent tests, the annual cost of running a medium sized family car (such as a Ford Focus or VW Golf) by an average of £70-£90 so far this year.

For a more detailed breakdown, the chart below shows both the monthly cost of running a family car has changed since 2011, when Fuel Duty was first set to 57.95p, the same amount as it is now. Hover over the line for month-by-month figures.

The second tab on the graph shows the cost of filling a tank once from empty to full. This is based on the car having a 52 litre tank (the average medium car fuel tank size, as from our tests).

Though not mentioned in the budget, last year’s budget promised an investment in the electric car infrastructure. In today’s budget, Phillip Hammond mentioned ‘backing the technology of tomorrow/future’ several times.

This makes the announcement earlier this month to reduce the plug-in grant for zero emission cars, and remove the grant entirely for hybrid vehicles, all the more surprising as this could increase the price of hybrid cars by thousands of pounds.

Ready to go electric? Find out which battery powered vehicles have more positives than negatives in our roundup of the best electric cars.

Note: all petrol prices in the article supplied by PetrolPrices.com.

How much could the state pension rise by next year?

Lloyds Bank and Halifax to close 44 bank branches in 2021