Prices of electric and plug-in hybrid cars are set to rise by thousands of pounds after the government reviews its plug-in grant.

The government has announced that the plug-in grant for zero and low-emission cars is being cut – raising the cost of these cars.

From 9 November 2018, consumers will see the grant for electric cars fall from £4,500 to £3,500. Electric cars can be expensive, and Which? data shows that it could take three-and-a-half years to recoup the lost £1,000, against a comparable diesel car.

Zero-emission cars that cost more than £60,000 (such as the Tesla Model X and Toyota Mirai) may no longer qualify for the grant at all, increasing their cost by as much as £4,500.

Meanwhile, plug-in hybrid cars are having their grant removed completely. Hybrids tend to qualify for a lesser grant, which means their prices could rise by £2,500.

Find out which are the best electric cars for 2018.

What is the plug-in grant?

The plug-in car grant (PICG) exists to reduce the price of electric and plug-in hybrid cars (regular hybrids are not included). It was first introduced in 2011 to boost the ultra-low emission vehicle market.

How do the changes affect the plug-in grant?

They qualify for the full grant – a price reduction of 35%, which was up to £4,500. The vehicles that qualify are mostly fully electric cars, but also include the hydrogen fuel cell Toyota Mirai.

These are cars that produce less than 50g/km of CO2, and can travel 10 miles without producing any CO2.

The grant for them reduces the price by 35%, up to a maximum of £2,500. The majority of plug-in hybrid cars fall into this category. 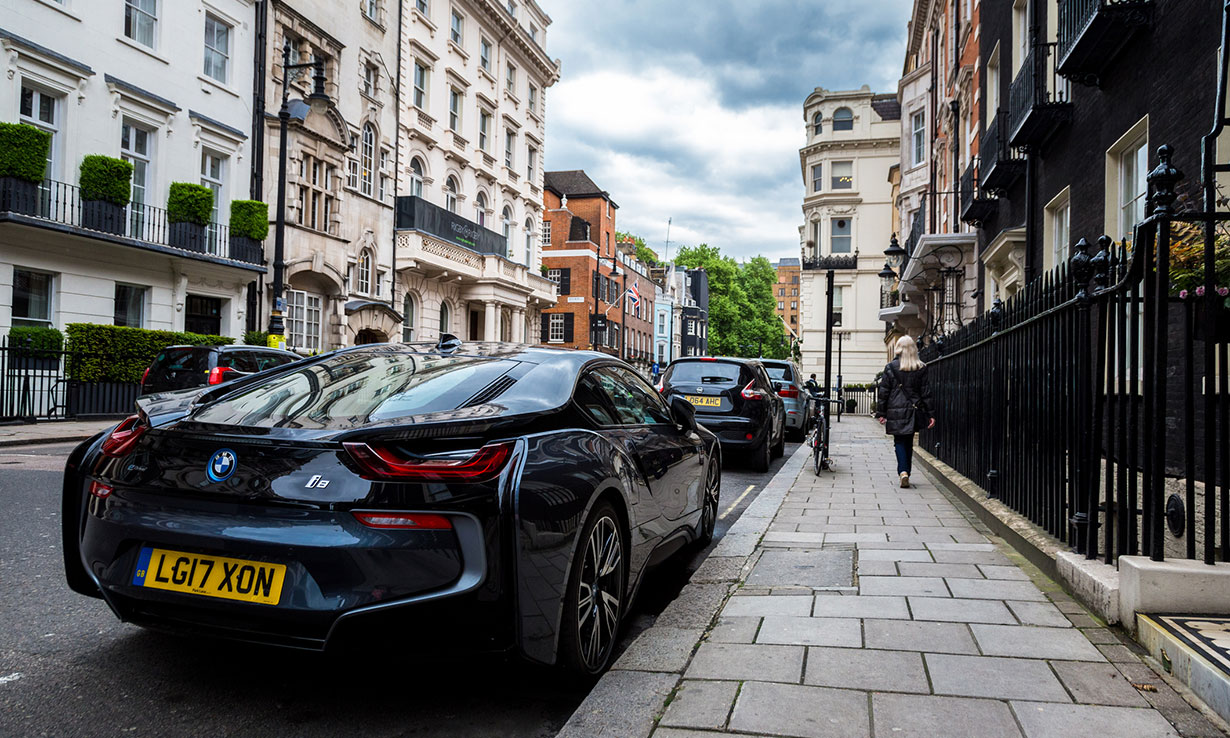 How long will it take me to get the money back?

To find out, we looked at the running cost of the current Nissan Leaf (2018-) as an example. We plotted the running costs against an average of petrol and diesel cars from the same car class.

The Nissan Leaf is an electric vehicle that qualifies as a ‘category 1’ car – this means that the grant it qualifies for is £1,000.

Looking at running costs alone, we found that it will take one year and nine months to save £1,000. 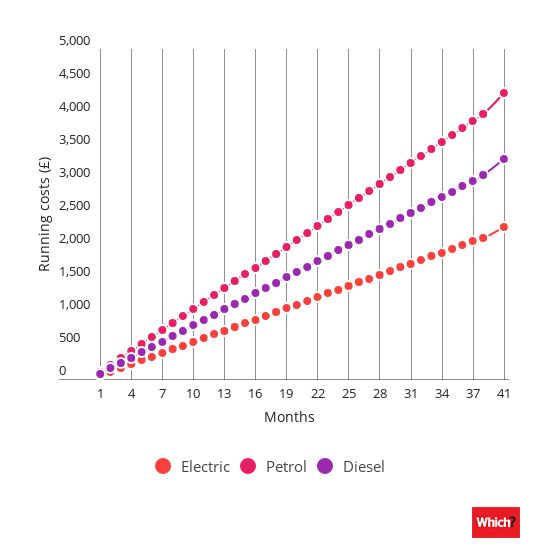 A statement on the Department for Transport’s website said: ‘For the last seven years, the PICG has provided a discount to the price of over 160,000 new ultra-low emission vehicles.

‘These changes reflect the ongoing success of the PICG in increasing uptake of electric vehicles […] The government will now focus its support on zero emission models like pure electric and hydrogen fuel cell cars.’

The Department for Transport also said that plug-in hybrid vehicles would ‘continue to receive support through lower car tax rates, grants for charging infrastructure and local incentives such as free parking.’