Despite rumours suggesting that Samsung and Apple would incorporate in-screen fingerprint scanners in their latest flagship smartphones, Huawei and OnePlus have beaten the tech giants to it.

Following the lead of Chinese manufacturer Vivo, these two Android brands have integrated fingerprint sensors right into the touch screens of their phones.

But it’s still very early days for the technology, so how do these in-screen fingerprint sensors compare with the ‘normal’ sensors we’re used to? Keep scrolling for the details.

To find out our full first impressions on the Huawei Mate 20 Pro and OnePlus 6T, read our first look reviews.

To see which phone has done a better job with the in-screen sensor, we put these competitors through a series of tests, paying attention to how quickly and accurately they responded.

We were particularly interested in how forgiving they are during real-world use – holding a phone at different angles as you might expect to unlock it on the move, making contactless payments or just keeping your phone secure.

This test worked as expected on both phones. It’s a slightly fidgety process, but necessary to make sure that every angle of your fingerprint is captured. 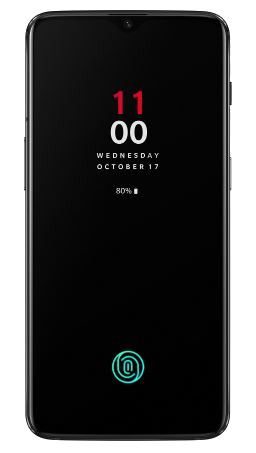 This was arguably the most important test we could carry out – checking whether the in-screen scanners were effective for unlocking the phones.

The Huawei Mate 20 Pro enables unlocking via a spot in the centre of the screen, while The OnePlus 6T scanner is located in a similar spot to physical scanners, central at the bottom of the screen.

In this test, the OnePlus biometrics system came out much faster than Huawei’s, and we saw noticeably quicker and more consistent access to the 6T during multiple attempts. A point to OnePlus.

Do the sensors work if your finger is at an angle?

Picture the scene – you’re rushing to make a train or paying for items as quickly as you can in a packed coffee shop. In either case, you’re in a rush and you pull your phone out for contactless payment without noticing it’s upside down.

We wanted to see how resilient the Huawei and OnePlus were for recognising prints at an unnatural angle. In the end, both phones performed equally. Neither recognised the fingerprint first time, and required a few attempts to unlock.

How do the sensors cope with wet fingers?

Though it took three tries to register the fingerprint, the Huawei Mate 20 Pro comes out on top, since the OnePlus 6T didn’t recognise our fingerprint at all.

How do the sensors cope with dirty fingers?

We saw a role reversal here and the OnePlus 6T came out victorious, allowing us to unlock the phone in spite of a compost stain. The Huawei Mate 20 Pro, however, did not register the fingerprint.

This test was based on speed of recognition – do you have to hold your fingerprint in place to activate the fingerprint scanner, or is a quick tap enough to unlock the phone?

The results were unanimous, and both phones summoned a ‘press and hold’ action. 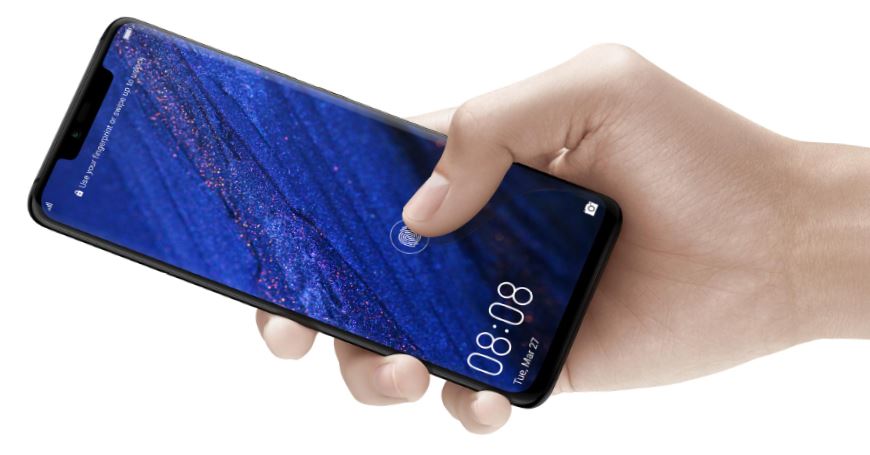 All things considered, we found that the OnePlus 6T came out on top for being faster and more reliable in varied conditions.

Although, the Huawei Mate 20 Pro demonstrates higher specs on the whole, the process of registering a fingerprint called for several unlock attempts in our test. There is also additional reassurance with the OnePlus 6T, as the fingerprint scanner isn’t actually fused to the screen, which enables unlocking even if the screen is cracked.

Fingerprint scanners aside, other features such as the augmented reality (AR) support and quick charge make these phones one’s to watch in the Android market.

For more details on the Huawei Mate 20 Pro and OnePlus 6T, head over to our first look reviews. Alternatively, if you’re shopping for a new mobile, have a read of our guide on the top five best smartphones for 2018.