Huawei has confirmed the launch of not one but three mobile phones in its new Honor 20 range. With a firm focus on targeting younger audiences, the new devices will come at a very reasonable price point, in true Honor fashion.

Fronted with the goal of ‘Capturing Wonder’, the release of these new smartphones marks five-and-a-half years since Honor was introduced to the world as a subsidiary of mega-brand, Huawei.

We’ve summarised the differences and key new features below. Plus we’ve already been hands-on with the high-end model from the new range – read our Honor 20 Pro review for more.

Discover all the Best Buy mobile phones from our tough test labs.

As you can see, specs aren’t dramatically different across the three phones, despite the Pro being double the price of the Lite.

They all have a 32Mp front camera. On the 20 and 20 Pro, it works as a dedicated selfie camera with 3D portrait lighting, whereas on the Lite, it’s an AI front camera. Display size is almost the same for all three, although the Honor 20 Lite is 0.5-inches smaller than the other two models – this might not be an issue for you if you value the saving.

The display resolution on all three phones is identical, however, the cheaper Honor 20 Lite differs because it doesn’t have an All View display. Instead, it’s a Full HD display with a 90% screen-to-body ratio.

So the biggest difference you’ll see is in the cameras – which is, in fact, one of the most dramatic features of the new line-up. 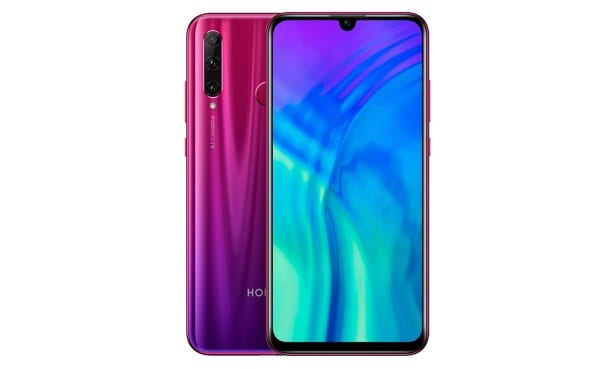 At its launch, Honor’s president, George Zhao, spoke of DSLR cameras and how much heavier and expensive they are in comparison with phones. While he may not have said exactly that the new Honor phones could replace them, the sheer number of lenses on offer here shows that smartphone manufacturers may be taking aim at the camera market.

For only £249, a triple camera set up on the Honor 20 Lite (24Mp, 8Mp and 2Mp) is more than impressive – you’ll be getting one more lenses than on the Samsung Galaxy S10e – which let us remind you is more than two-and-a-half times the price.

To find out more about exactly what these lenses do, we go into more detail in our first look review of the Honor 20 Pro.

Just as we were becoming accustomed to the emerging in-screen fingerprint scanner trend, Honor moved the goalposts and introduced a side-mounted fingerprint sensor. This isn’t the first time we’ve seen this type of sensor – it also featured on the Samsung Galaxy A7, but it’s nonetheless a useful and quick way of unlocking.

The fingerprint sensor also doubles as the home button, and is positioned where you would naturally hold it for easier unlocking. Honor claims that its new sensor unlocks the phone in an unblinkable 0.3 seconds. This feature is also available on the Honor 20 and Honor 20 Pro.

A near seamless display

Honor is no stranger to a full-display experience. Released in October 2018, the Honor 8X is one of the last Honor phones we’ve seen with a noticeable interruption to the display screen. The Honor View 20 was the first on the market to feature a hole-punch display and Honor has made full commitment to this design in the new 20 series.

The Honor 20 and 20 Pro will have a 6.26-inch ‘All View’ holepunch display, meaning the screen is only slightly interrupted by the front camera in the top-left corner of the phone. The Honor 20 Lite on the other hand, adopts the same design as its predecessor, the Honor 10 Lite, of a dewdrop ‘Full View’ display, where the front camera is in the centre of the display.

Three rivals to the Honor 20 series

There’s little doubt Honor is offering a lot for the money, but it’s not the first brand to do so. Take a look at these tempting budget, mid-range and premium alternatives that offer similarly impressive specs and attractive discounts 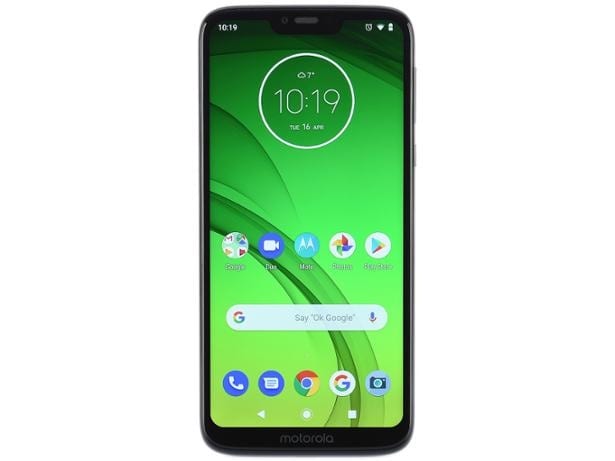 Motorola’s Moto G7 series was a big launch for the manufacturer earlier this year, and the standout model was the Moto G7 Power. If you want a budget smartphone, the first thing that would draw you in is its price. Retailing for just £179, you’d get it for £70 cheaper than the Honor 20 Lite. It also has a much larger battery – 5,000mAh compared with the 20 Lite’s 3,400mAh. But if you’re after a new phone to take pictures with, the Moto G7 power might not be the one for you as it only offers a single camera.

Read our full review of the Motorola Moto G7 Power to see if it’s worth considering. 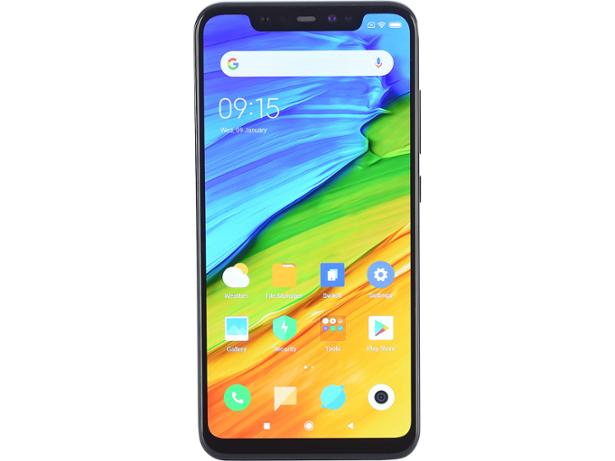 Xiaomi is another emerging brand, and it has plenty to boast about with the Mi 8, including a dual-rear camera, 20Mp front camera, large 6.21-inch display and what it claims is lightning-fast charging. You may have noticed that the Honor 20 trumps most of these specs, but it’s how it all comes together that counts. Read our Xiaomi Mi 8 review to see what we thought of this popular mid-range smartphone. 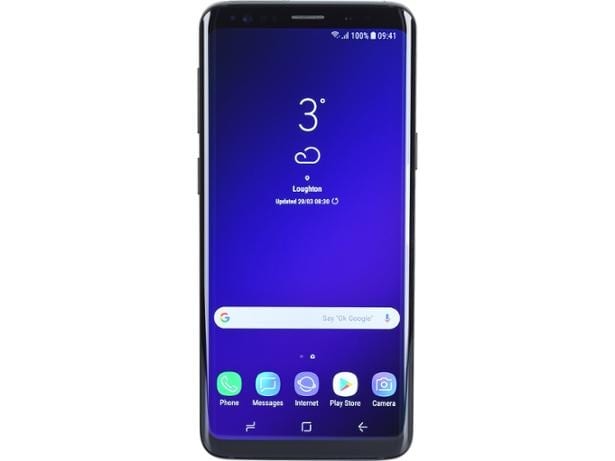 You wouldn’t think you could pick up a Samsung flagship phone for the same price as an Honor, but you can if you’re willing to consider a previous generation device. You may have long forgotten about this smartphone since the Samsung Galaxy S10 was released, but the Galaxy S9+ was still Samsung’s pride and joy not so long ago. It does have less cameras (two 12Mp rear lenses – wide angle and telephoto) and 128GB of storage to the Honor 20 Pro’s 256GB. But in its favour, it’s water resistant, has wireless charging  (for up to 30 minutes in 1.5 metres of water) and has a traditional 3.5mm headphone jack.

Shop around and you could bag it for less than £500 – but make sure you read our Samsung Galaxy S9+ review before you buy.

If you don’t want to spend big on your next phone, read our guides to the best cheap phones and best mid-range phones for more options.