Samsung’s latest tablet is another high-end iPad rival, but will it be enough to tempt people away from the dominant force of Apple?

It’s loaded with all the features you’d hope for with a premium tablet, and while it doesn’t have a confirmed price in the UK, expect it to cost at least £600 at launch. At that price, it’ll have to make a seriously good impression to justify such an expense.

We’d fully expect the Tab S6 to sit proudly on our page of the very best tablets.

The Tab S6 is a 10.5-inch tablet featuring the very latest Qualcomm Snapdragon 855 processor found on top-end smartphones. There’s 128GB of built-in storage and a massive 6GB of Ram. The higher-spec option has 256GB and 8GB respectively. And weighing in at 440g it’s lighter than air; well, the iPad Air specifically. 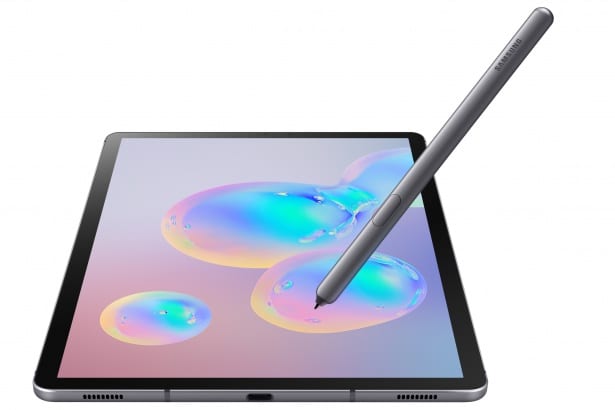 The screen has a resolution of 2,560 of 1,600 pixels, which Samsung says has high-dynamic range (HDR) for more vivid image quality, as well as Dolby Atmos speakers for a more cinematic audio experience. Last year’s Galaxy Tab S4 managed impressive audio performance, so we’d have high hopes for this model continuing that trend.

At an additional cost, you can buy Samsung’s S-Pen, which lets you write onto the screen to make notes and draw sketches, and a keyboard case which includes a touchpad so you can use the Galaxy Tab S6 like a very small laptop. This is made even easier thanks to Samsung DeX, which activates when you attach the keyboard. DeX is more akin to an operating system like Windows, letting you open apps in moveable, resizable windows so you can multitask more easily. The S-Pen can also be attached to the back of the tablet using magnets. To us, this seems like a very awkward position to store it; and far less practical than the current iPad Pro models that store their styluses on the top edge of the device, within easy reach. 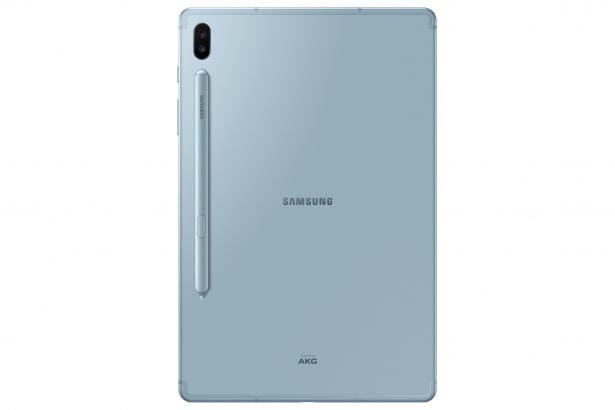 There are dual cameras on the back of the tablet, one of which has an ultra-wide-angle lens, which will be ideal for shooting in urban environments and packing as much as possible into each photo you take.

Compared to the Galaxy Tab S4, which was launched in August 2018, it doesn’t look significantly different. And given last year’s model is now around £150 cheaper than it was when it first launched, costing around £450 at some retailers, now could be the time to nab yourself a bargain.

Find out more about Samsung’s current range with our guide to Samsung Galaxy tablets.

Don’t fancy spending north of £600 on a tablet? Here are three thin and light 10-inch tablets that won’t cost the earth. 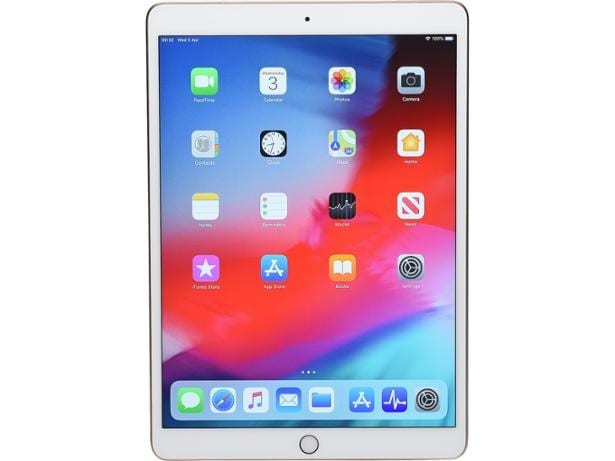 The iPad Air may not be as powerful as the Galaxy Tab S6, but on paper it matches it in almost every other area, and comes in a fair bit cheaper, too. Read our full iPad Air review for the full verdict. 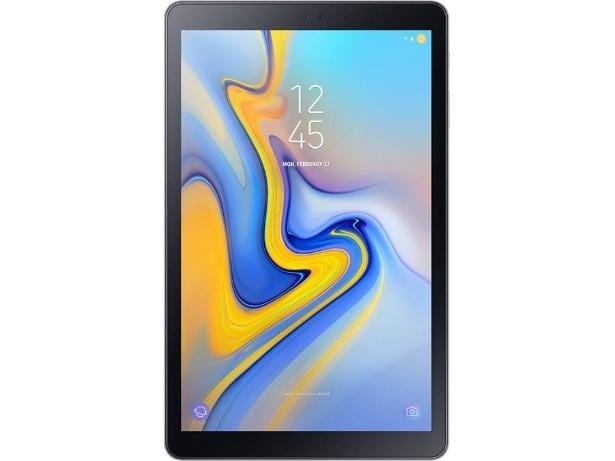 The cheapest current-generation Samsung tablet, the Galaxy Tab A 10.1 is under £200 and should tick most of the boxes for anybody who wants a tablet for watching videos and browsing the web on the sofa. Read our full Samsung Galaxy Tab A 10.1 review to find out how much you have to sacrifice at a lower price point. 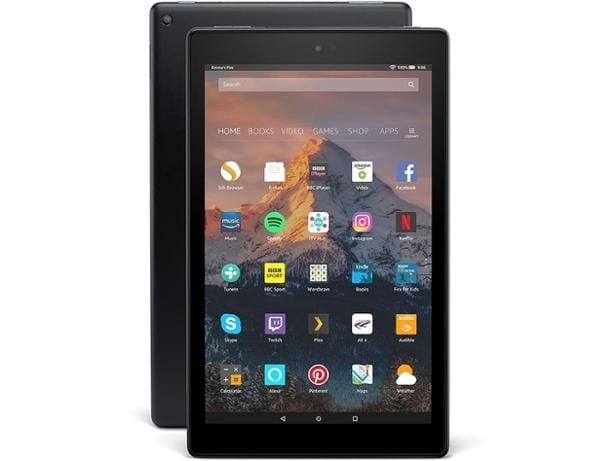 It won’t set pulses racing with performance or features, but this budget slate will get the job done – as long as the job is mostly watching videos and doing a bit of online shopping. Read our full Amazon Fire HD 10 review to find out how well Amazon’s customised operating system fares.

Still not decided? Read our guide on how to buy the best tablet for plenty more help and advice.