Breaking down and making regular trips to your local mechanic is definitely not what you’d expect to be doing if you own a new car – and rightly so.

But for many unfortunate owners, this was an all-too-common occurrence.

After surveying nearly 44,000 drivers, we discovered that 42% of owners of the least reliable new car (aged 0-3 years) had to call into a garage in the year prior to our survey, and a further 11% actually broke down.

Keep reading to find out which model we’re talking about – we also reveal which car brand is the least reliable.

Want to know which cars won’t let you down? Discover the most reliable cars. 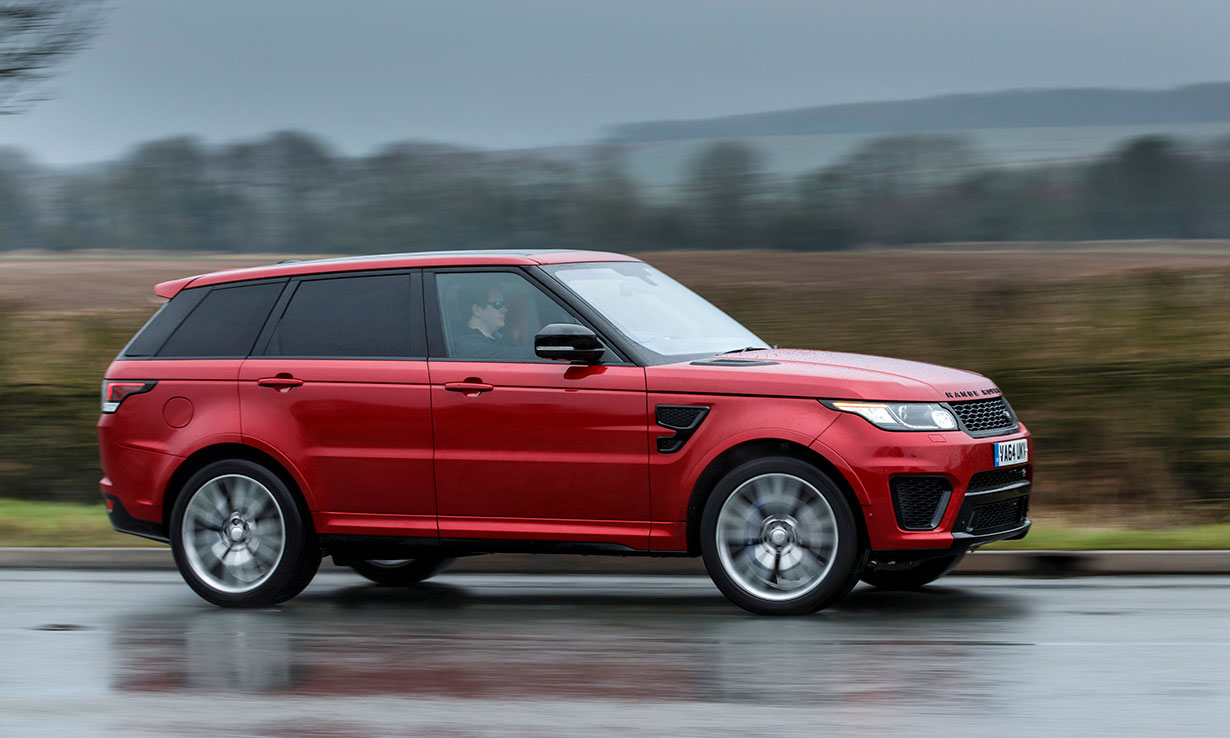 If reliability is high on your agenda, our survey would suggest avoiding the Land Rover Range Rover Sport. It scored a pretty appalling one star out of five for reliability for cars less than three years old, positioning it right at the bottom of the reliability table.

A worrying 42% of owners had to visit the garage at least once during the 12 months before the survey, reporting an exhaustive list of problems. The built-in sat nav, connectivity, dashboard displays and the on-board computer software were the most prevalent, followed closely by the suspension and parking sensors or camera.

The likelihood of breaking down was also cause for concern. 11% of owners would have had to call out a recovery service at least once. This is four times the average and pretty shocking for such a new car.

But if your heart’s still set on the Range Rover Sport, we’d advise adding a courtesy car to your insurance policy, as some owners were left without their vehicle for more than six days while repairs were made. 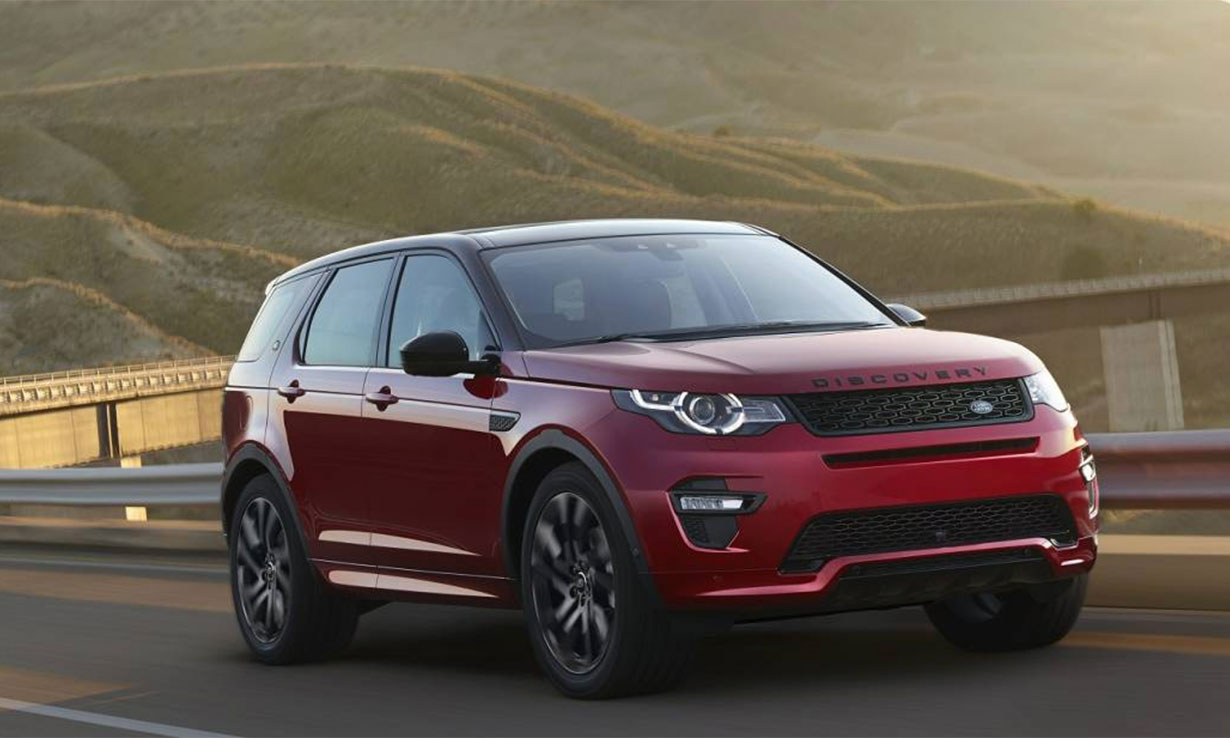 Got your eye on a new Discovery Sport? If so, you might want to see if your repair garage has some sort of loyalty scheme, because you’re probably going to be spending a lot of time there.

More than half of the owners we heard from reported at least one fault with their car in the year prior to the survey. This is more than double the average and rather dismal for such a young car.

Problems were not to be sniffed at either – 7% of owners had issues with the engine management system, a far more serious fault than you’d hope.

Getting problems fixed also seemed to be a lengthy process, with owners typically being left without their car for five whole days. And that’s if you could even make it to the garage in time – around 4% of cars broke down before getting there.

Does its reliability improve with age, and what’s the Discovery like to drive? See our expert Land Rover Discovery Sport review.

Which car is the most reliable?

Our most reliable car of 2019 totally aced our survey. 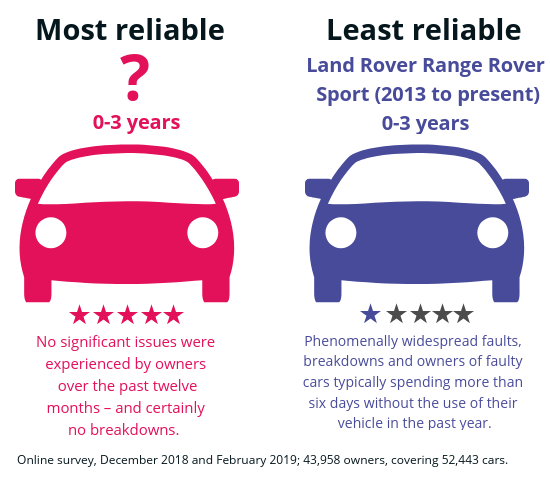 For the second year running, our survey has named Land Rover as the least reliable car brand.

Not particularly surprising after it was the only manufacturer to score the lowest mark possible for both its older and new cars, and two of its models were also named the most unreliable new cars.

Fault-prone and highly likely to break down, models under three years old seem to be plagued with wide-ranging issues, including faulty exhaust/emission systems and problems with the sat nav and software, to name a few.

And it doesn’t get better with age either. After cars pass their third birthday, the fault rate stays pretty much the same. The chance of breaking down is double that of the average, and the list of faults reported only gets longer.

Still set on buying a Land Rover? If so, you’d better get prepared – here are the six best car breakdown providers for 2019.