With fairy lights, kids’ toys, remote controls and games controllers, it’s safe to say there’s enough reason to stockpile batteries for the Christmas season. But which will last you through the holidays, and which will you have to replace come New Year’s Day?

Our latest tests of disposable and rechargeable batteries reveal those that will stand the test of time, keeping your lights sparkling and your children playing.

Not quite sure what to look for? Read our guide on how to buy the best batteries. 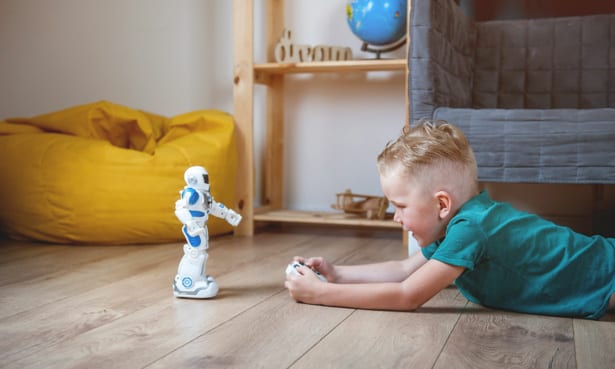 Kids’ toys often take batteries, and they’re not always included, which means it’s a good idea to have some spares ready in the cupboard.

Whether you buy disposables or rechargeables, in a high-drain device like a toy, you’ll be changing them pretty quickly. Disposable batteries on a whole tend to last longer, but when you take into account the amount of times you’ll need to change them (the very best only last around nine hours), it’s better to buy rechargeables.

Some of the worst disposable AA batteries won’t even last six hours, whereas the best will give them over nine hours of fun.

In contrast, the best AA rechargeables will give you almost eight hours’ life until they need recharging, but can be used hundreds of times before their capacity decreases significantly – saving you money in the long run. The worst won’t even give you 80 charges before they start to drop.

Check out some of our rechargeable battery reviews to see which will last longest.

Other high-drain devices include torches, camcorders, cameras and remote-controlled gadgets.

One thing to beware of when it comes to children and batteries is the danger of button batteries. Last year we reported on the risks of these small, round batteries that are used to power things like remote controls and car key fobs. 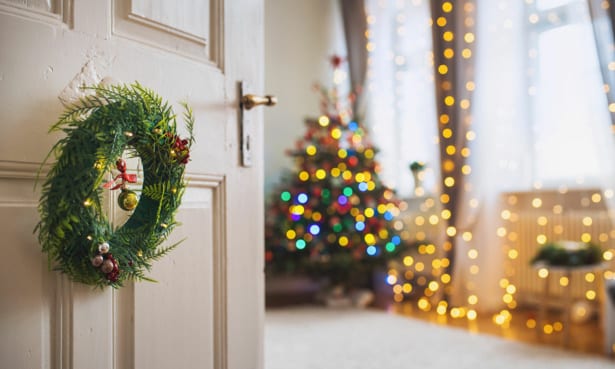 Battery-powered fairy lights are perfect for garlands, staircases, wreaths and porches, or even if you don’t have a power socket available. Shoddy batteries will leave them dim rather than twinkling, so make sure you’re powering them with the best products.

As they’re a medium-drain device, your batteries will last a lot longer in fairy lights than in most toys, but that means there’s also a much bigger difference in how well the best and worst perform. The best AA disposables can give you over 34 hours of juice, but the worst don’t even reach 20. Likewise, you’ll get around 50% longer from the best AAAs compared with the worst.

Rechargeables are also great to have on hand if you’re powering lights throughout the holiday season. Look out for multipacks so you can have charged ones ready and waiting.

Read through some of the below reviews to see which do best.

Best batteries for remotes and controllers 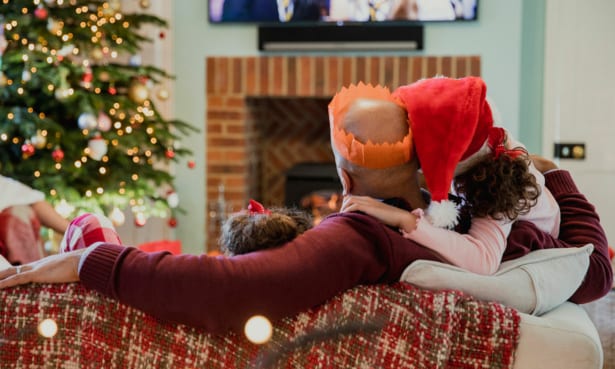 Batteries last the longest in low-drain devices, such as clocks, portable radios or remotes. Some disposables are best suited to this type of device, though, and we’ve found in our testing that you can often save a lot of money on batteries if you’re only interested in their low-drain performance.

Some of the best batteries for high-drain devices can set you back around £7 per pack, whereas there are budget batteries on offer that cost less than £2 and are brilliant in less hungry devices. Combine this with the fact that you won’t have to change them very often at all, and you’ve made a nice saving.

Similarly, you won’t have to replace a rechargeable battery in a low-drain device very often either. And if you’re comparing disposables and rechargeables, you probably won’t notice the difference in battery life. However, rechargeable batteries have other benefits that make them an even better choice.

Rechargeables can be charged repeatedly before they need to be disposed of, they’ll save you trips to the shops when you’ve run out, plus they stay at a constant voltage. This means they’ll power your devices fully until they cut out, whereas a disposable will reduce in power, resulting in devices not working as well.

Find out which batteries will last longest in these reviews:

The environmental impact of disposable batteries 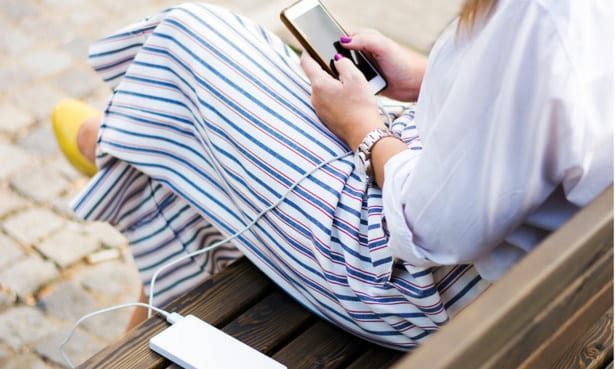 Both disposable and rechargeable batteries contain harmful substances, so they have to be recycled instead of thrown away. Disposable batteries often aren’t, which means they can end up in landfill. This can be damaging for both the environment as well as humans and wildlife if the chemicals leak into the soil or water.

Rechargeables are best for the environment, as they result in much less waste, plus charging via the mains is a much more efficient use of energy. Disposables, however, use a lot of energy and resources during their manufacture for an extremely short lifespan.

The same goes for bigger battery packs, too. You might be tempted to pick up a disposable phone charger for a bit of extra screen-time, or pop them in a stocking for those friends and family members who are glued to their smartphone. But these really aren’t worth the potential impact. Rechargeable battery packs can be just as cheap, plus they’ll get your phone to 100% multiple times before you’ll have to recycle them.