When it comes to adding security to your home, there are plenty of options to choose from. A standard, ‘bells-only’ burglar alarm is the most popular, according to a recent Which? survey. At the other end of the tech spectrum are smart alarms and wireless cameras. But are they worth the extra spend?

Smart security is likely to bring an extra level of peace of mind. You can quickly check on your home wherever you are, without needing to rely on neighbours to respond to the sound of your alarm, or paying for a monitoring contract that alerts the police directly when there’s an intruder.

However, smart home security systems can be pricey – we’ve heard from owners who’ve paid more than £500. Plus, they sometimes come with hidden costs and subscriptions that mean you could end up paying more than you expected to keep your home secure.

It might be tempting to opt for a wireless security camera instead. But these too sometimes come with additional costs and, in some cases, security concerns.

Keep reading to find out what smart burglar alarms and wireless security cameras can provide, plus the additional costs you need to know about before you buy.

Related: the best burglar alarm brands, according to those who own them. 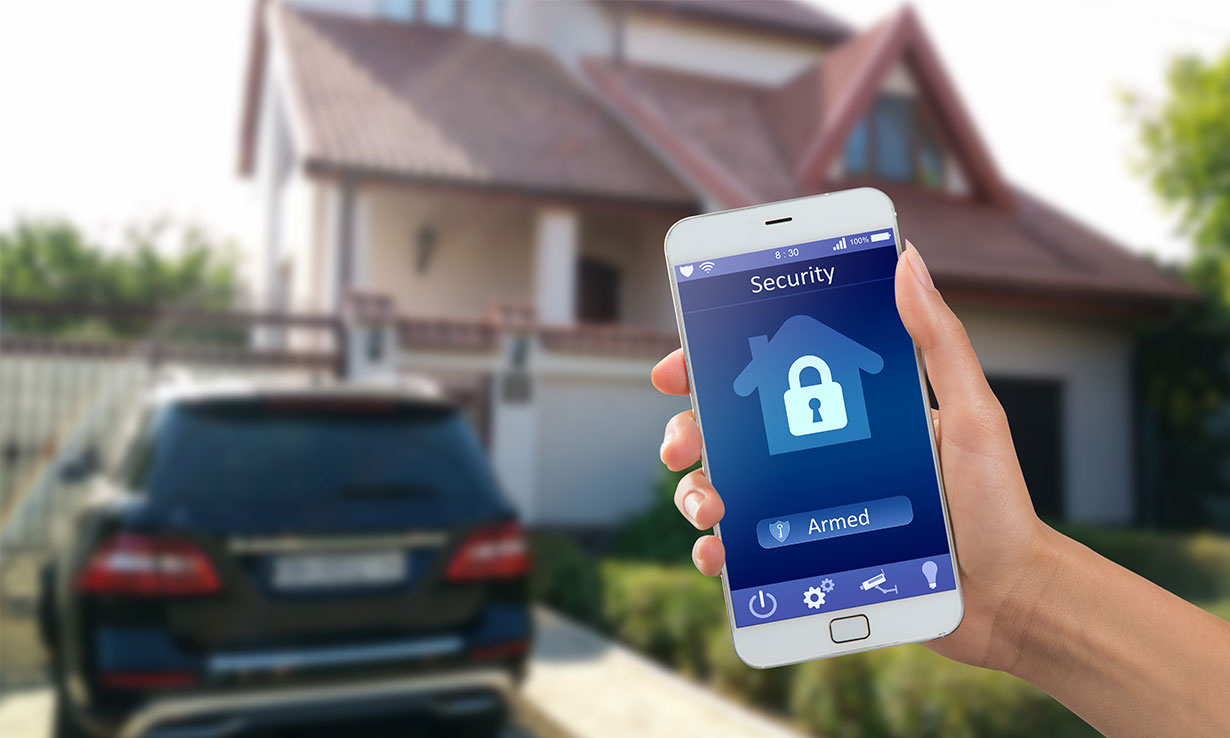 Smart burglar alarms and wireless security cameras: what do they do?

A smart burglar alarm, or smart home security system, is essentially a burglar alarm (with motion sensors) that includes a wireless camera, where both connect to your smartphone or tablet.

You can then use your device to watch footage from the camera and get an alert if a motion sensor detects an intruder, even when you’re miles away. Some of them can also be programmed to notify the police directly.

Smart home security systems can include a range of sensors (for doors, windows, rooms and outside), indoor and outdoor cameras – what you get depends on the brand and package you choose. 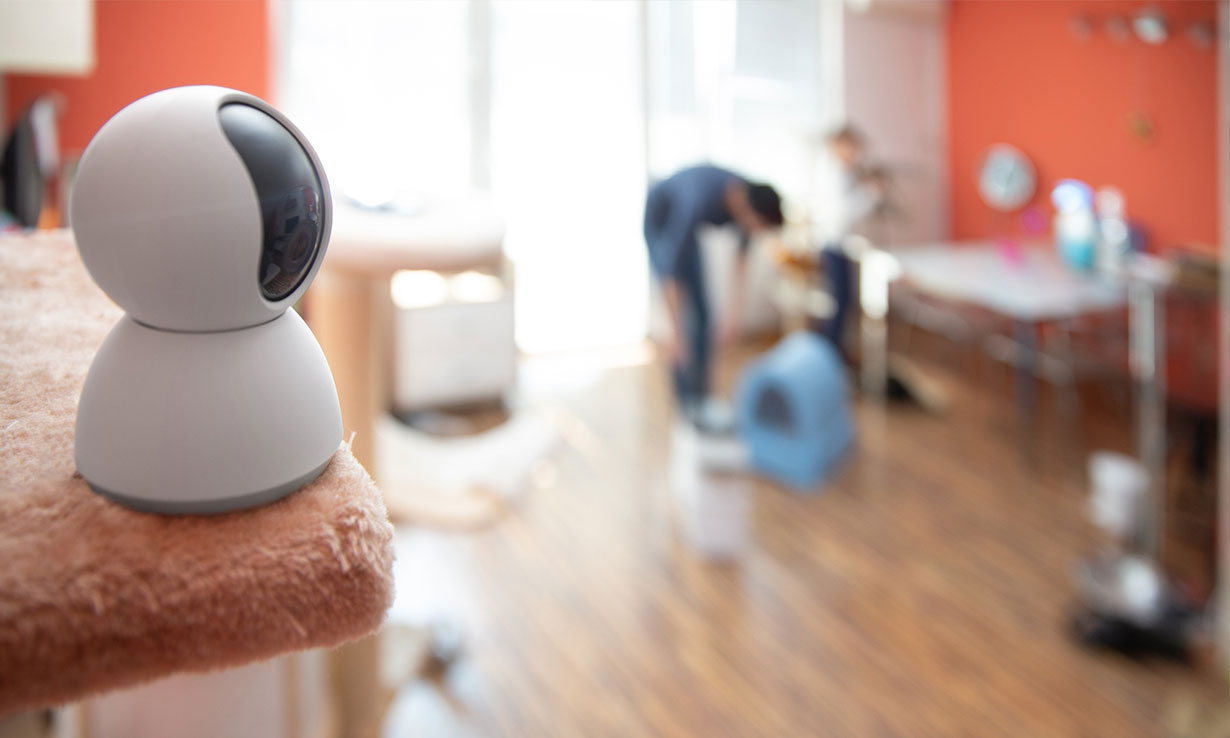 Wireless security cameras let you watch what’s going on in your home from an app, or your computer.

Some have features including built-in motion detection, night vision, facial recognition and you can even tag family members so the camera knows when they are at home.

Others have two-way audio so you can talk to your family – or make a burglar nervous.

Both options give you constant access to your home’s security camera – and the temptation to check it. Consider whether this will give you extra peace of mind, or be a source of anxiety. 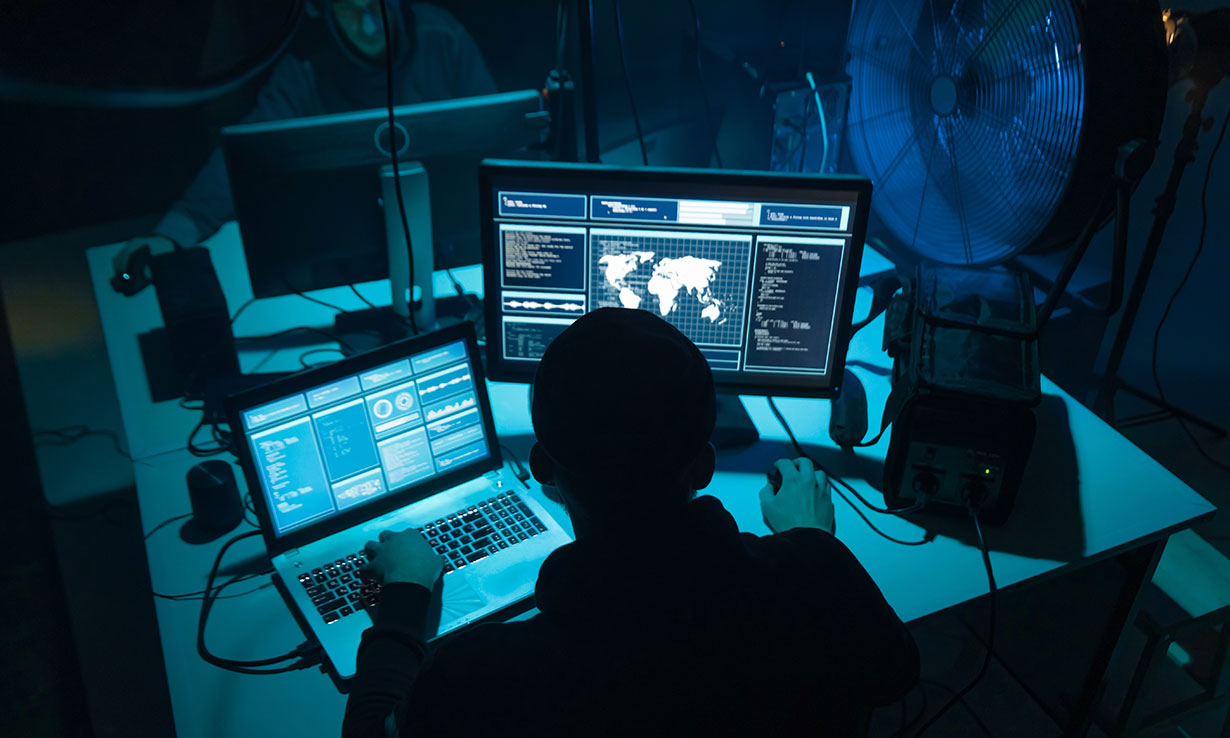 Watch out for cheap wireless cameras

If you do opt for a wireless security camera, do your research carefully before you buy. There are plenty of cheap cameras doing the rounds on online marketplaces, but we’ve good reason to believe you should be wary of cutting corners. Last year we discovered more than 50,000 internet-connected cameras being sold through Amazon and other online retailers that could have critical security flaws.

Be wary of brands you don’t recognise, especially if you don’t find a reputable looking website for the company after a quick search around online. If in doubt, stick to well-known brands or read our security camera reviews to find a reliable model.

We run a full security test on all wireless cameras so you can be confident that what you’re buying won’t leave you vulnerable. 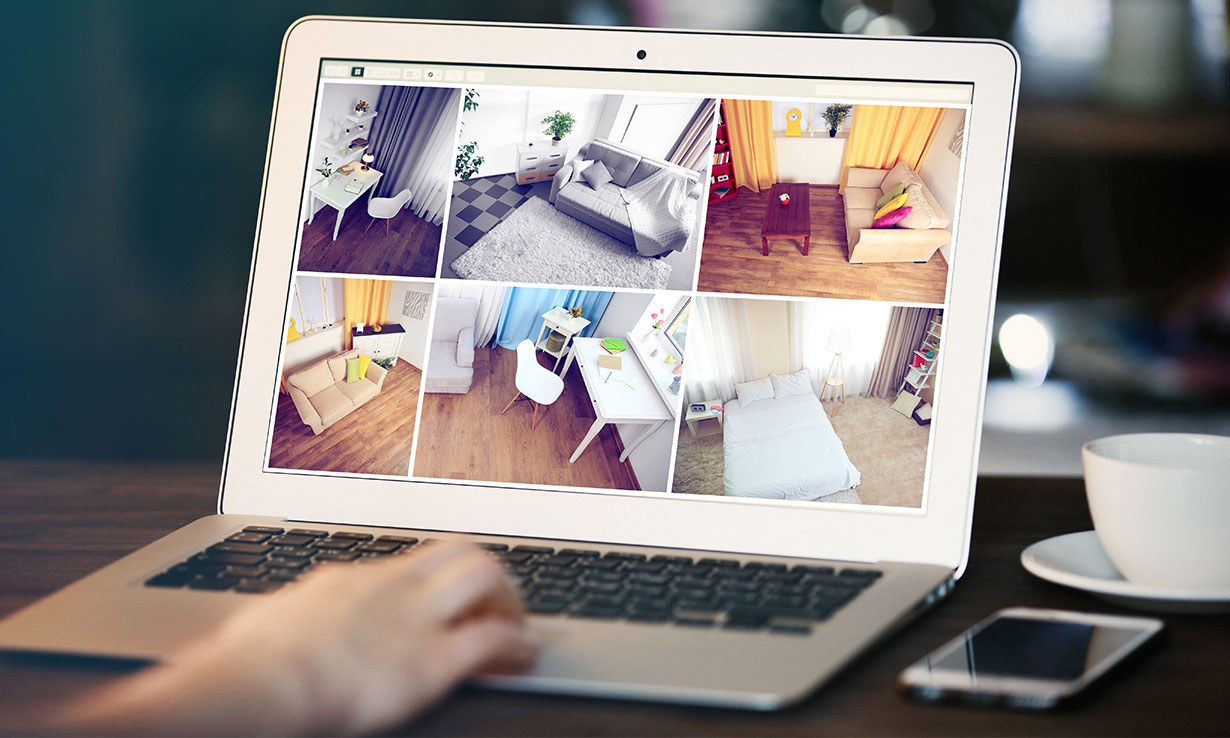 Smart burglar alarm owners most commonly paid between £201 and £300 for their alarm, according to our survey. But a range of prices are available.

Once bought, you’ll need to install it. Just 16% of our survey respondents said they did the installation themselves.

You’ll also need to take into account any ongoing subscription costs. 65% of those in our survey with a smart alarm system said they pay a regular subscription fee. 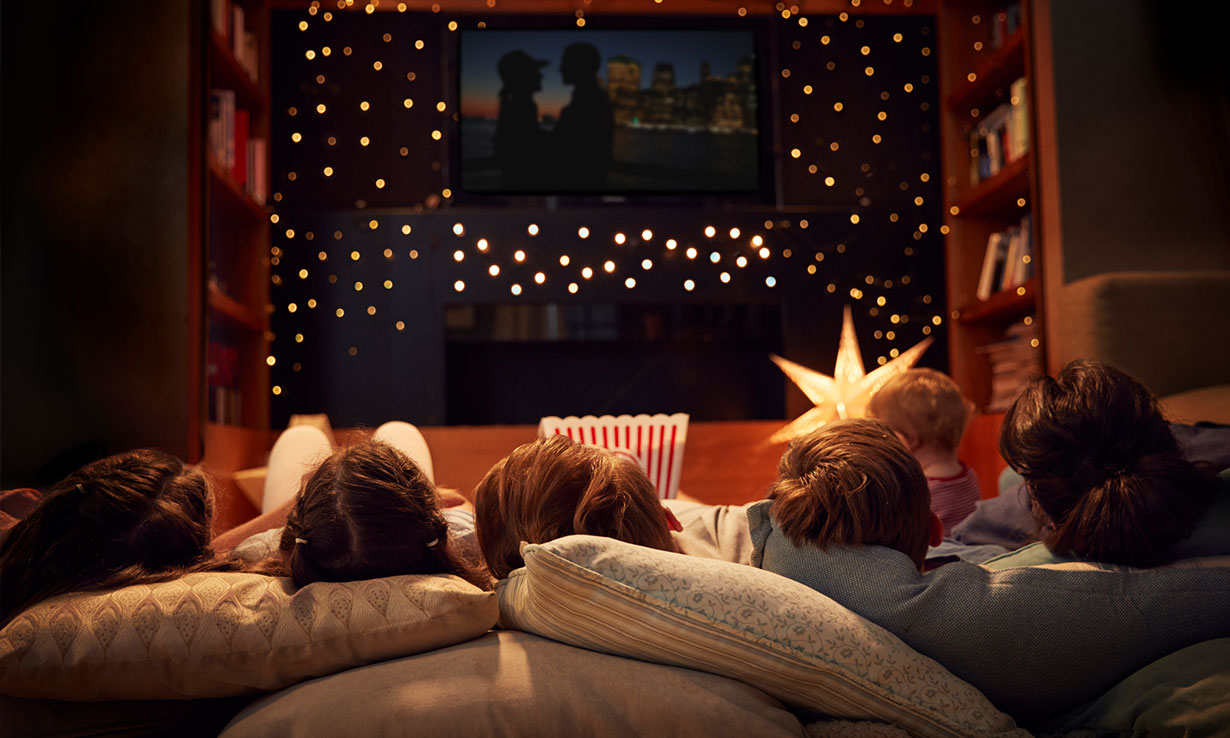 Wireless security cameras are generally cheaper to buy upfront, with basic cameras starting from around £30 to above £150 for a premium model. Plus, you should be able to set them up yourself without too much hassle.

But they can come with extra costs too. Some wireless cameras require ongoing payments to send you notifications or access video footage (especially older footage).

So it’s worth weighing-up the upfront costs of the wireless camera or full smart home security system alongside any ongoing subscription charges before you make your buying decision. 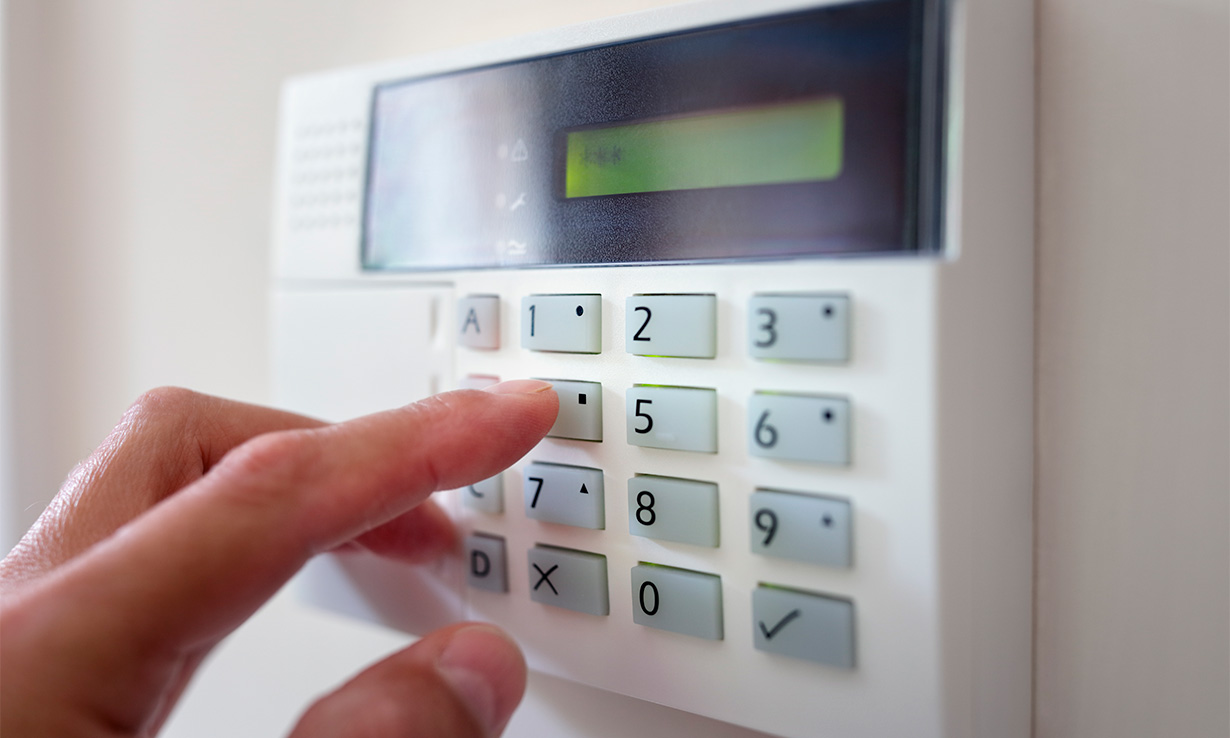 Yale, Honeywell and Abel were the most commonly owned smart burglar alarm brands in our survey.

They differ from the most popular alarms brands overall: ADT and Chubb. So if you’re choosing a smart alarm system, it’s worth considering brands you’re less familiar with.

Head to our best burglar alarm brands results too, to read reviews of each brand and find out what customers think of their alarms, including ratings for value for money and ease of setting up.

We surveyed 2,083 members of the public online in January 2019 about their burglar alarm.