49 inches is the most popular size of TV, at least according to how many people read our online reviews of 49-inch sets. But for those wanting an OLED screen it’s been impossible to get one smaller than 55 inches – until LG released the LG OLED48CX6LB.

The screen on the LG OLED48CX6LB is actually 48 inches rather than 49, but you probably won’t notice the loss of an inch.

Given that the CX has just launched and our in-depth tests take around a month to complete, it will be a little while before our full review is ready. But we’ve been testing TVs for more than a decade and the 55 and 65-inch versions have already been to our lab, so there’s plenty we can say at this early stage.

Top five TVs for 2020 – Best Buy TVs from this year and some excellent cheap models from 2019.

LG OLED48CX6LB: what you need to know 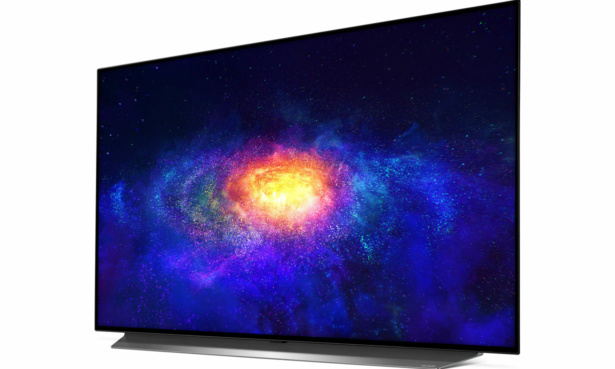 It’s an expensive 48-inch TV. The 55-inch model is £1,799, so there’s only a £300 difference between the two. Normally we’d expect to see a bigger gap in price between TVs of this size. It could be that manufacturing smaller OLEDs isn’t all that much cheaper, but we don’t know. It just means the CX needs to really excel justify its high price.

In terms of features there’s no difference between this 48-inch OLED and the bigger models from the range. The third genation Alpha 3 processor is responsible for picture quality. That means making the most out of 4K content and upscaling the SD and HD content to be as sharp as possible. The ideal would be for the upscaling to be so good that SD and HD were almost indistinguishable from native 4K content, and some TVs do come close.

Having an OLED display comes with its own benefits. Each pixel in the display, and there are millions, creates its own light. This affords the TV more control over what parts of the screen are lit and how brightly. Contrast is usually superior on OLEDs as a result and they have excellent motion control, with very little blur.

The screen has no bearing on sound, and with both Sony and Samsung focusing on audio by changing where their speakers sit behind the screen to create more positional audio, LG ‘s more traditional setup may cost it. Other than Dolby Atmos, which simulates sound coming from overhead, there’s no fancy new tech. Dolby Atmos isn’t especially unusual either – most high-end TVs seem to support it these days.

You can read more about this TV in our LG OLED48CX6LB first look review, which is based on our tests of other TVs in the range and our years of experience testing LG TVs.

Alternatives to the LG OLED48CX6LB 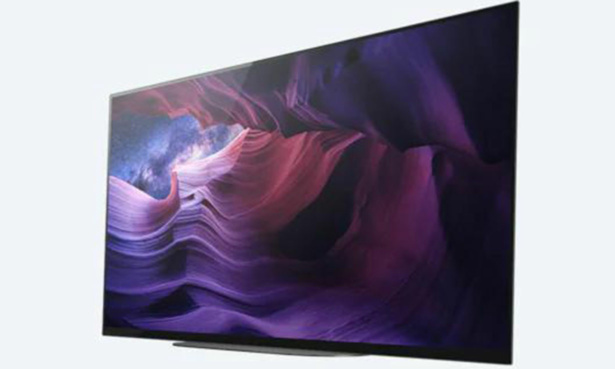 There’s no shortage of high-end 49 and 50-inch TVs that cost far less than this one. We do expect the price to go down significantly, however. We’d expect the LG OLED48CX6LB to end up at under £1,000 by the end of the year.

In the meantime though here are some other high-end TVs from 2019 and 2020 to consider. There’s also an alternative 48-inch OLED coming: the Sony KD48AG9BU.