The UK’s world-leading food standards could be compromised under a UK-US trade deal, with consumers unable to make meaningful choices about what they eat.

New research by Which? shows that consumers are against lower standard food, even if labelled.

As we reported last week, a UK-US trade deal could see hormone-treated beef, pigs and chlorinated chicken – practices currently banned in the UK – be imported or produced here.

The government had promised to uphold food standards but has recently begun to backtrack. Proponents of lowering food standards claim shoppers can make informed decisions.

When the debate around chlorinated chicken first began, in 2017, Sonny Perdue, the US secretary of agriculture, told Radio 4; ‘If the consumer doesn’t want them that way, they won’t buy them’.

Earlier this month, Cabinet Office Minister Penny Mourdant told concerned MPs ‘we should be trusting the consumer’ over food standards.

Three fifths of people say food produced to lower standards should not be on sale regardless of labelling, a Which? survey of 2,078 adults in June found.

Two-thirds were concerned about lower-quality food being sold in schools and hospitals.

Labelling could also be open to challenge as part of the trade deal, as the US takes a different approach to labelling of production methods, and has previously challenged country of origin labelling.

Not everything is labelled. Food sold in schools, hospitals, canteens, restaurants and takeaways need not be labelled.

It can also be difficult to find out the ingredients used in pre-prepared food.

Using labels to inform consumers about production methods or the origin of ingredients – rather than simply banning products that don’t meet current UK standards – would require a huge expansion of labelling.

In contrast, the US wants labelling to be reduced.

In other trade deals with Canada and Mexico the US has pushed for a reduction in labelling.

A coalition of academics and non-governmental organisations has written to supermarkets calling for them not to sell lower-quality US food products.

The letter notes: ‘in our view country of origin labelling would not address our above concerns as it would not be sufficient to prevent the undermining of UK farmers or the lowering of UK standards.’

Our survey in June found clear opposition to any lowering of food standards, regardless of labelling:

Defenders of UK food standards have been dubbed ‘Waitrose protectionists’ by a senior Tory quoted in The Spectator.

But our survey found people from lower socio-economic backgrounds were less likely than those from higher socio-economic households to believe food produced to lower standards should be available in the UK.

Unlike labels, food standards protect everyone – not just those who can afford to shop at Waitrose.

Leaving the EU has given the UK a major opportunity to improve the nutrition labelling of food.

Some EU countries had blocked the expansion of traffic light labelling, which gives consumers a clear view of the fat, sugar and salt in food. Outside of the EU, the UK could strengthen such labelling, to help address our obesity crisis. 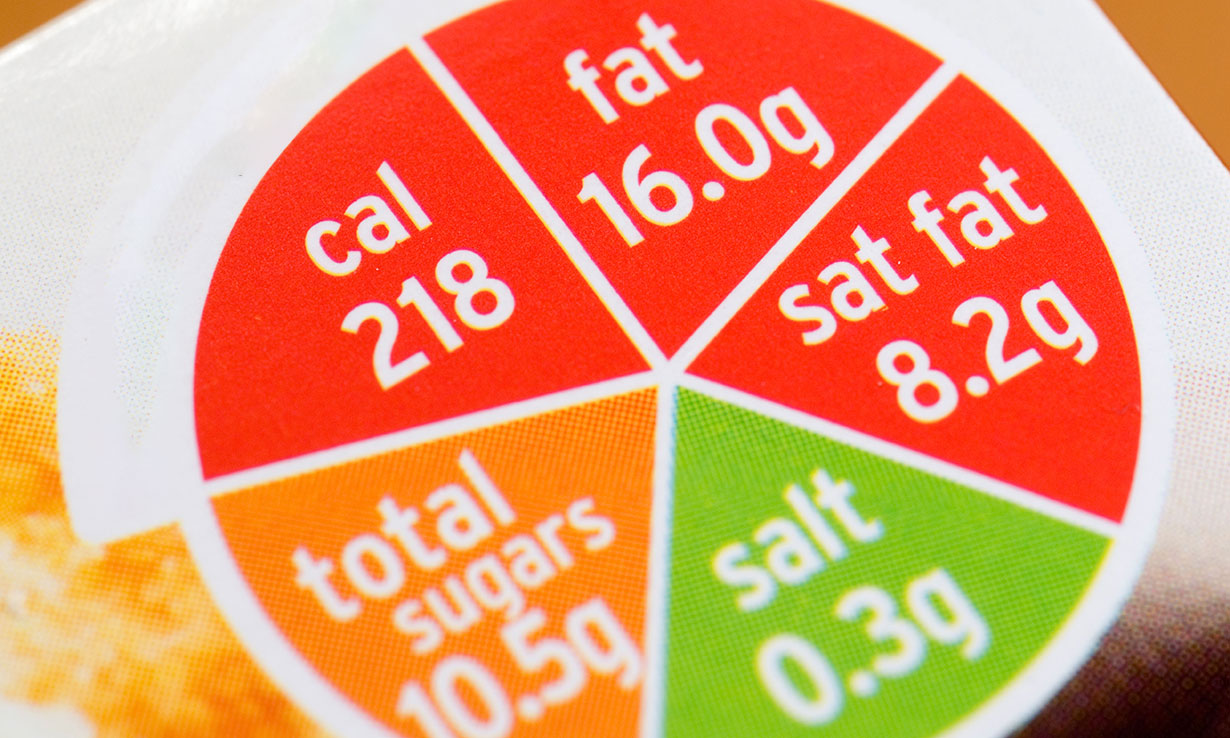 Unfortunately, the US regards such labels as a barrier to trade.

In previous negotiations with Canada and Mexico, the US initially tried to include provisions that would have limited nutrition labels on the front of packaging.

Given the shortcomings of food labelling, Which? believes consumers are best protected by the UK’s existing world-leading food standards.

Time is running out to save those standards, with further trade negotiations soon to begin with Australia.

By adding your name to our petition, you can help us push lawmakers to stand up for consumers. Over 190,000 people have signed it in little over a week, making it one of our fastest growing campaigns ever.

Signing up will also mean you receive the latest updates from the campaign.