Branded petrol from oil company garages is often more expensive than supermarket petrol. But is there any benefit to choosing more expensive petrol, or is it exactly the same as more cheaply available unleaded?

Unless you’ve already made the switch to an electric (or hydrogen fuel-cell) vehicle, the regular schlep to a petrol station is an inescapable and expensive drawback of owning a car.

When it comes to reducing costs, opting for cheaper supermarket unleaded is a convenient way for you to save a few pounds every time you fill up. But should you be concerned about the quality of the fuel you’re using?

The short answer is no. All unleaded fuel sold in the UK conforms to the same British Standards, so you shouldn’t consider supermarket fuel to be below par.

However, there are small differences between fuels. These could offer subtle benefits, depending on what sort of car you drive. Read on to find out more.

Rather not visit a petrol station ever again? Find a zero-emissions model that’s right for your needs – see our pick of the best electric cars for 2020 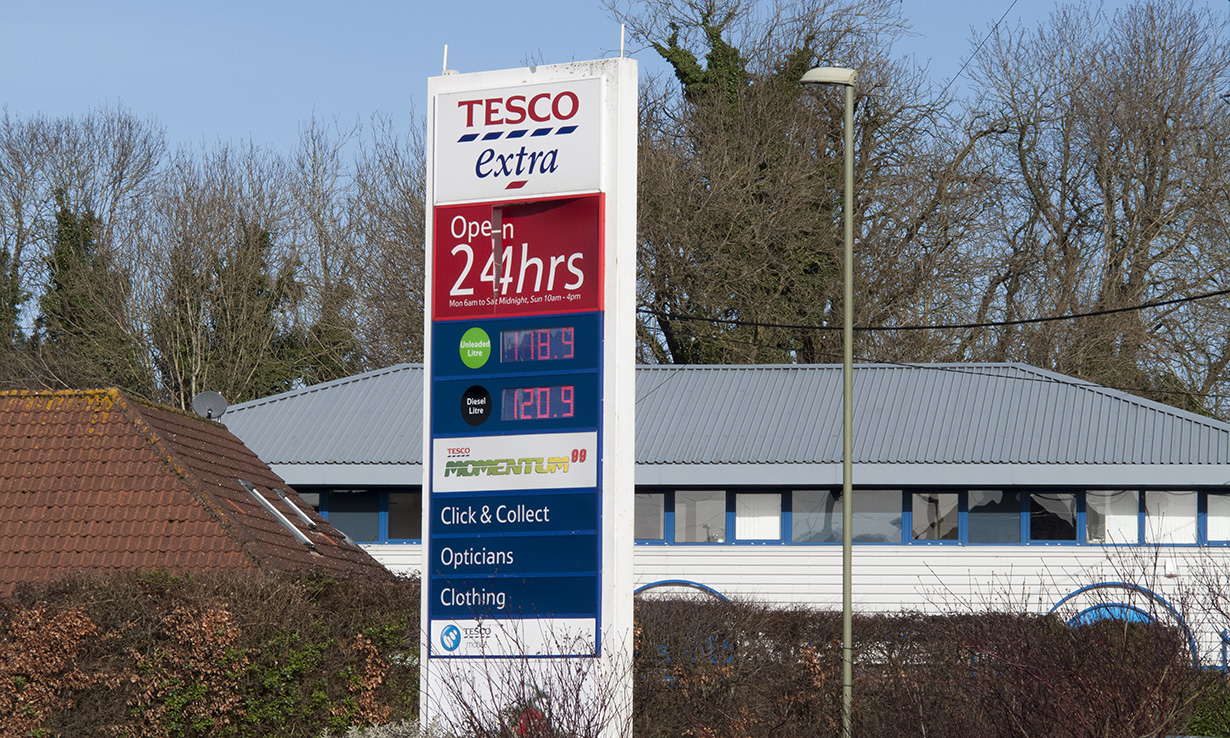 The key difference between different brands’ fuel is the type and amount of performance additives that are added to the base unleaded fuel.

The specific formula of performance additives added to each brand’s unleaded is proprietary to each brand, although even cheap supermarket fuel will contain them.

The best way to cut fuel costs is to buy an economical car. Each of our new and used car reviews feature independently tested real-world fuel consumption data so you can gauge exactly how much your new car will cost you to run. 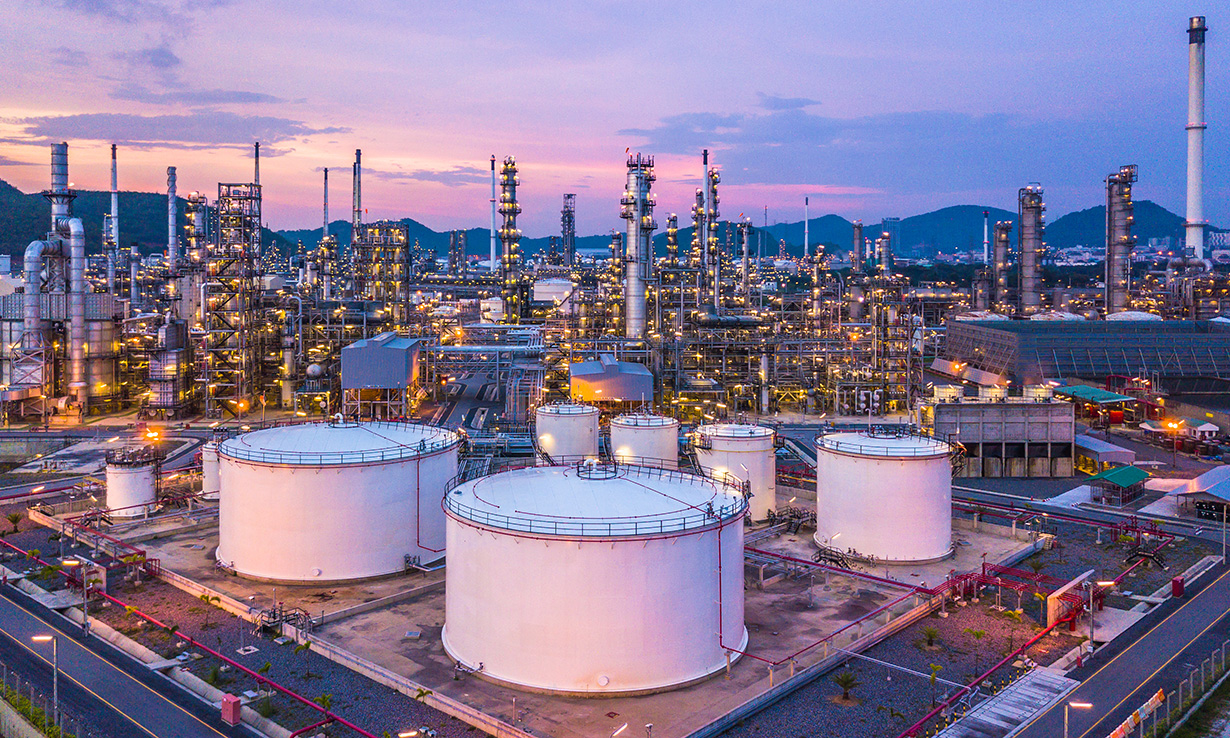 There are three key components that make up a litre of unleaded fuel:

A blend of non-aromatic, aromatic and olefinic hydrocarbons makes up base unleaded fuel, known in the industry as BOB (blendstock for oxygenate blending). The specific blend of hydrocarbons controls the fuel’s specific chemical properties, ensuring it’s suitable for use in internal combustion engines.

Hydrocarbons can also be used to alter the octane rating of petrol (for instance, increasing it for super unleaded products).

To help the UK meet mandatory renewable fuel targets, 5% of a litre of fuel currently comprises of ethanol, which can be produced from crops or waste.

From 2021, the proportion of ethanol in unleaded will rise to 10% to further help reduce vehicle emissions. While 5% ethanol petrol (labelled E5) will continue to be sold to cater for older cars, although likely only as high-octane super unleaded.

Aside from performance additives, which help increase engine longevity, operation additives are also added to all unleaded fuel. These include antioxidants, which ensure the fuel reaches your local forecourt from the refinery as intended.

Our rigorous independent emission tests are tougher than the official tests. If you can’t go electric and are concerned about emissions, make sure you check out our free low-emission cars tool.

Should I buy high-octane ‘super’ unleaded? 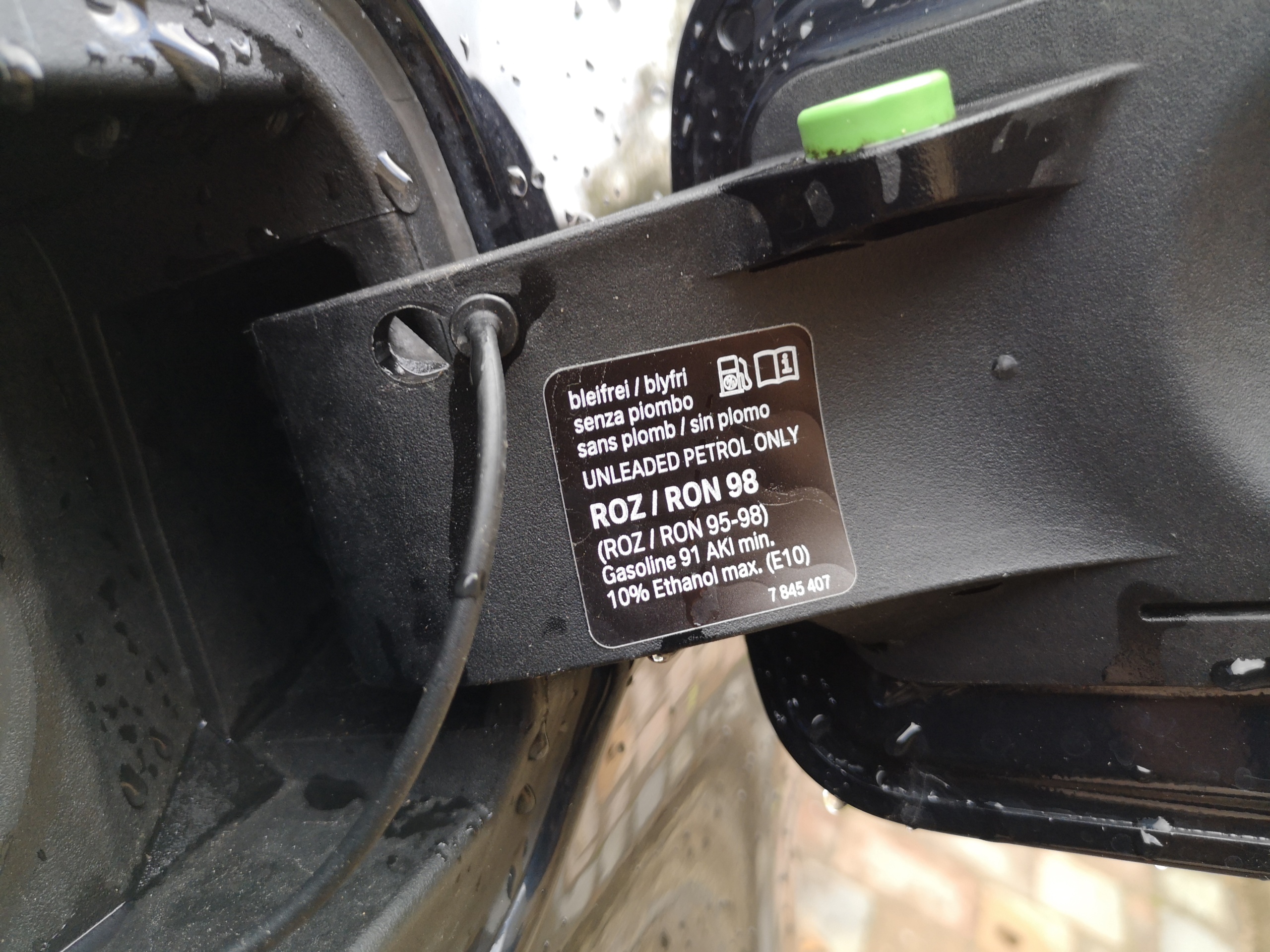 Aside from typically higher levels of performance additives, the key difference between regular and ‘super unleaded’ is its higher octane rating.

Essentially this means the super-unleaded fuel can be compressed more in an engine without prematurely igniting. Using normal unleaded in cars requiring higher octane fuel can cause engine knock – where the fuel fires before the completion of the compression cycle (you may hear it as a ‘ping’).

There’s no harm in using super unleaded, even if high octane isn’t recommended. But you’re unlikely to detect any benefit unless your car specifically requires it – normally very high-performance and some imported vehicles.

So unless you own one of these, you may as well save your money and buy normal unleaded instead. Our research into fuel costs has previously revealed that supermarkets are the cheapest place to buy fuel.

All cars sold in the UK will run on regular 95 RON petrol. But check your car’s handbook or the label inside the fuel filler cap to find out if high-octane fuel is recommended.

Some super-unleaded products also claim to boost fuel economy. But given that they are typically 10 to 15p per litre more expensive, you’ll see greater gains by adopting a gentler driving style.

See our expert money-saving driving tips to find out how you can quickly cut your fuel costs.